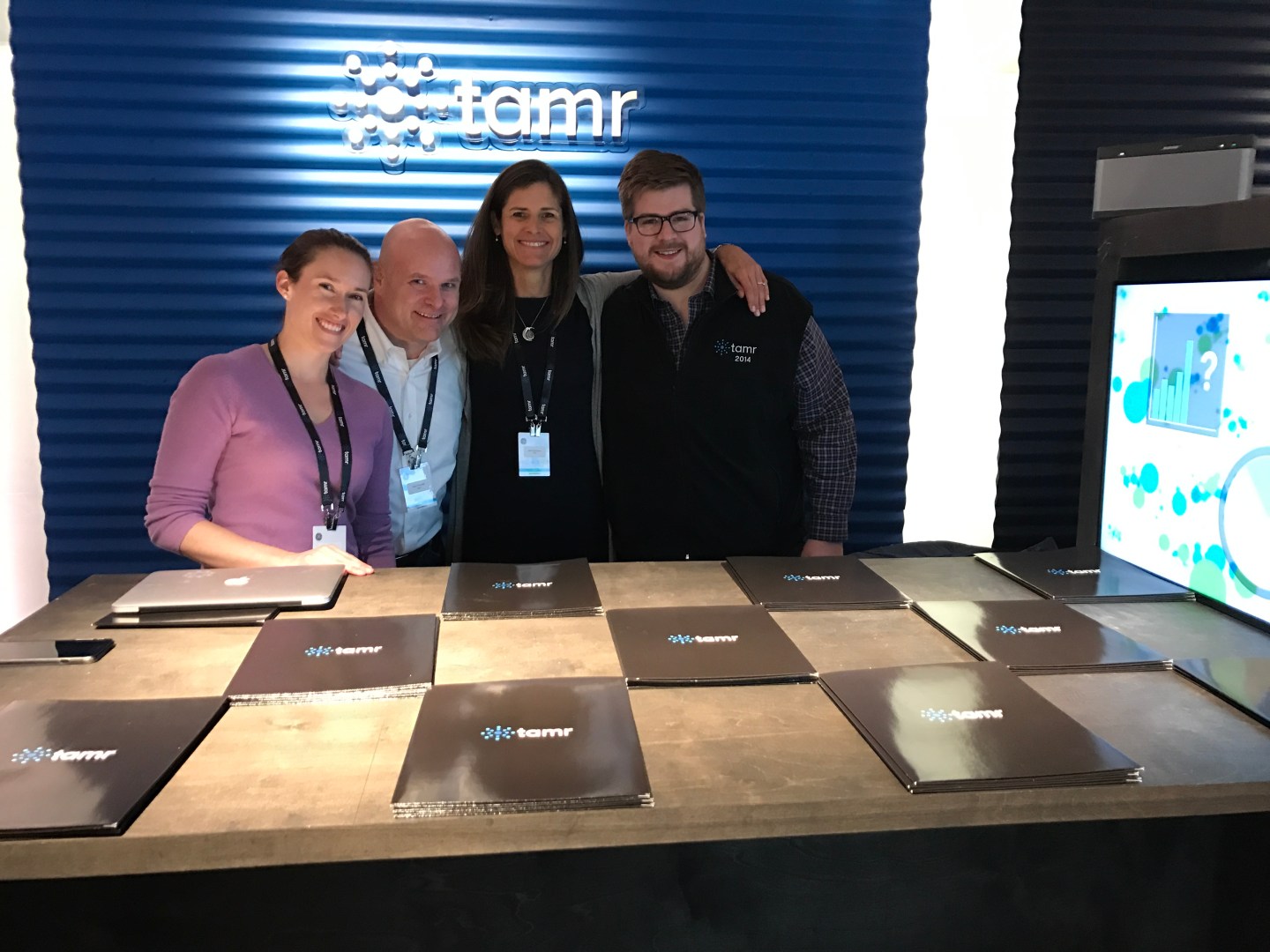 Fortune 500 mainstay General Electric is using software from Tamr, a Boston area startup, to help make sense of its massive procurement processes and, in the process, save some serious money.

GE (GE)–which could be seen as seven or eight separate businesses all carrying the same logo–buys a hell of a lot of materials and products from many suppliers. The problem is that these different operating units often source the same part from the same supplier, but don’t know that others are doing so, and therefore can’t always get the best pricing.

The fact that all these units also operate in so many places further complicates the buying process, where volume purchases should, in theory, lead to the best price. It also doesn’t help that the same supplier might call one product by several different names.

Related: Tamr Snags $25 Million to Whip Your Data Into Shape

“What is a ‘two-centimeter brushed ball bearing’ over there may be known as a ‘2-cm bb’ over here. There are different names for the same things,” said Andy Palmer, co-founder and CEO of Tamr. “Our system understands the meanings behind all the data.”

Tamr’s software takes in huge amounts of “unclean” data and uses machine-learning technology to clean it up and make it more useable. At that point, GE can use other analytics and visualiation tools to see what is really going on.

“Tamr was able to take hundreds of thousands of GE supplier records and identify where multiple records were actually from the same supplier,” said Emily Galt, vice president of technical product management for GE Digital Thread, which is the name for the company’s overall effort to modernize its acquisition processes.

She said the use of Tamr in this project across a few GE divisions helped save the $80 million over the past few years.

Like many machine-learning products, it also relies on human expertise when needed. When the system stumbled over some nuances in a given set of data, GE’s business experts stepped in to teach it. That was critical, Galt said via email.

GE’s best results came when the company’s own experts provided feedback on Tamr’s results early in the process. That, she noted, is the “learning” component of machine learning. GE started working with Tamr three years ago and subsequently invested an undisclosed amount in the company via its GE Ventures arm.

Tamr, with 80 employees is based in Cambridge, Mass., and is not alone in its quest to wrangle big data generated by businesses that then need to put it to use. In this area, it competes with such products as Informatica, SnapLogic, Paxata and Trifacta.