Tamr snags $25 million to whip your data into shape 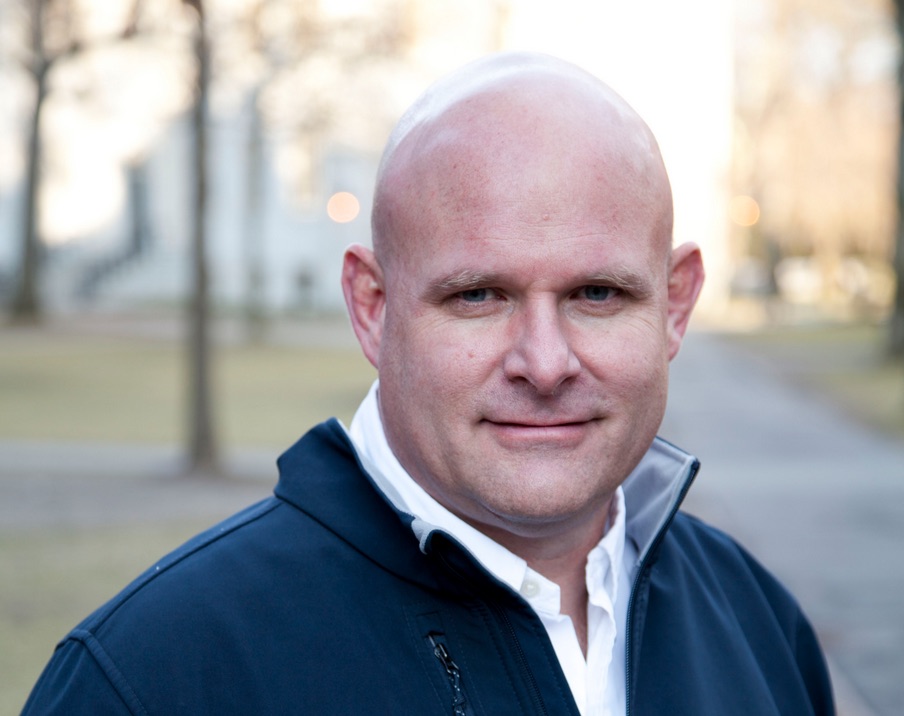 Tamr, a data cleansing startup founded by data base gurus Michael Stonebraker—who will accept the Turing Award this weekend — and Andy Palmer, now has $25.2 million in fresh funding to hire more engineers and sales people.

What the Cambridge, Mass. company offers is a way to clean up data from many sources so it’s more useful. The Series B funding, which brings Tamr’s total to $42.4 million, comes from Hewlett-Packard Ventures, Thomson Reuters; MassMutual Ventures and others. HP (HPQ), by the way, purchased Vertica, another Stonebraker-and-Palmer startup in 2011, reportedly for $350 million.

The company now employs about 55 people, two-thirds of whom are in engineering, Palmer said. With the new funding it could double or even triple its sales staff.

“We’re solving problem of data variety,”Palmer told Fortune. “There are a lot of silos as we built apps over the past 30 to 40 years and each has its own data set. The attempt to build data warehouses and data marts helps but ultimately the quality and connectedness of all this data has become a real challenge for doing broad analytics.”

Palmer said likened the company to a data cleaner upper, part of the ETL 2.0 wave. ETL or extract, transform and load, is a process of cleaning up dirty or out-of-format data, traditionally using Informatica(INFA)or other tools. The promise of big data, he acknowledged, is that companies can pump tons of raw numbers into their NoSQL databases and hope for the best. His contention is they’ll get better results if they fix up that data first.

Tamr competes with Informatica, Ascential (now part of IBM) (IBM) as well as new entrants like Trifacta, Paxata and ClearStory. But it also must battle traditional information technology dogma which holds that a company needs to move all its data into one place, or one vendor’s set of products, and worry about the rest later.

CIOs, Palmer said, want data to stay where it is, and use tools to make sense of it.