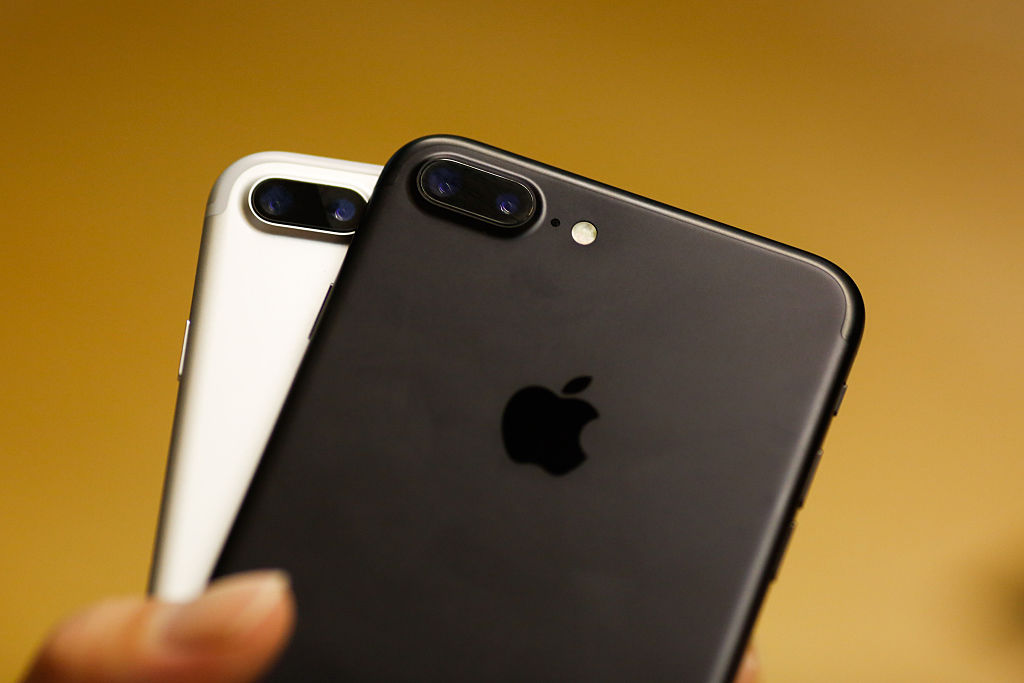 This photo taken on Sept. 16, 2016 shows the iPhone 7 Plus in an Apple Store at the Grand Central Terminal in New York.
Li Muzi—Xinhua News Agency/Getty Images

In recent days, two reports said contradictory things about when Apple’s next iPhone, to be called the iPhone 8, iPhone X, or iPhone Edition, may be released. One of those reports said that the iPhone is on schedule to debut in September. Meanwhile, the other report said the phone is likely delayed.

However, the company did announce a few concrete things this week including plans to invest $200 million in Corning’s glass division so that Corning can ramp up its research and development into glass screens for smartphones and tablets. Apple also finally decided to make iTunes available by the end of the year through Microsoft’s Windows Store—the first time the music streaming service will be available on Windows machines.

One more thing…Have you ever wondered what it takes to be a better iPhone photographer? Apple has published videos that are intended to help you improve your photo-snapping skills with the iPhone 7.