How to Be a Better iPhone Photographer—According to Apple 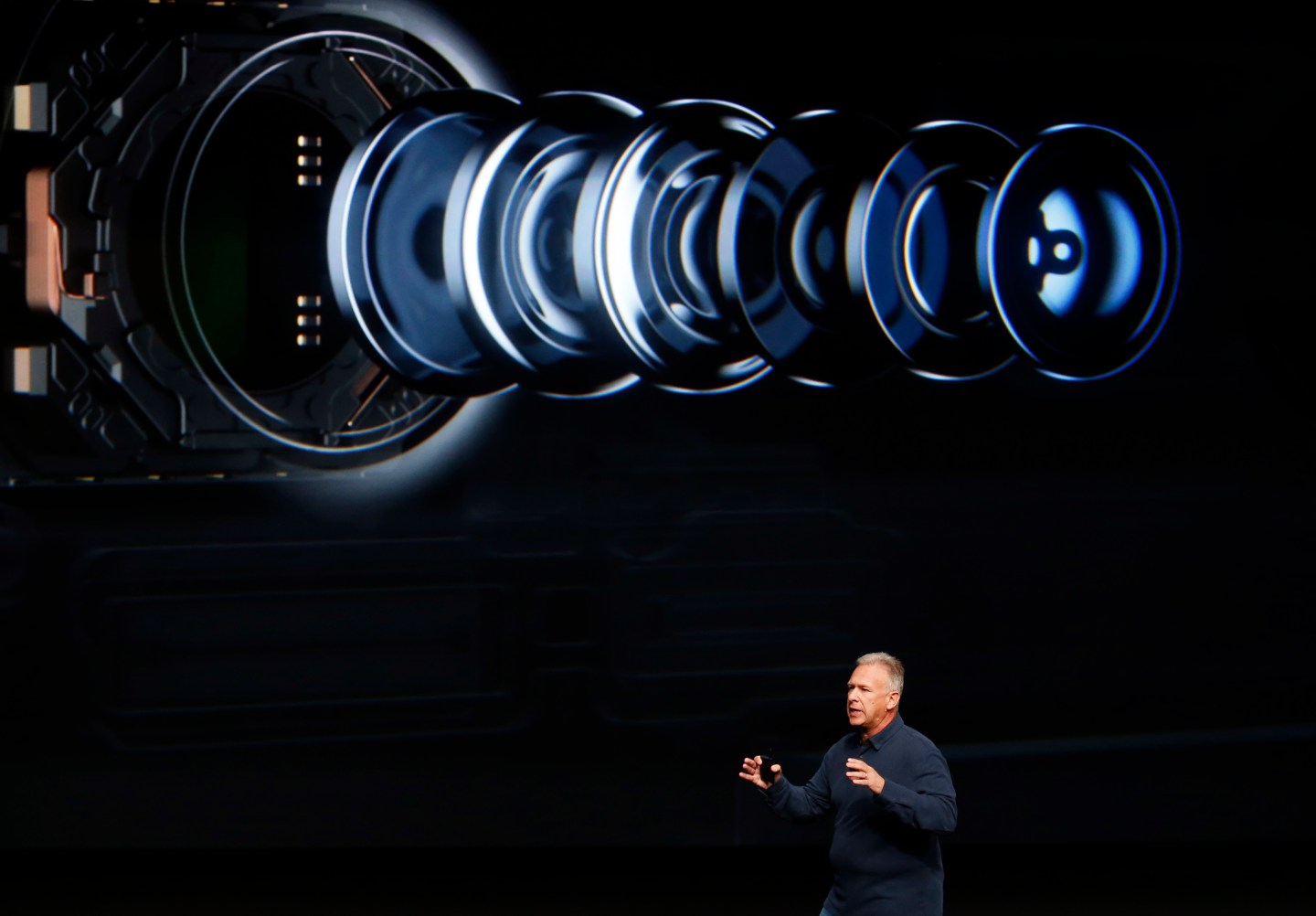 The tech giant on Thursday published a series of videos aimed at teaching its iPhone 7 and iPhone 7 Plus owners how to take better photographs with the handset’s built-in cameras. The bite-sized videos, which were published to YouTube, are less than a minute long. They examine shooting panoramic photos, action shots, and snapping photos without flash.

Apple (AAPL) has long used its iPhone camera to promote its devices. Many of the company’s recent commercials, in fact, have featured footage that was shot on an iPhone. Meanwhile, point-and-shoot and high-end cameras have taken a backseat to smartphones. According to photo-sharing site Flickr, which tracks its users’ most commonly employed cameras, Apple’s iPhones rank atop other smartphones, as well as traditional cameras, making them the most popular options for snapping photos.

However, Flickr’s data suggests the iPhone 6 and iPhone 6s, which were released in 2015 and 2016, respectively, are the most popular cameras among its users. Apple’s iPhone 7 is gaining ground, but still far behind.

Despite its lead in usage, Apple is facing stiff competition in the smartphone market with devices that have high-end cameras and features Apple’s own handset doesn’t offer. Samsung’s (SSNLF) new Galaxy S8 and Galaxy S8+ smartphones, for instance, earned rave reviews from owners and testers for their high-quality cameras. Last year’s Google (GOOGL) Pixel handset also came with a high-end camera that Google said, was the world’s best smartphone camera.

Apple’s latest videos don’t try to compare the iPhone’s cameras to others. They do, however, make suggestions on how to get the most from the lenses. They also provide some basic instruction on how to snap photos, which might prove useful to novice photographers, regardless of the cameras they’re using.

In addition to its YouTube page, Apple has added a new instructional page to its website, where users can learn how to shoot photos on the iPhone 7.