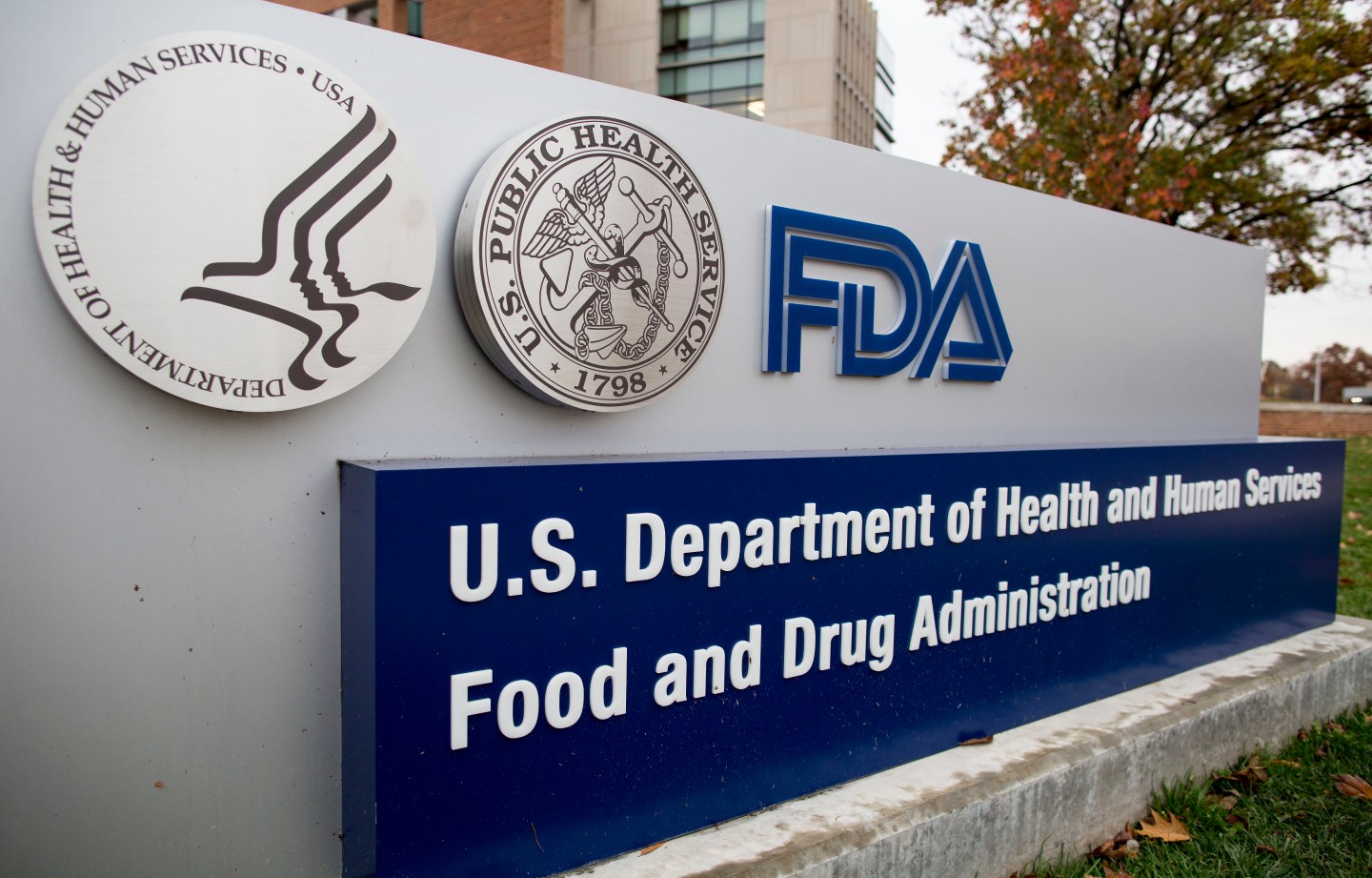 Of the more than 200 drugs cleared by the FDA between 2001 and 2010, nearly one-third exhibited safety risks that were only identified after their approval, according to a new study published in JAMA.

To be clear, most of the concerns were not severe enough for a recall (only three drugs were withdrawn from the market). In the vast majority of cases, a postmarket safety event resulted in “a black box warning, or drug safety communication issued by the FDA to let physicians and patients know that new safety information has been determined,” Joseph Ross, one of the study’s authors, said in a statement.

Most FDA approval trials involve fewer than 1,000 patients, who are observed over a period of six months or less. It’s not surprising, then, that when a drug becomes available to a wider population, and can be observed over an extended period of time, new safety concerns can bubble to the surface. (The median time between a drug’s release and a postmarket safety event was slightly more than 4 years.)

The FDA, under urging from the Trump administration, is working to speed up its approval process. So far this year, 19 drugs have received FDA-approval, including the first new drug for ALS since 1995, almost as many as were approved in the entirety of 2016.

While President Trump has made it clear he believes slow FDA approval is hurting patients by keeping potentially life-saving drugs off the market, others worry that by accelerating drug reviews, the FDA risks approving potentially dangerous treatments.

“We’re concerned that the FDA has swung too far toward speedy approvals and away from making sure drugs are safe and effective,” Michael Carome, the director of the health research group at the advocacy organization Public Citizen, told the Boston Globe. “It’s already too fast.”

The JAMA paper found drugs that went through an accelerated approval process were associated with higher rates of postmarket safety issues.

While the study cautions that further research is needed to “better understand the dynamics between more rapid deadline approval and drug safety,” in a separate statement, Ross said the results illustrate “the potential for compromising patient safety when drug evaluation is persistently sped up.”