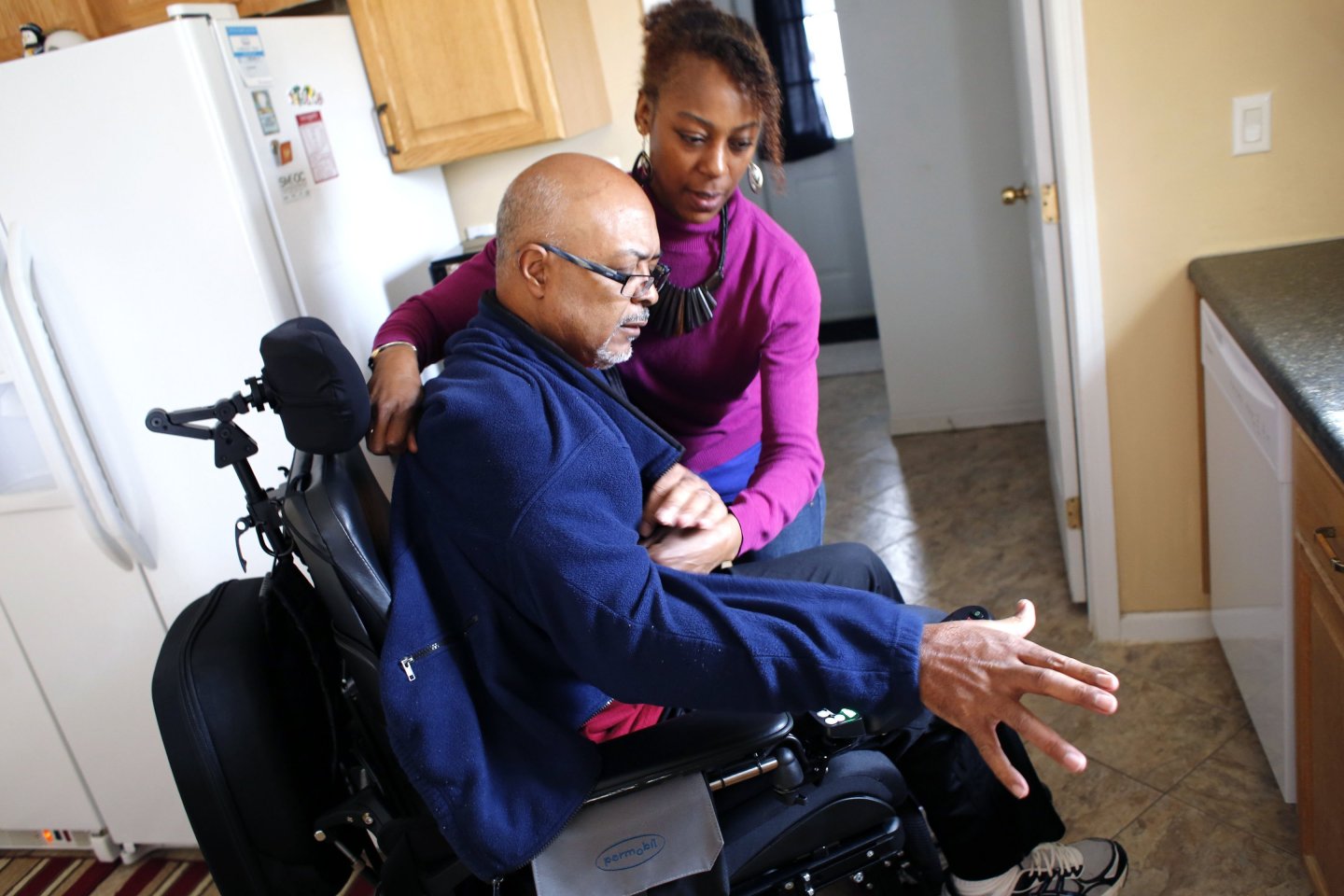 The Food and Drug Administration (FDA) has approved the first new drug for amyotrophic lateral sclerosis (ALS), or Lou Gehrig’s disease, since 1995. The treatment, Mitsubishi Tanabe Pharma America’s Radicava, is just the second medicine for ALS approved in the U.S. (the other being Sanofi’s Rilutek).

ALS is a rare, progressive disease that affects about 12,000 to 15,000 Americans. The disorder eats away at motor functions and disrupts voluntary muscles; patients usually die within three to five years of the first symptoms as they lose their ability to breathe.

Radicava’s ride to the U.S. market is a bit of an unusual one. The FDA actually approached Mitsubishi Tanabe and asked the firm to submit the drug for approval after it showed promise in a late-stage trial in Japan. “After learning about the use of edaravone to treat ALS in Japan, we rapidly engaged with the drug developer about filing a marketing application in the United States,” said Dr. Eric Bastings, deputy director of the agency’s Division of Neurology Products in the Center for Drug Evaluation and Research, in a statement. “This is the first new treatment approved by the FDA for ALS in many years, and we are pleased that people with ALS will now have an additional option.”

Patient groups lauded the milestone regulatory green light. “We thank the FDA and [Mitsubishi Tanabe] for working together to expedite the approval of the first new ALS-specific treatment in decades,” said Barbara Newhouse, president and CEO of The ALS Association, in a press release. “We hope today’s announcement signals the beginning of a new chapter in the fight against this terrible disease. There are several drugs to treat ALS currently in clinical trials and we are hopeful that people living with ALS have even more therapies available to them sooner rather than later.”

But the therapy may cause some controversy. For one, Mitsubishi Tanabe is reportedly seeking a list price of $1,000 per infusion of the drug, which has to be administered by a health care professional via IV. That comes out to about $146,000 per year before rebates, discounts, and patient assistance programs.

And while the therapy has shown promise in curbing the progression of ALS symptoms, it’s not a cure, and the effects are still relatively modest (but significant). It also carries the risk for a number of dangerous side effects, including hives, swelling, and allergic reactions.

There have been a number of significant advances in the fight against ALS in recent times. In 2015, the viral “Ice Bucket Challenge” helped fund groundbreaking research that led to the discovery of a gene associated with the disease.