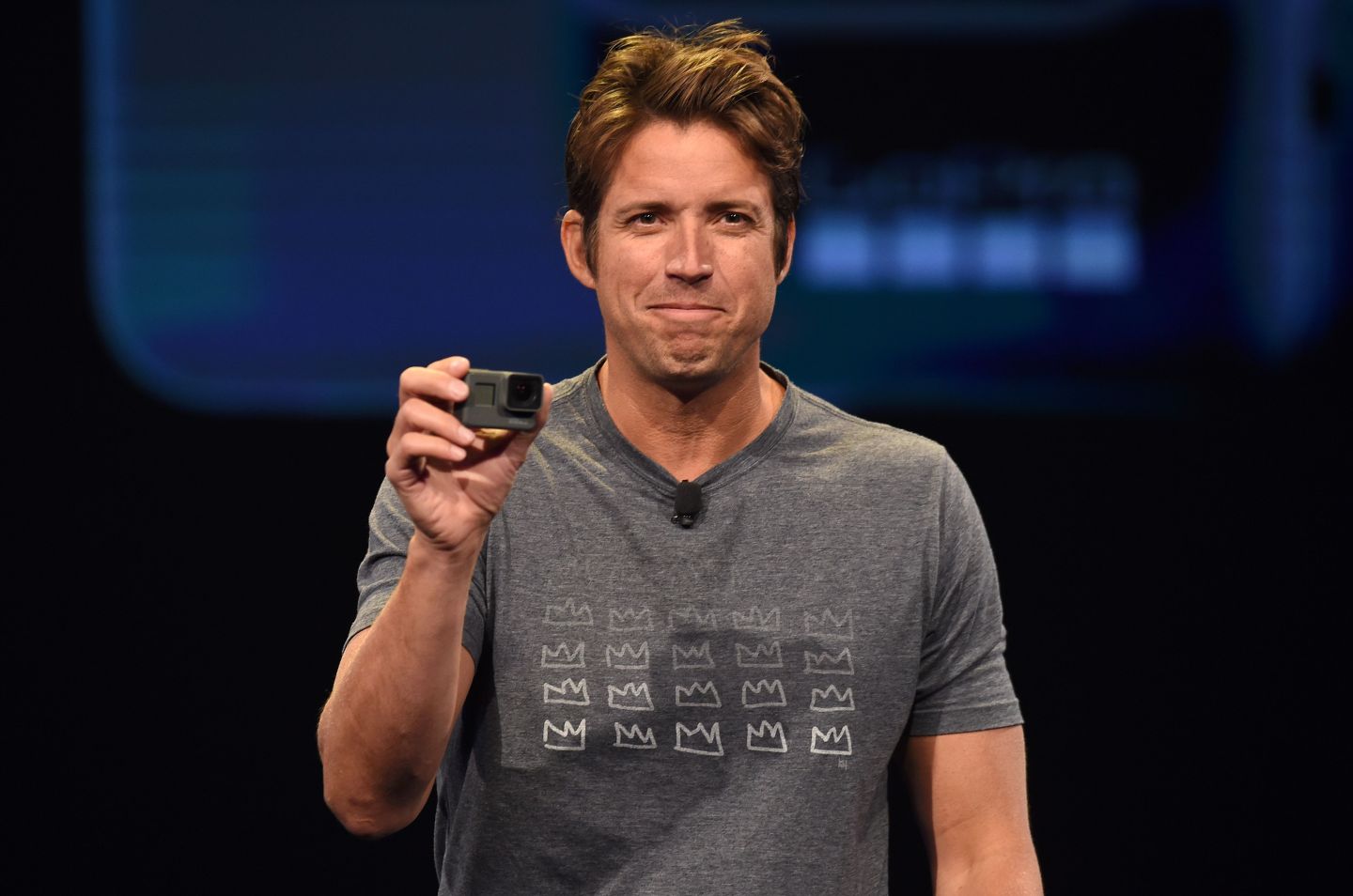 The camera maker said Thursday that while its sales grew 19% year-over-year to nearly $219 million in its latest quarter, it lost roughly $110 million, or 3.4% more than during the same period last year.

Investors were lukewarm to the results, sending GoPro’s shares (GPRO) down around 1.5% to $8.81 in after-hours trading.

GoPro CEO Nick Woodman told analysts on a conference call on Thursday that the company is “more efficient than just six months ago” and that GoPro has “dramatically reduced spending without comprising our product roadmap.”

Indeed, GoPro has been shaving costs through a series of layoffs, including one in March in which it fired 270 people. That job cut followed another round of layoffs in November that impacted over 200 people and coincided with GoPro shuttering its entertainment and media business, which Woodman previously claimed could help lift the company.

GoPro has also moved much of its software development to cheaper locations like Romania, shifted its customer support and administrative services to the Philippines, streamlined its supply chain through unspecified changes, and changed how it packages and ships its products, said GoPro chief operating officer CJ Prober.

These changes are “a major step in GoPro’s turnaround,” explained Woodman, and he expects the company to be profitable excluding certain costs by the end of 2017.

If GoPro’s sales continue to increase, it will likely be due to the company’s core action-cameras and not its troubled push to build drones or a recently announced camera for capturing 360-degree video.

The Fusion camera, for example, will not be available to consumers until the end of 2017. Additionally, Woodman said it’s likely that professionals will be the main buyers of the Fusion camera, which is a much smaller market than the mainstream consumers that typically buy the company’s other cameras.

As for the Karma drone, Woodman said the product is “exceeding our expectations” despite an “admittedly rocky start.” The CEO was referring to GoPro’s decision to recall the drone in November due to a technical glitch that its customers discovered only a few weeks after it debuted.

The drone went back on sale in February, but so far the bulk of its sales come from being bundled with GoPro’s flagship Hero5 camera, said chief financial officer Brian McGee. GoPro makes more money when it sells a camera than when it sells its drones, McGee explained.

Still, Woodman seemed convinced that getting into the drone market is a good decision and that he is “quite optimistic” about it.

“It will serve as a terrific platform to build upon with future models,” Woodman said.