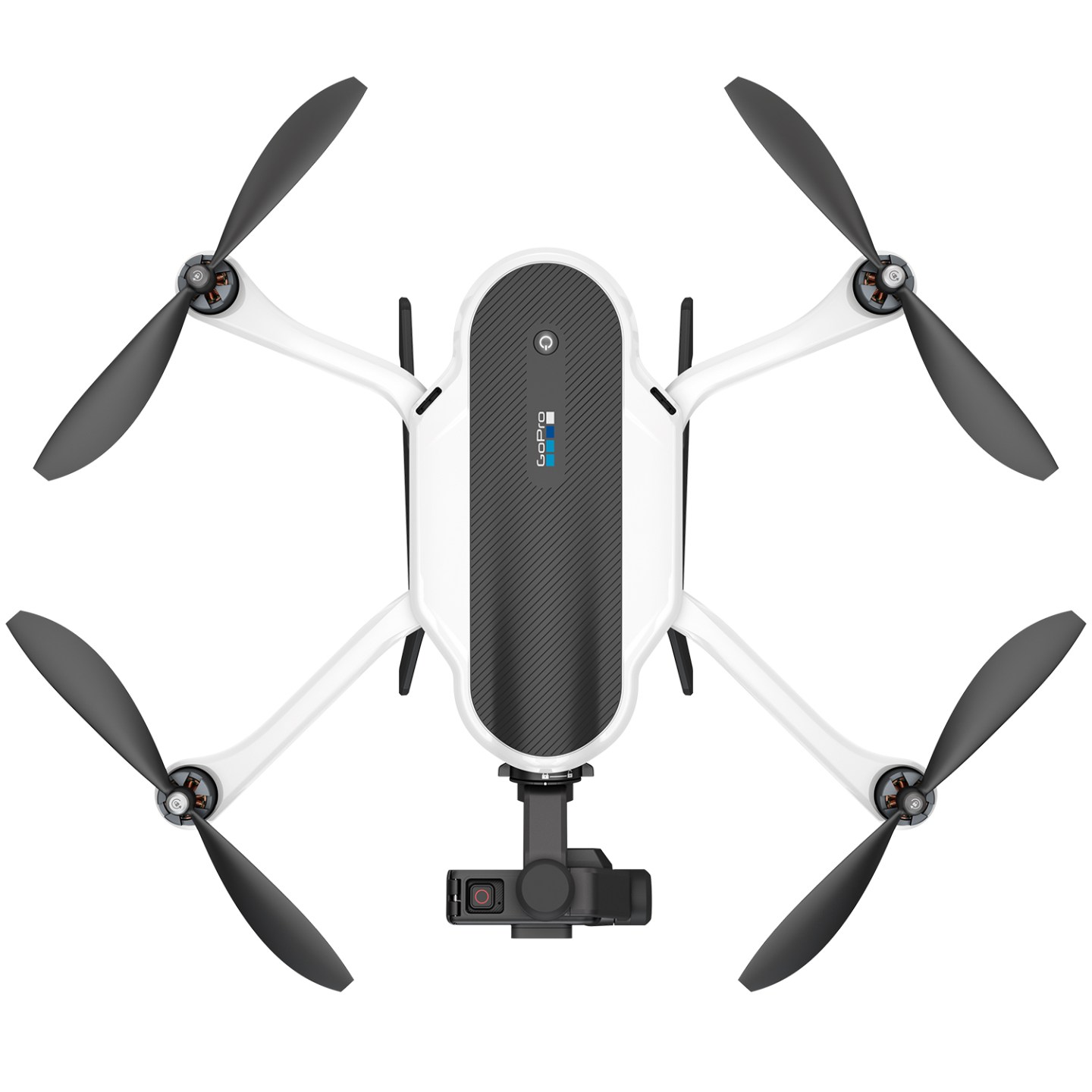 GoPro has recalled its long-awaited drone because of a technical glitch that caused some to lose power while flying.

The action-camera maker said Tuesday that it recalled roughly 2,500 Karma drones, marking a huge setback for the company, which had banked much of its turnaround on their success. Owners of the drones, on sale as of Oct. 23, can return them to GoPro or the store where they bought them for a refund.

GoPro said that some Karma drones “lost power during operation” in a “very small number of cases.” The company said it plans to ship updated drones after the problem is fixed.

“Safety is our top priority,” GoPro CEO Nicholas Woodman said in a statement. “A very small number of Karma owners have reported incidents of power failure during operation. We have moved quickly to recall all units of Karma and provide a full refund while we investigate the issue.”

Woodman said that GoPro is working with both the U.S. Consumer Product Safety Commission and Federal Aviation Administration on the recall.

GoPro has had a tough time this year with layoffs and declining sales of its core action-camera business. Camera sales have not been impacted by the drone recall, the company said.

In May, GoPro said it would delay its Karma drone in time for the winter holiday season without giving a reason why. They ultimately went on sale in October to high hopes that they would help lift the company’s overall sales to offset the declining demand for its cameras.

Still, the fact that GoPro said that it had sold only 2,500 drones indicates that they haven’t been a big hit with consumers.

GoPro’s shares declined 6% in after-hours trading on Tuesday to $10.25.