Our Favorite Retirement Savings Plans Aren’t Working Like They Should 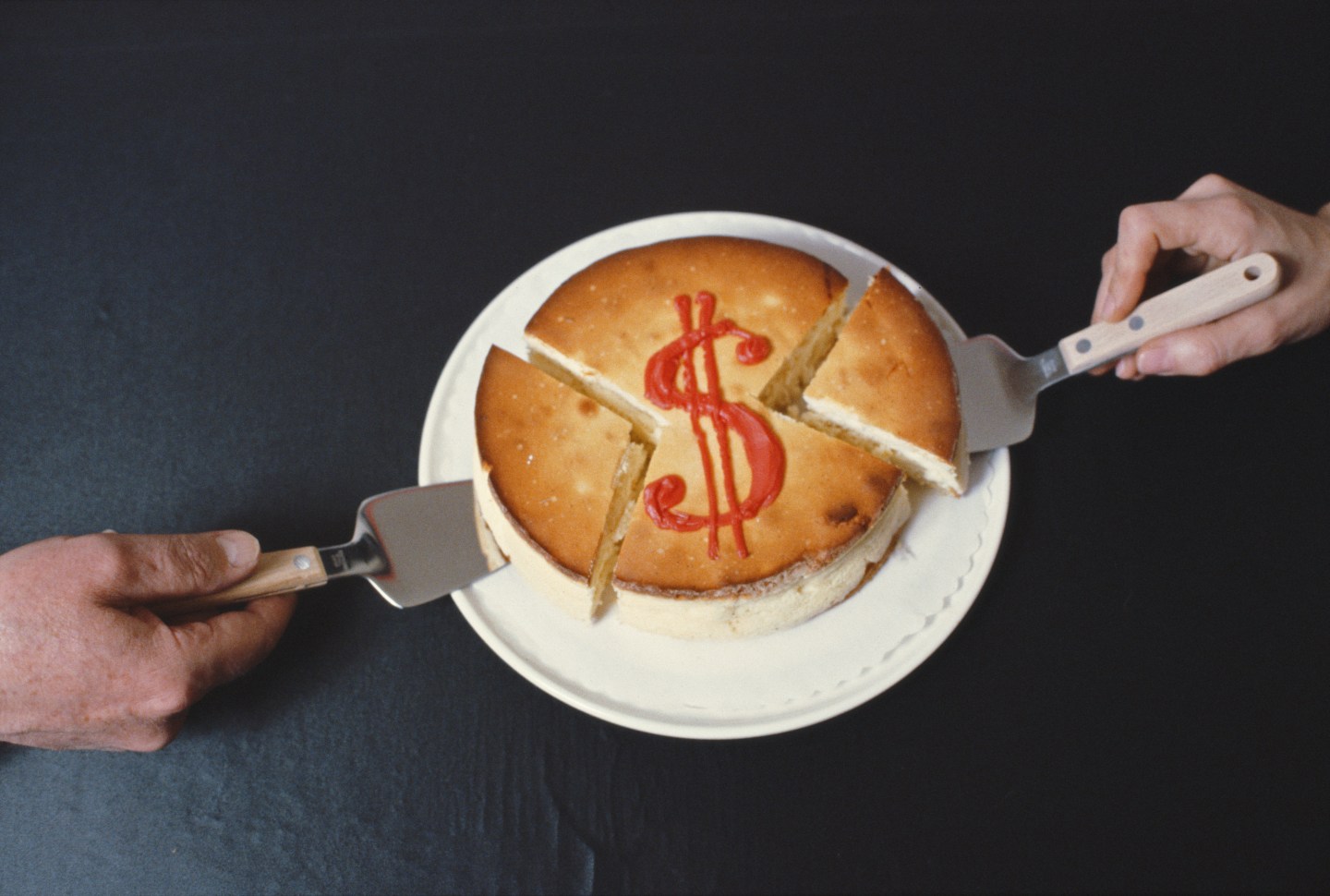 Individual retirement accounts, or IRAs, were established decades ago by the government to help workers without pensions or other employer-sponsored retirement plans to stash money away tax-free. But they aren’t being used in that fashion very much these days.

At first glance, the IRA world looks fairly robust, with one-third of all households in the U.S. owning at least one of the accounts. However, most IRAs are not actively receiving individual contributions from their owners, according to a study from the Center for Retirement Research at Boston College. Instead, they primarily serve as a landing spot for assets that were originally accumulated in 401(k) plans. Put another way: Most are held by people who accumulated most of their savings somewhere else.

Of the $7.8 trillion currently invested in all IRAs, most of the assets come from workers who have changed jobs and rolled over their 401(k) plan into an IRA because it was faster and easier than setting up a new 401(k) with their new employer, or because they had retired. Thanks to this trend, assets in IRAs now account for nearly half of all assets in private sector retirement plans.

Nationwide, 43 million U.S. households own at least one IRA, according to a 2016 survey by the Investment Company Institute. But only 14% of households actually contributed anything to an IRA in 2015.

Traditional IRAs, which allow the account holder to make tax-free contributions and only get taxed on any returns when they are withdrawn, are owned by 26% of households, or 32 million in total. Roth IRAs, which don’t allow for tax-deductible contributions but have no tax on withdrawals and whose interest earnings build up tax-free, are held by 17% of households, accounting for 22 million homesteads. (Some households own both traditional and Roth IRAs.) Both account types are primarily used by those who are benefiting or have already benefited from an employer-backed retirement plan. Of the minority who are contributing to their IRA, more than half of them also contribute to an employer plan.

The IRA data highlight a bigger financial and political challenge: the fact that roughly 40% of American households have no money at all saved for retirement. The lack of access to tax-sheltered retirement plans is one factor that has set those workers back.

The Center for Retirement Research study suggests various approaches that could help workers without employer-backed retirement plans to save on a tax-preferred basis. One would be to start auto-enrolling qualified savers into such accounts. If the federal government doesn’t step in and mandate such a change, then it would be up to state governments to pick up the slack.

Under President Obama, the Labor Department proposed a program called the MyRA, which would set up auto-enrollment in a federally run savings plan for employees of small businesses that lacked retirement plans. At least eight states, including California, have explored similar measures. All are currently in relatively embryonic stages: Time will tell whether they take root.