Why States Are Asking Small Business to Solve the Retirement Crisis 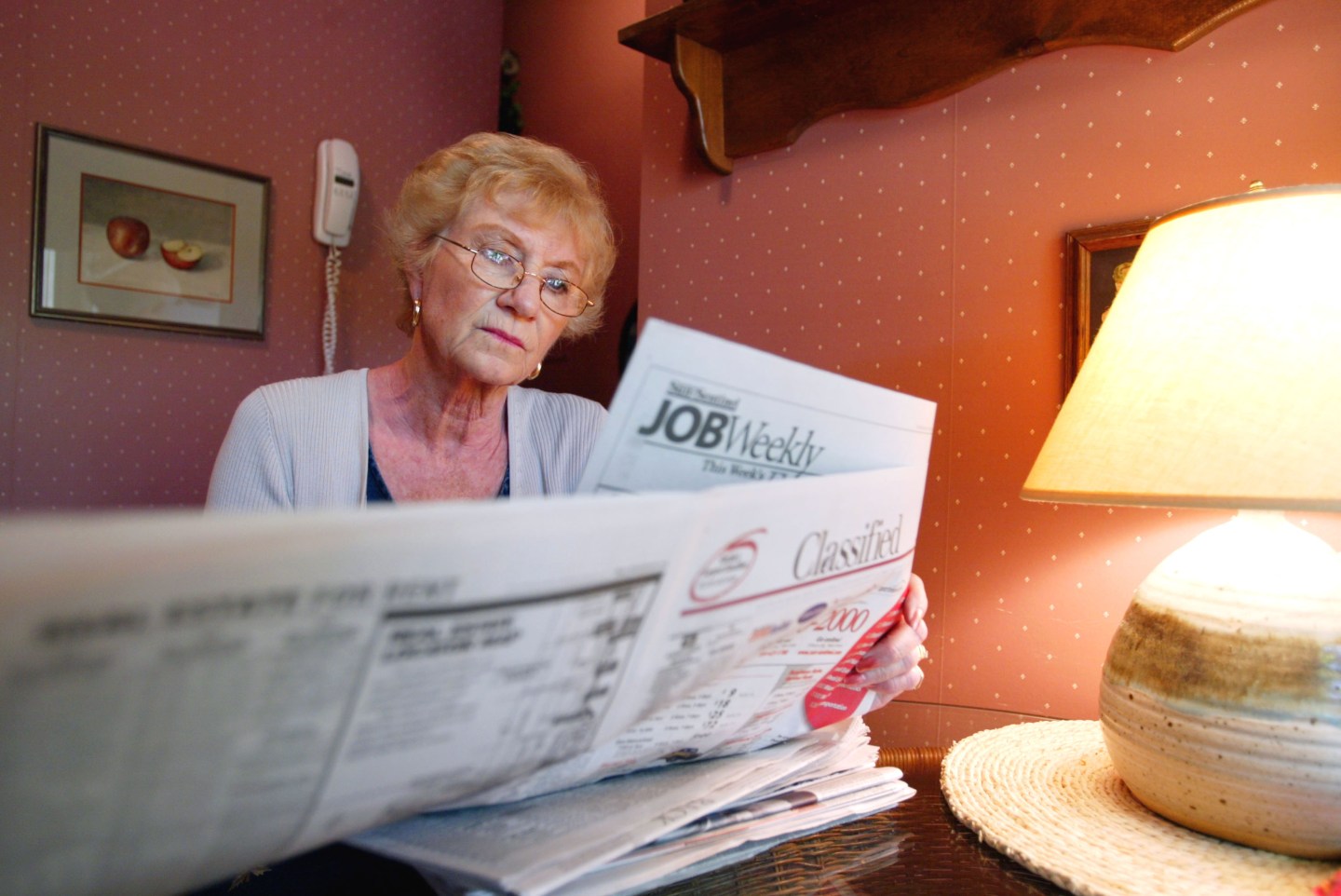 The law requires small businesses with five employees or more who do not offer employer-sponsored retirement plans to enroll their employees in a state-sponsored plan. In one fell swoop, the law gave 7.5 million workers in the country’s largest state access to a retirement savings account.

And as California goes, so may the rest of the country. It is one of eight states that have such programs already in place. At least 30 more are considering proposals to implement similar plans, according to the Georgetown University Center for Retirement Initiatives, as Congress has stalled out on creating a federal retirement plan, something the Obama administration had hoped to initiate.

Small businesses are at the center of the state savings plans, as they employ the majority of private sector workers. While some entrepreneurs say the plans will help them offer a much needed retirement benefit to their workers, some small business groups and experts say they worry about potential administrative and regulatory burdens from the new laws.

“It’s another costly regulation,” says Jack Mazloom, a spokesman for small-business advocacy group the National Federation of Independent Business, who adds about half of the group’s membership already offer 401(k) retirement accounts. “They say their workers don’t want to participate, because they would rather have the money in their paychecks—they are not at a stage in their lives where they want to start saving for retirement.”

Mazloom adds NFIB and its members worry that the current batch of laws will only get more stringent and require businesses to become more involved, for example by requiring employers to match for contributions, which would require more administrative oversight, and potentially more costs.

As things stand now, California’s requirements are pretty straightforward, with the sole mandate being that interested employees must be able to make automatic contributions from their paychecks to their Secure Choice accounts, which will be administered by a third party contractor. Contributions will be invested in low-risk securities like U.S. Treasuries, and employers will have no fiduciary responsibility or plan liability. (The law will be phased in over a three-year period, giving businesses with fewer than 50 employees the maximum amount of time to comply. Businesses with fewer than five employees would be entirely exempt.)

The simplicity is a standard hallmark of the state plans, says Hank Kim, the executive director of National Conference on Public Employee Retirement Systems.

“All of the legislation takes great pains to make sure, administratively, that small businesses don’t turn into human resource shops, so that the owners and managers can focus on their primary business,” Kim says.

James D. Obermanns, a member of law firm Dykema, based in Detroit, says the state plans are streamlined because they take advantage of an exemption from the federal Employee Retirement Income Security Act, or ERISA, which sets federal standards for 401(k) and pension plans, among other things. Nevertheless, some complexity is unavoidable.

“From a business perspective, if you operate in multiple states, you could have multiple rules with different payroll requirements, and it will be a hodgepodge for employers,” Obermanns says.

Related: 10 Things You Need to Do If Your Business Gets Hacked

Business owners like Makenzie Kelly, founder and chief financial officer of NORCAL Ambulance, based in Dublin, California, are happy now to be able to offer her employees a retirement benefit option. The company, which provides ambulance services in Northern California, has 200 full time employees. In the past, she says, she had to drop her 401(k) plan because of low enrollment from younger workers.

At the same time, she has concerns. “It adds another level of regulation, and makes administration more challenging, which would be the case any time you add another level of deductions,” Kelly says, adding she’d much rather be able to offer her own retirement plan, which would include matching.

“We are unable to afford that,” Kelly says.