These Are the 14 States With the Worst ‘Death Taxes’ 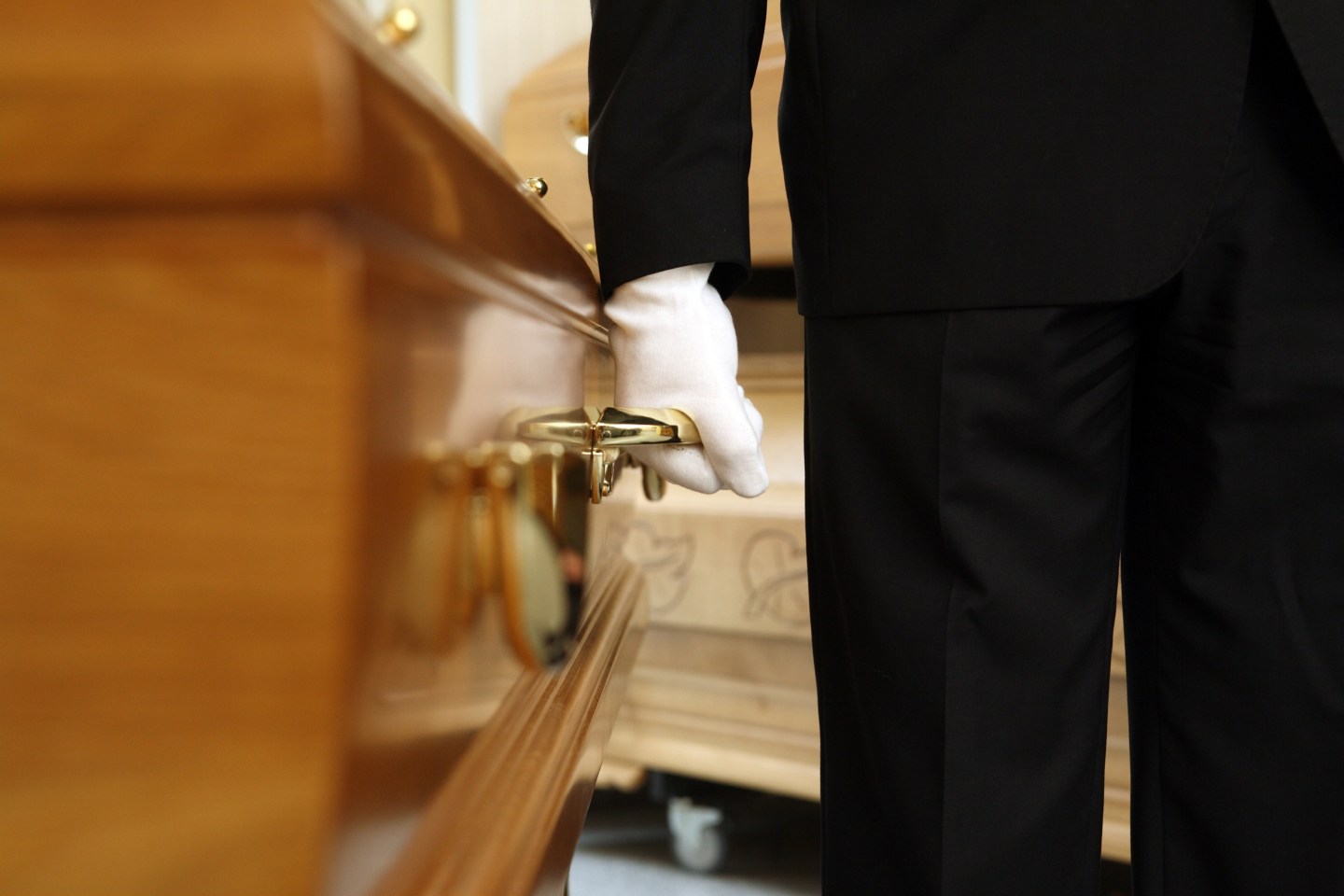 Death and taxes are inevitable, but you may be able to do something to avoid the so-called death tax.

While you can’t sidestep paying federal estate taxes, you can dodge state estate taxes, depending on where you live. There are only 14 states, as well as the District of Columbia, that levy their own estate taxes on top of the federal government’s, according to data compiled by MarketWatch, while a total of six impose an inheritance tax on the recipients of an estate.

The estate tax is levied on the money, property and other assets that pass down from a deceased person to his or her heirs (hence the “death tax” label). The federal estate tax exemption for 201, is $5.49 million, with a maximum tax rate of 40%, meaning that the IRS will only tax the value of an estate higher than that amount.

A set up with a threshold that high means most people won’t have to deal with the tax. According to a recent congressional report, of the 2.6 million deaths reported in 2013, only 4,700—or 0.2%—resulted in estate-tax liability.

But plenty of small-business proprietors and property owners will be on the hook when the time comes. The tax has been fairly unpopular in recent years, despite its narrow impact, and President Trump and most Republicans favor its abolition.

The good news for the wealthy is that federal and state estate taxes aren’t piled on top of each other cumulatively, which could make for a truly enormous bill. When figuring out federal tax liability, state taxes are subtracted from the value of the taxable estate. Still, on a big enough estate the combination of the two could become quite costly.

State estate tax exemptions also vary wildly, ranging from $1 million all the way up to the federal exemption of $5.49 million, with the maximum tax rates landing between 12% and 20%. The most costly state to die in, by Bischoff’s analysis, is Washington, which has an exemption of just $2,129,000 and a maximum tax rate of 20%. The District of Columbia, Massachusetts, and Oregon come up next, with maximum tax rates of 16% and relatively low exemptions of $1 million. Rhode Island and Minnesota also each have a 16% tax rate, but their exemptions are slightly higher at $1,150,125 and $1.8 million, respectively.

Of all the states with estate taxes, Maine is lease punitive, with a 12% tax rate and an exemption of $5.49 million. Connecticut, too, has a 12% tax rate, but its exemption is only $2 million.

If that weren’t bad enough, estate taxes aren’t the only way state governments tax death. While estate taxes take a cut directly from the estate of the deceased, inheritance taxes take a bite out of whatever the recipient receives. Fortunately, only six states charge an inheritance tax. Nebraska, which has a $10,000 exemption on any assets inherited, taxes at 18%, while Kentucky offers a $500 exemption and a 16% tax rate. Iowa and Pennsylvania have no exemption and tax at 15%.

Two other states –New Jersey and Maryland – have the unfortunate distinction of hitting their residents with both the estate tax and the inheritance tax.

If you plan on moving to a different state to avoid paying taxes, it’s important to establish legal residence in your new home state. Otherwise, the taxman from your old state may come to haunt your family long after you’ve gone. The bottom line: As long as you’ve got enough wealth to potentially incur the estate tax, it’s worthwhile to talk with a tax pro about how to avoid it or minimize it.