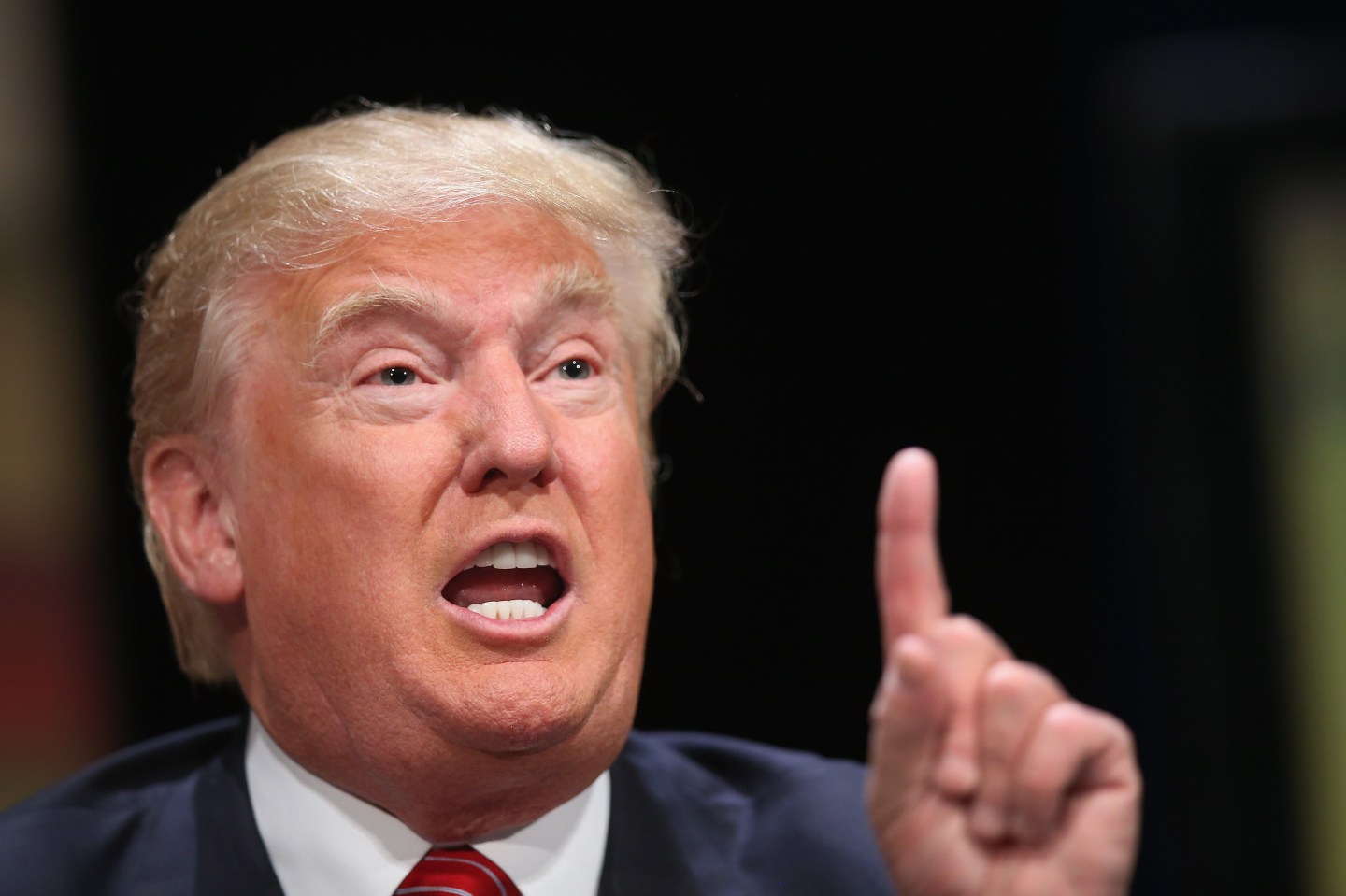 Donald Trump will attempt to get his presidential campaign back on track today by making a speech to the Detroit Economic Club that will appeal to business and conservative voters.

Among other things, the GOP candidate will call for a moratorium on new financial regulations – after an Obama administration that imposed more major new regulations than any in the last four decades. When we surveyed Fortune 500 CEOs earlier this year, some 70% said increased regulation was one of their companies’ top three or four challenges, including 11% who said it was their “single biggest challenge.”

In addition, Trump will reportedly call for cutting the corporate tax rate to 15% from 35%, repealing the estate tax, and, in a nod to working families, allowing parents to deduct childcare expenses.

Just how he will pay for those tax cuts remains unclear. The only tax increase suggested so far is the elimination of the tax break for carried interest – a long-criticized provision in tax law that allows managers of private equity funds to be taxed at the capital gains rate.

What’s remarkable about the paragraphs above is that they harken back to a forgotten era when GOP candidates gave prepared speeches focused on reliably pro-growth policies that were leaked out to reporters by politically-experienced advisers in advance. Could this be the beginning of a new, more disciplined Trump campaign? If so, it will be less interesting for journalists, but more comforting for business. Let’s see how long it lasts.