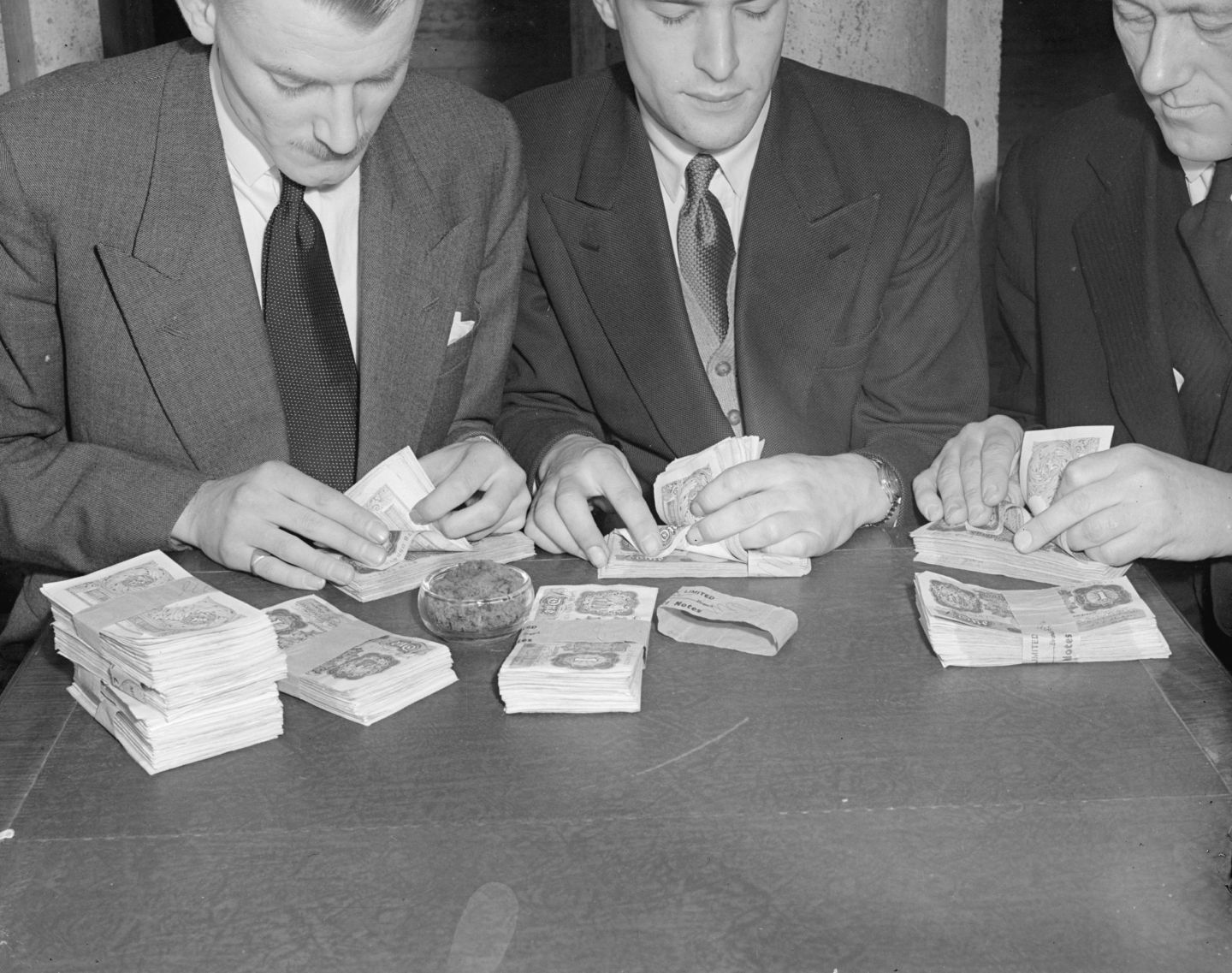 The so-called fiduciary rule, which has been targeted for elimination by the Trump administration, may never take effect. But it may end up helping retirement investors after all, by pushing mutual fund companies to lower their fees, according to a new report from financial research firm Morningstar.

The fiduciary rule is an Obama-era Department of Labor regulation intended to eliminate potential conflicts of interest among financial advisors who work with retirement savers. Opponents of the rule, including President Trump and many congressional leaders, have argued that the rule would deprive investors of options and drive up costs. Its future is up in the air – it was scheduled to go into effect April 10 but has been delayed until June 9, and possibly much longer than that.

But according to Morningstar, mutual funds have started to roll out two new share classes under the assumption that either they’ll have to comply with the rule at some point, or customers will request that they follow similar guidelines. The two new classes of shares, known as transactional shares and clean shares, would allow the mutual fund companies to maintain their business model of selling on commission, while also likely bringing down fees and increasing transparency for clients.

The report didn’t specify which fund companies are rolling out the new share classes.

Traditionally, most savers who invest in mutual funds through a broker wind up purchasing “A shares” of those funds. Those shares come with an upfront fee, as well as built-in management costs and distribution expenses, some of which reward the broker for connecting the client to the fund. Such a setup poses possible conflict-of-interest problems, however. The front-end fees vary from mutual fund to mutual fund, which can provide incentive for advisors to recommend funds with higher fees since they would make more money off the transactions. Often, A shares are also tied in with business arrangements and sales incentive programs between the mutual fund and the advisory firm, which could make it more beneficial for an advisor to sell one fund even if the client would do better in another.

Transactional shares, or “T shares,” would wipe away that potential conflict with uniform front-end commissions that are free of any entanglements between the mutual fund and the advisor.

Additionally, T shares are cheaper than A shares. The maximum upfront fee for T shares is 2.5%, while the top front-end fee for A shares can be well over 5%. Mutual fund costs have already been coming down as of late, and many investors have been reducing their expenses further by gravitating toward exchange-traded funds (ETFs) and index funds, whose fees and commissions tend to be far lower. (The Morningstar report notes that the amount of assets held in ETFs has soared past the total amount held in A shares in recent years.) Still, Morningstar estimates the savings from a migration from A share to T shares would add up over time, coming out to an extra $1,789 per $10,000 invested after 30 years.

Clean shares would change the way firms that distribute funds to individual investors get paid, by stripping out any third party or indirect payments. Instead of passing fees off to intermediaries and muddying where charges are coming from and what they are for, clean shares would enable advisors to clearly state to clients what the fees are for and where they are going. Investors would have a much better understanding of what they are paying for and whether or not the returns are worth the costs.

Of course, for many retirement investors, these reforms are largely moot. Investors in 401(k)s generally don’t pay the up-front loads and commissions on mutual funds that they face when they invest through brokers, and outside of employer-sponsored plans, many work with advisors whose interpretation of fiduciary duty steers them away from more expensive funds. But the emergence of T shares and clean shares suggests that growing public attention on the costs of investing is having an impact in the industry, in ways that could benefit consumers.