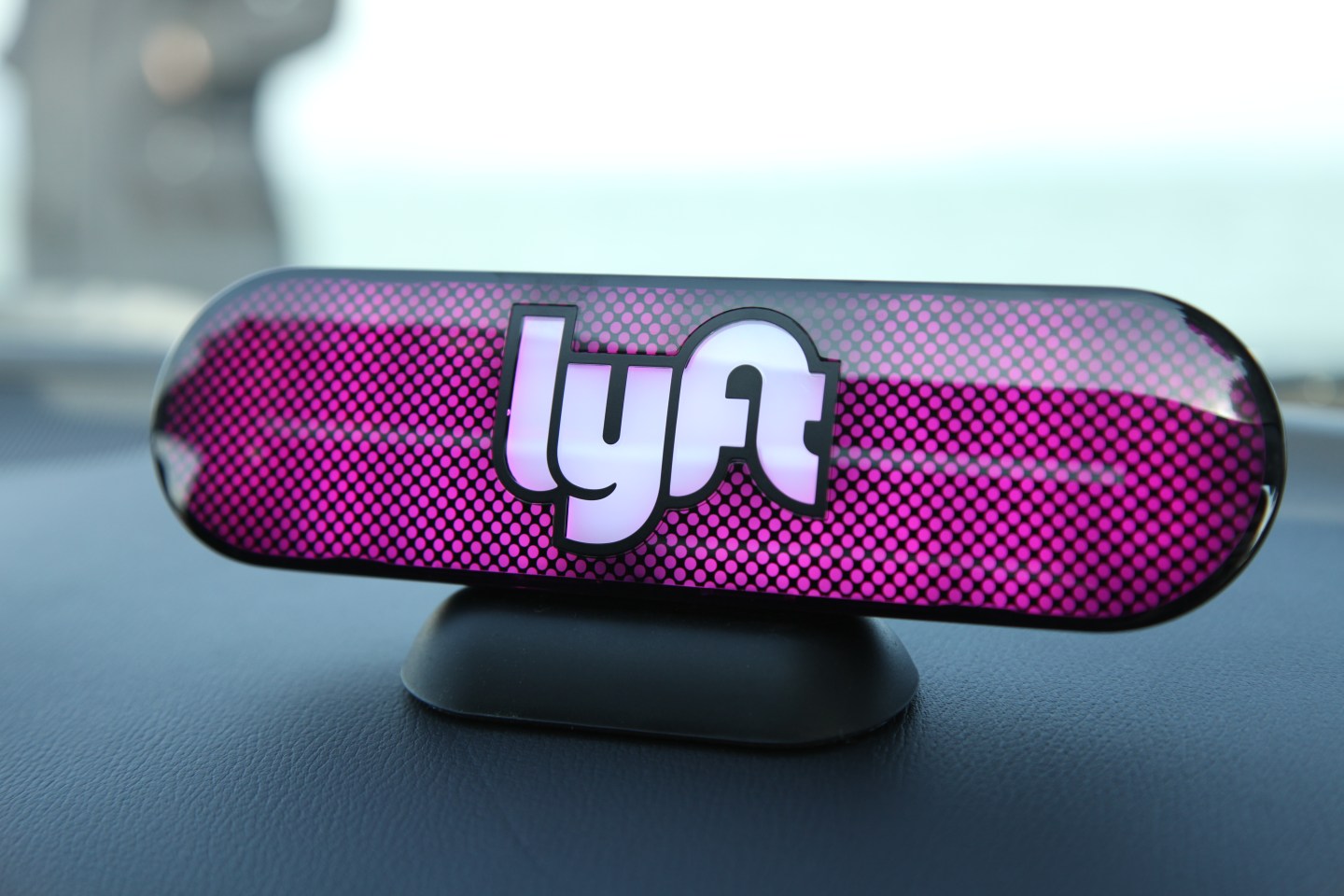 A former Lyft driver has filed a class action lawsuit against Uber for a program — internally called “Hell”— that it allegedly used to track the competition.

The program involved creating fake Lyft driver accounts and using them to see the locations and information of up to eight other nearby Lyft drivers. The program, tech website The Information first reported about on April 12, could essentially give Uber a map of Lyft drivers, Mashable reports.

Uber reportedly used the program to track Lyft drivers from 2014 to 2016. Former Lyft Driver Michael Gonzales filed the class action suit in a California court against Uber, in which his lawyers argued that the program unfairly hurt business for Lyft drivers.

“Uber accomplished this by incentivizing drivers working on both platforms to work primarily for Uber, thereby reducing the supply of Lyft drivers which resulted in increased wait times for Lyft customers and diminished earnings for Lyft drivers,” said the lawsuit, which one of Gonzales’ attorneys posted online.

An Uber spokesperson declined to comment on the suit to Fortune, but did reiterate a previous statement to The Information that said Uber did not preferentially give assignments to drivers registered with both ride-sharing apps.