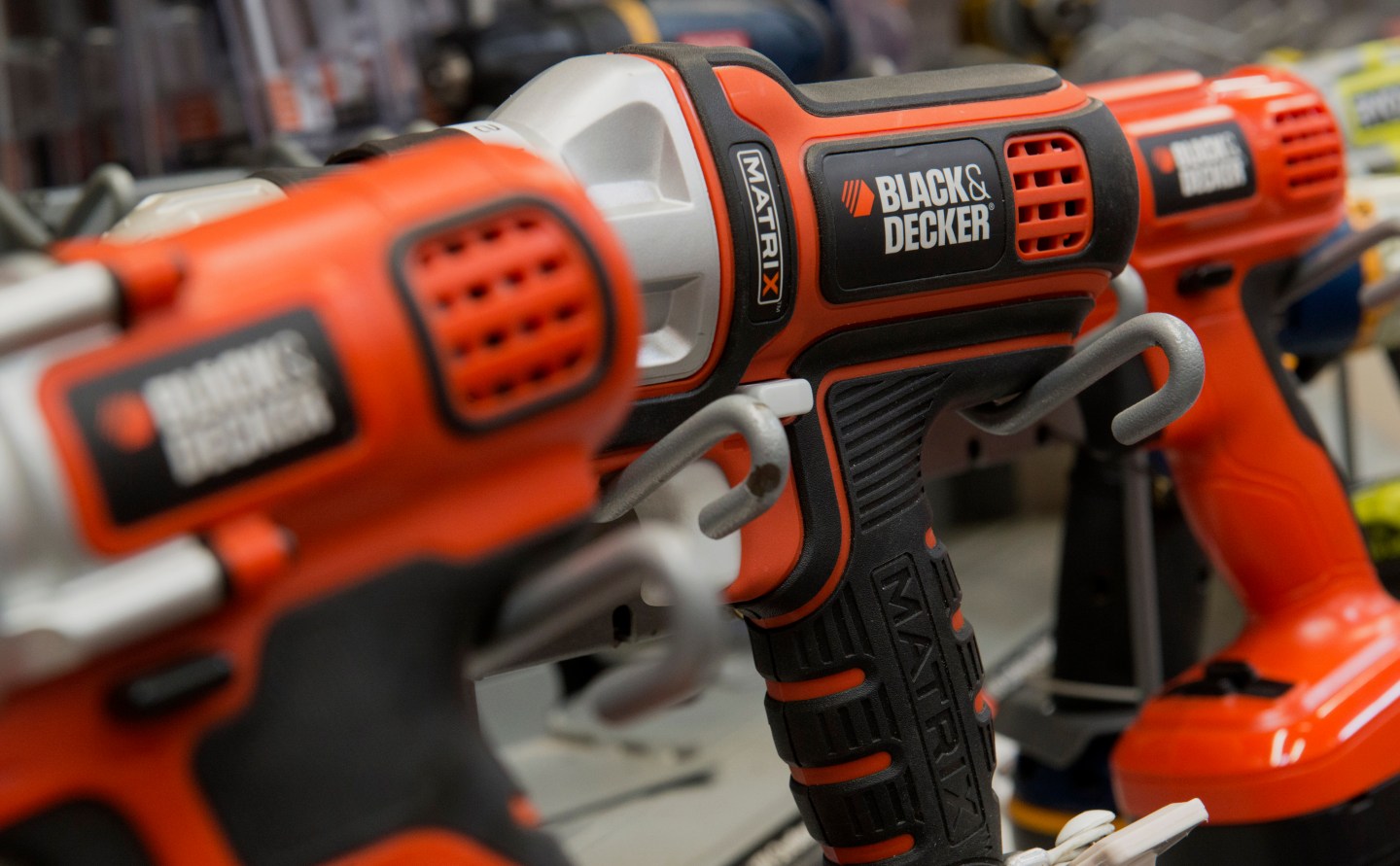 Shares of Stanley Black & Decker hit an all-time high in midday trading Friday, jumping more than 3% after the company released a quarterly earnings report before the opening bell that beat analysts’ expectations.

The company reported a profit of $393.1 million on the back of $2.81 billion in revenue for the quarter. Both figures topped consensus estimates compiled by Zacks, which instantly spiked Stanley Black & Decker (SWK) stock as investors once again took refuge in the company’s consistency and reliability.

So far this year, Stanley Black & Decker’s share price has risen nearly 18% and has performed spectacularly over the long run. After bottoming out below $25 in March 2009, the stock has posted gains every year and now sits 457% higher.

Stanley Black & Decker’s good fortune as of late appears to be tied to an upturn in the housing market. Although the housing start figures for March reported earlier this week were a bit underwhelming, coming in at only a 1.22 million seasonally adjusted annual rate, a portion of that soft number can be attributed to a spell of bad weather that struck a good portion of the company last month. February’s housing starts were much stronger, having been revised up to a 1.3 million unit pace. And even despite March’s relatively lackluster figures, homebuilding for the month was still up 9.2% over last year. January’s numbers were even better, coming in 10.6% higher than a year ago.

The rosy figures seem especially good for Stanley Black & Decker, whose tools and storage segment, which accounts for two-thirds of its revenue, brought in $1.85 billion in sales, up 9% over last year. The company’s smaller industrial segment, which brings in around 17% of revenue, grew 3% over last year, for a total of $472.6 million.

The outlook for Stanley Black & Decker for the year looks to be good. The company also revised its guidance upward, projecting earnings between $7.08 and $7.28 per share, up from $6.98 and $7.18, thanks to its recent purchases of Newell Tools and Craftsman Brands.