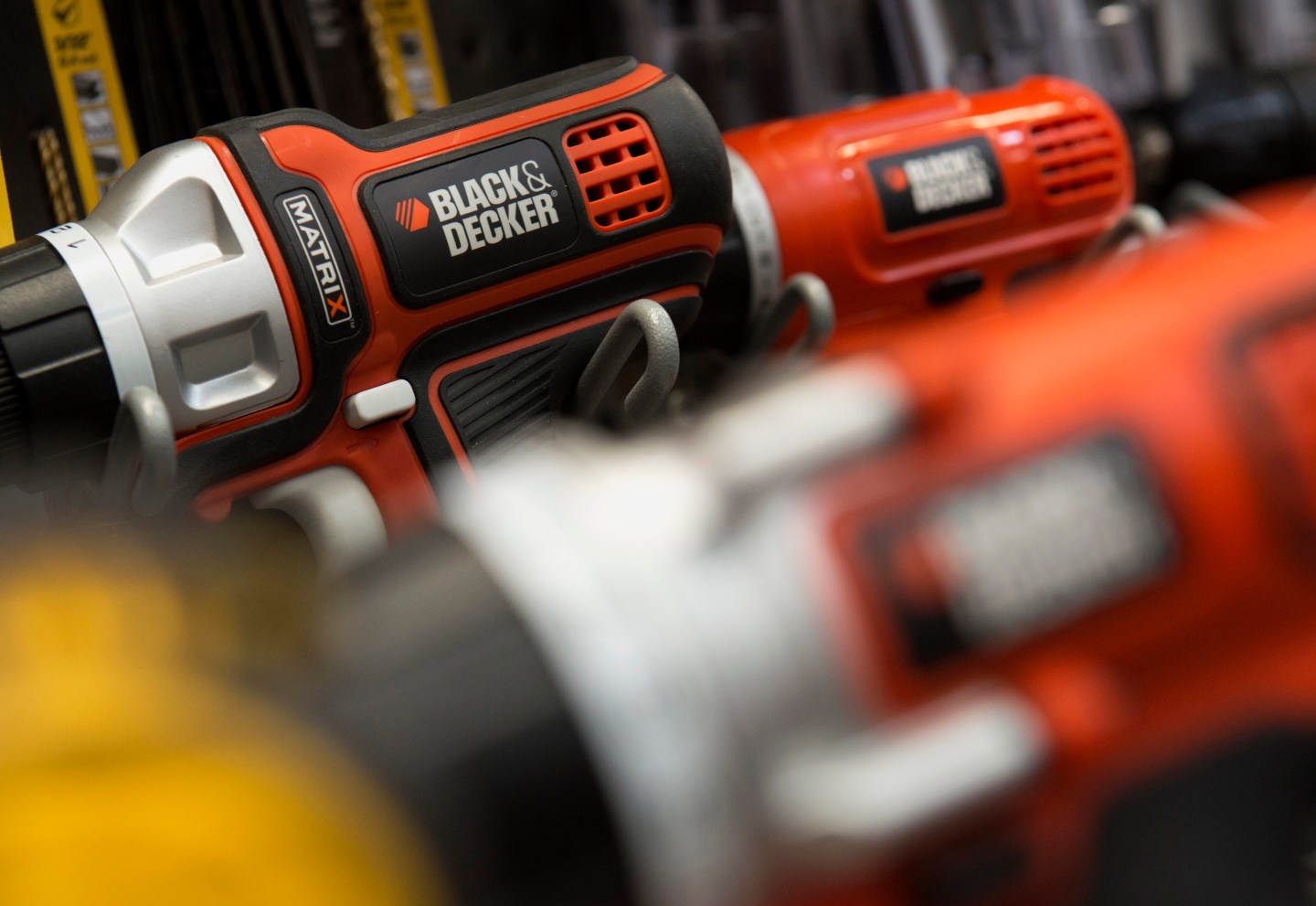 Newell, which owns more than 160 brands including Sharpie markers and Rubbermaid food containers, said last week it would divest about 10 percent of its business portfolio to streamline operations following its acquisition of Jarden Corp earlier this year.

Hoboken, N.J.-based Newell’s tool business had sales of about $760 million in the last 12 months, the companies said on Wednesday.

The company expects the deal to close in the first half of 2017.

The deal would add about 15 cents per share to Stanley Black & Decker’s earnings in the first year after closing, and 50 cents per share by the third year, excluding about $125 million-$140 million of restructuring and other deal-related costs, the company said.

Stanley Black & Decker said it expects to finance the acquisition with a combination of cash and debt.

JPMorgan acted as financial adviser to Newell Brands on the deal.

This story has been corrected. Newell’s headquarters are in Hoboken, N.J., not Atlanta, Ga.