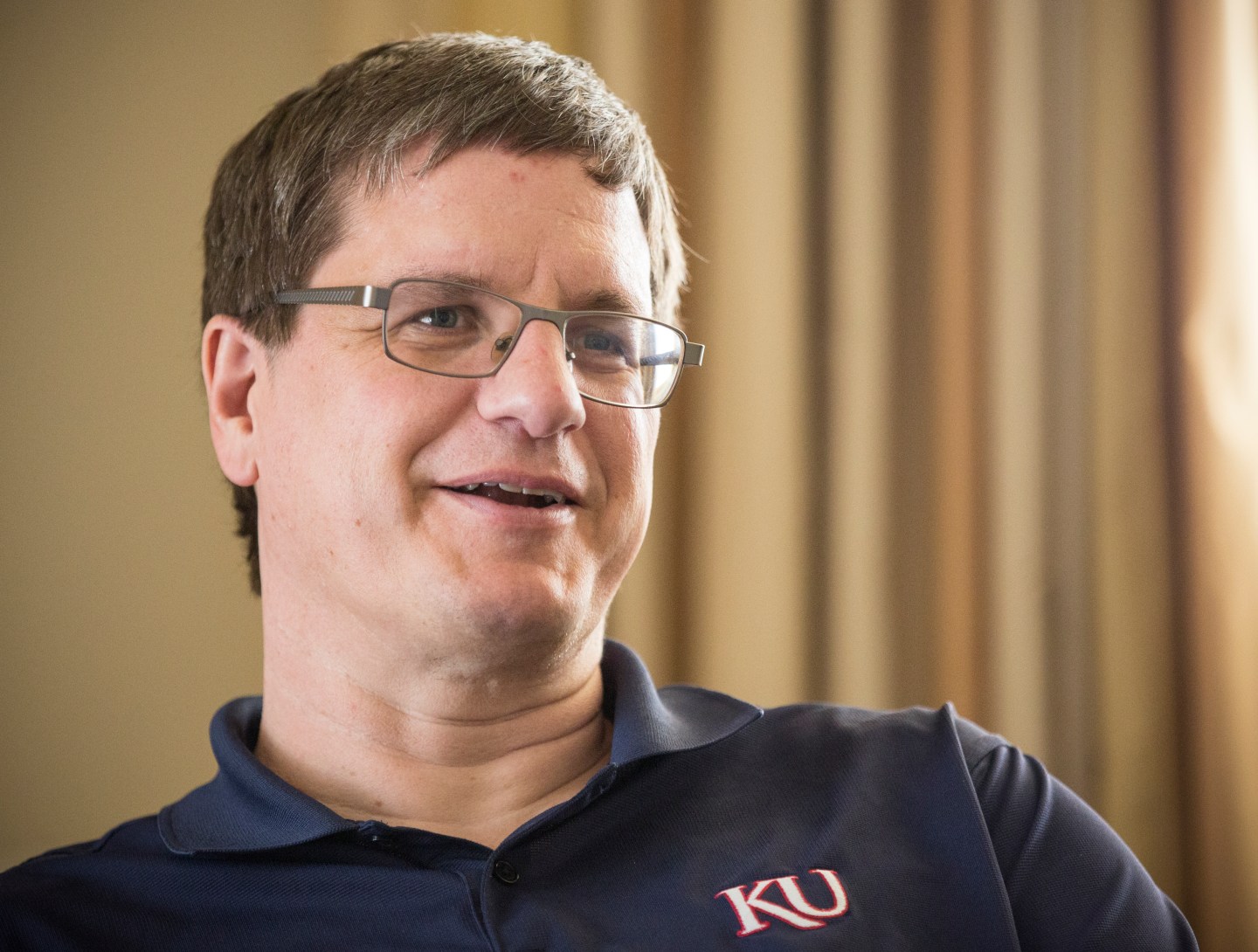 An Uber executive who stepped down in March says he wasn’t responding to the company’s recent scandals — he wants to get involved in politics in his native Kansas.

Brian McClendon, the former vice president of maps at Uber, told Fortune he was dismayed by the results of the 2016 election, so he decided to return to his home state.

“Now was the time I wanted to do something and Kansas is where I was going to do it,” McClendon said this week. “You can’t leave it to the other guy anymore… [It’s] too important to not get involved.”

McClendon is staying quiet on the exact role he’ll pursue in politics, but in the meantime he’s taken a job at the University of Kansas, his alma mater, as a research professor in electrical engineering and computer science.

He’s one of many people across the country who decided to change careers after President Donald Trump was elected — including hundreds who have expressed a new interest in politics. For example, Run for Something, a group that launched on Inauguration Day that aims to recruit millennials to run for office, already has 30 candidates on ballots in races ranging from state legislatures to city councils, according to TIME. The group hopes that number will grow to at least 50 by the fall. And Emerge America, a Democratic training group for women, saw an 87% increase in applications for the group’s training sessions since the election, according to NPR.

McClendon is also just one of several recent high-level staff departures at Uber amid a difficult few months for the company, including female employees’ allegations of sexual harassment. In February, Uber’s CEO ordered an internal investigation led by former U.S. Attorney General Eric Holder into the issues women raised about working for the company.

“If I hadn’t needed to come here [Kansas] for politics, I would have stayed and helped Uber through this,” McClendon said. He sees the company’s recent “cultural challenges” a difficult passage in Uber’s history that will make the company better in the end. “I believe in Uber very strongly,” he said.