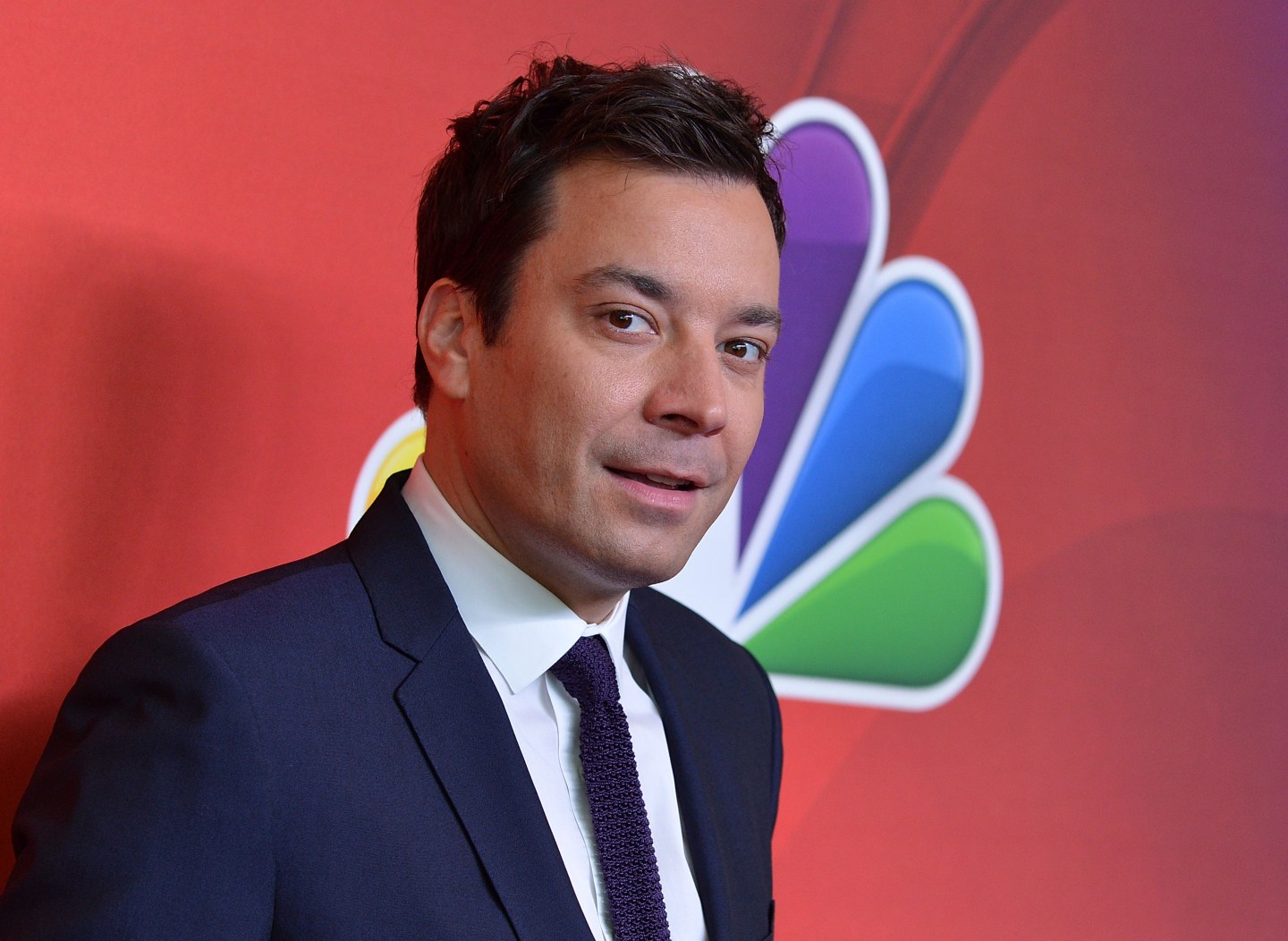 Jimmy Fallon returned to his Saturday Night Live roots as the host of Saturday’s episode, where he also made an appearance as President Trump’s son-in-law, Jared Kushner.

The skit focused around a discussion about Kushner and chief strategist Steve Bannon being “at each other’s throats,” a reference to the consistent reports of infighting between the two top advisers.

Fallon entered the Oval Office — where Alec Baldwin was back playing President Trump — dressed in Kushner’s attire from Iraq that went viral last week including a bulletproof vest labeled “Kushner” over a blazer. Bannon was, once again, featured as the Grim Reaper.

“Jared, Steve, standing before me are my two top advisers. But I have only have one photo in my hand. That’s right, tonight is elimination night,” Baldwin said, turning their feud into a parody of reality TV.

“Jared, I’ve sent you all around the world to represent me, but no one’s ever heard you speak. You’re like a little Jewish Amelie,” Baldwin said.

Ultimately, Fallon’s Kushner is selected to stay, and Bannon is sent back to “hell.”

“Jared, you’re such an inspiration,” Baldwin tells Fallon, giving him the seat at the presidential desk at the Oval Office, while he takes a smaller desk in the Oval Office and plays with a toy. “You showed everybody that if you’re born rich and you marry my daughter, you can do anything you want.”

Watch the clip above.