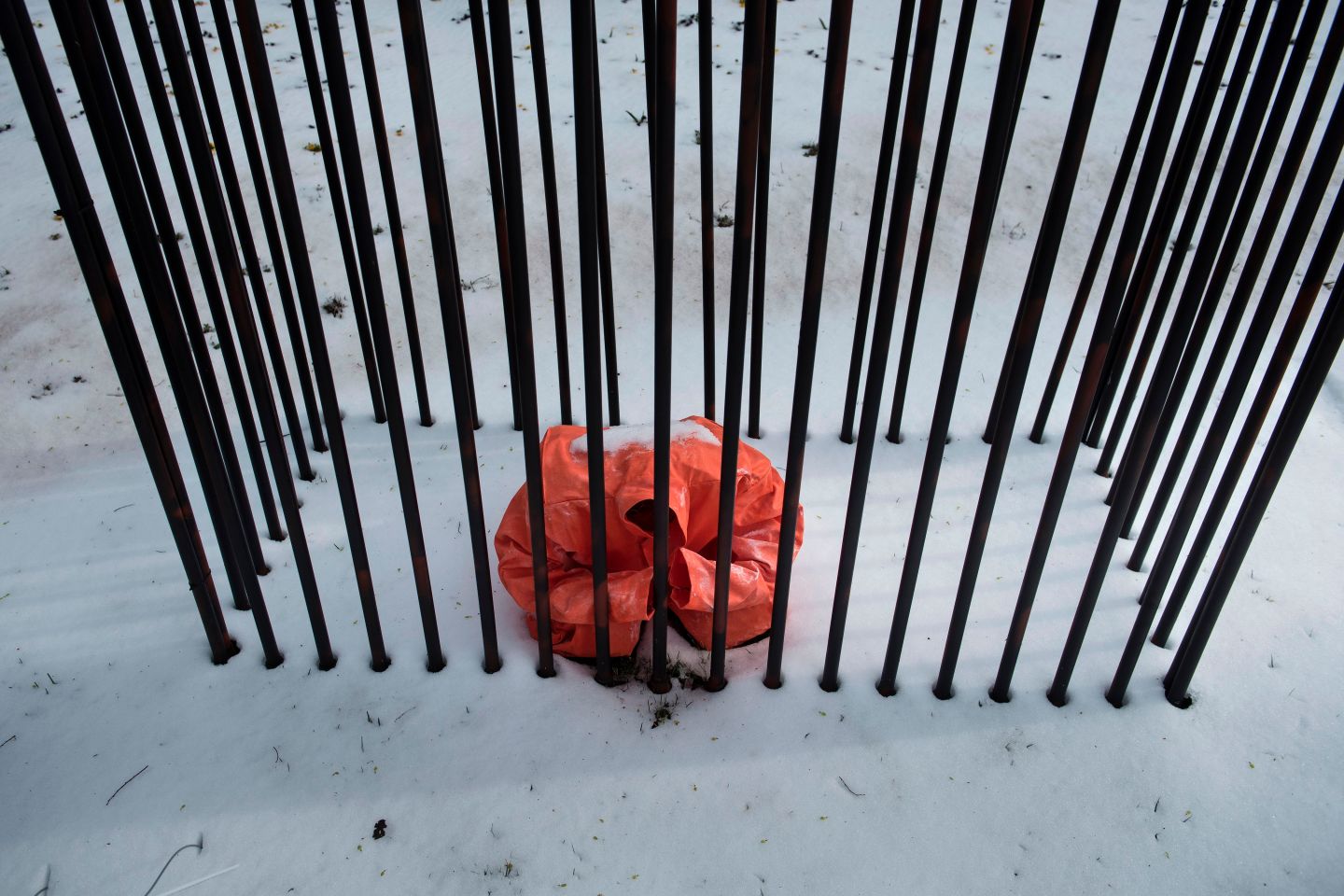 Arkansas has plans to execute seven death row inmates in fewer than two weeks this month. But two drug makers are trying to make sure their products play no part in the process, which has been compared to an “assembly line” of capital punishment.

Fresenius Kabi USA and West-Ward Pharmaceuticals Corp. filed a “friend of the court” brief Thursday supporting an ongoing lawsuit by the inmates slated for execution.

“The use of the medicines in lethal injections runs counter to the [our] mission to save and enhance patients’ lives, and carries with it not only a public-health risk, but also reputational, fiscal, and legal risks,” wrote the firms, adding that “use of medicines for lethal injections violates contractual supply-chain controls.”

Arkansas’ lethal injection system uses a cocktail of drugs including the sedative midazolam and potassium chloride (which stops the heart). The rapid-fire series of executions is reportedly a consequence of a dwindling supply of midazolam, which Arkansas is expected to run out of by the end of the month. And one of the major reasons Fresenius and West-Ward are concerned is they’re unsure exactly how the state got its hands on what little they do have of those drugs (the firms are suspected to be the source of the supply). Both companies have established contracts that prevent the sale of the drugs for execution and other harmful purposes, prompting them to suspect an unauthorized transaction for the drugs.

In recent years, more than 20 European and American companies like drug giant Pfizer have moved to ensure their products aren’t used for capital punishment, putting a massive squeeze on states that conduct executions.