One of Twitter’s Top Engineers Left the Company Last Month 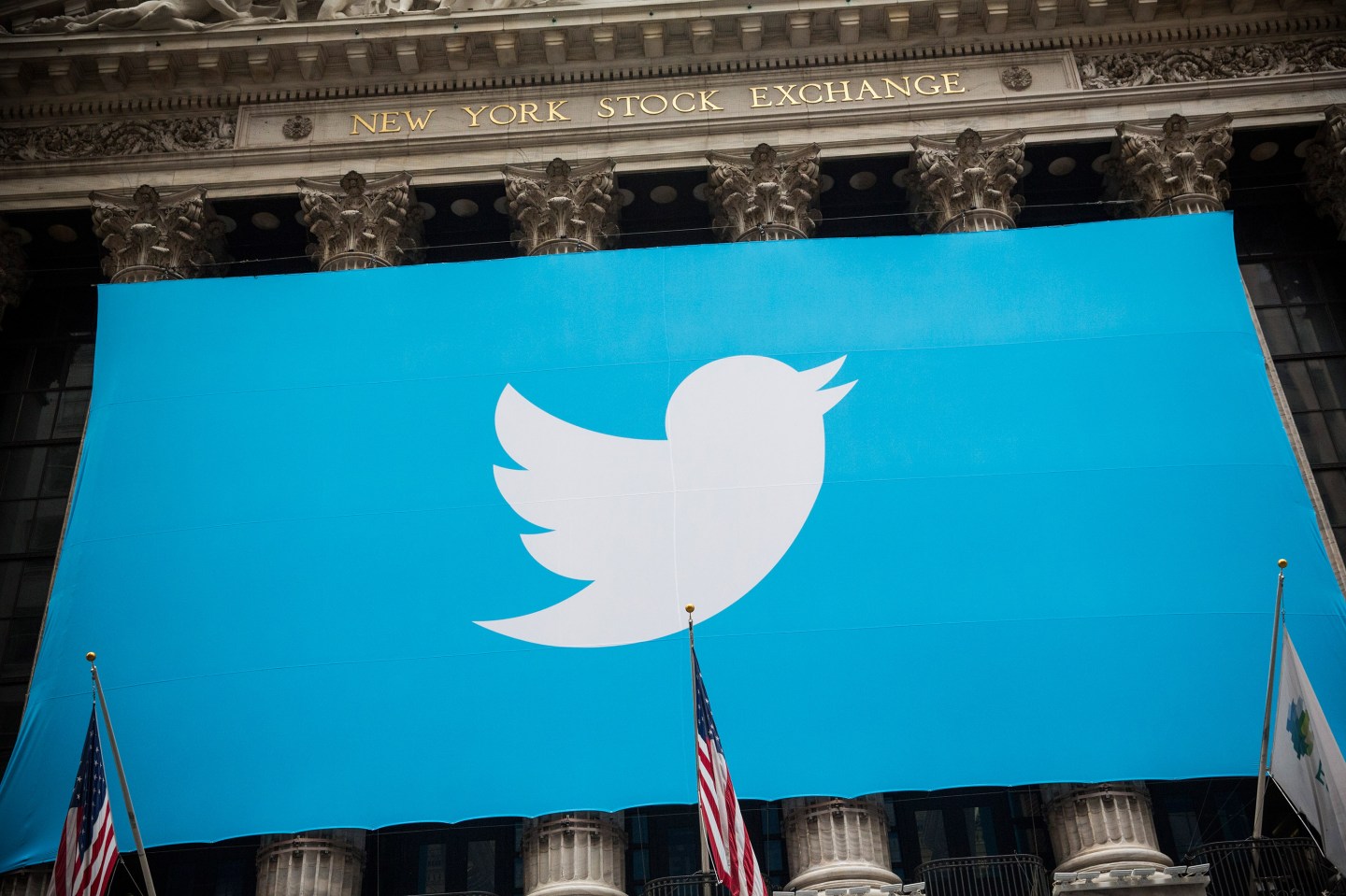 Here’s one that slipped through the cracks. Chris Pinkham, who joined Twitter two years ago as vice president of engineering, has left the social networking company.

Pinkham is well-known in tech circles as a creator of one of the earliest Amazon cloud computing services more than a decade ago. Amazon (AMZN) Web Services is now a cloud computing juggernaut that many businesses use to build and run their software instead of (or in addition to) using their own data centers.

A Twitter spokesman confirmed the news of Pinkham’s departure. Pinkham tweeted out his news early last month although it has not been reported.

I have enjoyed working with such great people @Twitter these past couple of years but now time to move on. Look out for some sailing updates

In between stints at Amazon and Twitter (TWTR), Pinkham and Willem van Biljon, another AWS pioneer, founded Nimbula, a technology infrastructure company in 2008. Nimbula was acquired by Oracle five years later and Pinkham spent a year at Oracle as senior vice president of cloud product development before leaving in 2013, according to his LinkedIn profile.

Twitter, which has been struggling to monetize its user base—it claimed 319 million monthly active users in February—has seen its share of executive departures in recent months. Its chief technology officer Adam Messinger announced plans to leave in December, a month after chief operating officer Adam Bain did likewise. Both execs left money on the table because they left before some of their stock awards fully vested.

Meanwhile, as for Pinkham, his latest tweets feature photos of boats in Florida and the Bahamas. Since his LinkedIn profile characterizes him now as “underemployed” he is apparently enjoying some down time.