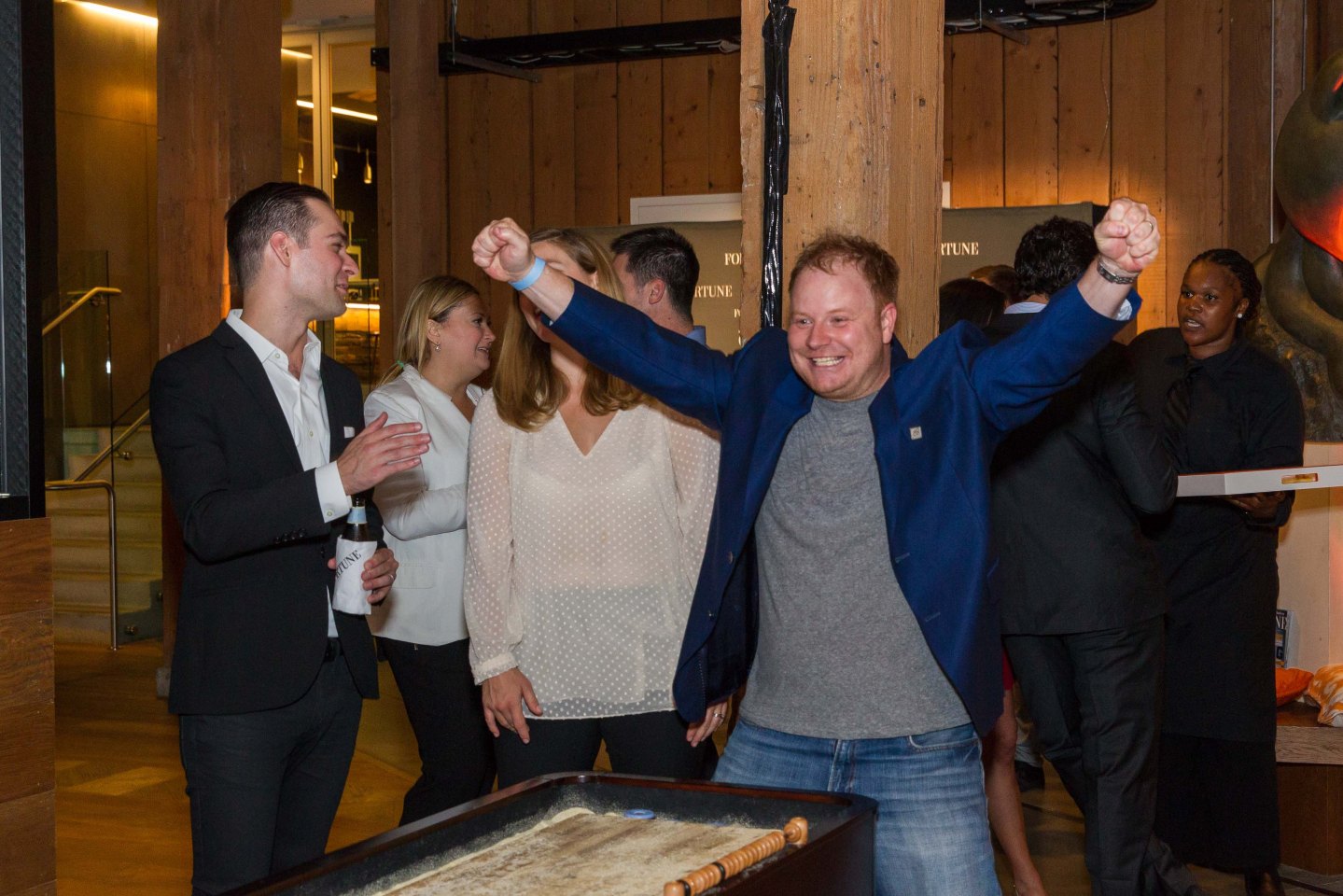 Zenefits in 2014 and 2015 engaged in “repeated” violations of the state’s insurance law, including failures to maintain adequate compliance controls and train employees, said the New York State Department of Financial Services (DFS).

It said this enabled employees to keep the timers running on online training programs even if they stepped away from their computers.

“DFS takes very seriously any unlicensed activity in the New York insurance market,” Superintendent Maria Vullo said in a statement. “The penalty and remedies we have imposed, including retraining employees, will ensure the protection of New York consumers.”

Zenefits reported on its own in November 2015 that it had learned that employees were selling insurance without licenses, and that it had fixed the problem a year later, Vullo said.

For more about insurance, watch:

A Zenefits spokeswoman, Jessica Hoffman, in an email said “this tough but fair settlement shows new leadership’s continued dedication to building solid relationships with regulators as we put the past behind us.”

New York was the latest of several U.S. states to settle probes into Zenefits’ sales and licensing practices.

The largest settlement was a $7 million accord reached last November in Zenefits’ home state of California.

Founded in 2013, Zenefits had been valued as high as $4.5 billion in May 2015, but has been retrenching in part because of its regulatory issues.

In February, Zenefits said it would lay off 430 employees, or more than 40% of its staff.

That left it with roughly 500 employees, about one-third the number it had a year earlier.

Conrad left Zenefits last year after regulatory problems began to surface. Last month, he announced plans for a new startup, Rippling, that would compete with Zenefits.