Comcast May Debut a Streaming Service Just for NBC Shows 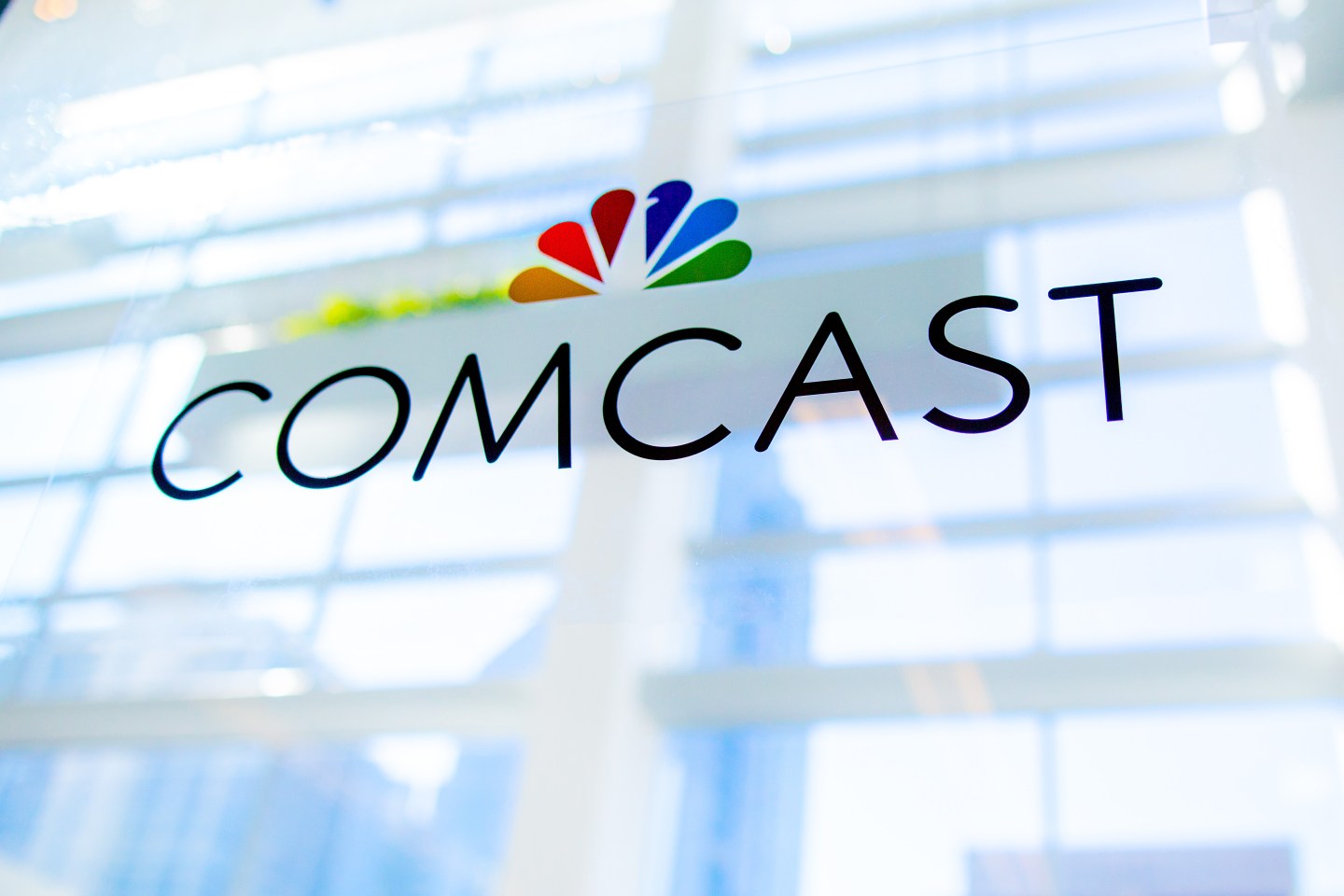 IMAGE DISTRIBUTED FOR COMCAST - Comcast Corporation will host a conference call with the financial community to discuss financial results for the third quarter on Wednesday, October 26, 2016 at 8:30 A.M. Eastern Time (ET]. Comcast will issue a press release reporting its results earlier that morning. (Jeff Fusco/AP Images for Comcast)
Jeff Fusco—AP Images for Comcast

Few people would say the streaming TV landscape is lacking for options, but that has not stopped a seemingly endless stream of new services looking to rival Netflix and Amazon for streaming supremacy.

That being said, Comcast apparently sees room for another new entrant that would draw from the vast number of television shows associated with the telecom giant’s NBCUniversal unit. That’s according to a new report from Bloomberg, which cites anonymous sources claiming that Comcast plans a new standalone streaming service focused mostly on NBCUniversal content—including broadcast shows from NBC as well as cable programming from networks like Bravo, USA, and Syfy—within the next 12 to 18 months.

As Bloomberg notes, the timing of the potential launch would coincide with the expiration of regulatory restrictions that would complicate any plans to create a service featuring solely Comcast-owned content. Those rules, which stem from Comcast’s purchase of NBCUniversal six years ago, are due to expire in September 2018.

Fortune contacted a Comcast spokesperson for comment, and we will update this article with any response.

Comcast is reportedly still considering what content it would include in such a service, including whether it would include sports content or live-streaming of NBC programming. Several different paid live-TV streaming services have popped up in recent years, including Google’s recent offering of YouTube TV, while the popular streaming platform Hulu plans a similar service soon. Comcast already owns a 30% stake in Hulu through NBCUniversal, and it remains to be seen how much Comcast plans to compete with that service, which is also jointly owned by rival media giants Walt Disney, Time Warner, and 21st Century Fox.

Comcast has also already gone down a similar path with genre-specific streaming services like Seeso, the comedy-focused subscription service that premiered in 2015. The company also already offers NBC Sports Gold, which lets users pay for streaming coverage of specific sports like rugby or cycling.

The Bloomberg report also did not specify the price Comcast may charge for a standalone service. CBS charges at least $5.99 per month for its own All Access standalone service, a similar offering that includes all of that network’s broadcast content along with some online-only programming. CBS All Access recently passed 1.5 million subscribers, which may show the relatively large gap between such standalone services and the top streaming sites. (For example, Netflix has nearly 50 million U.S. subscribers)