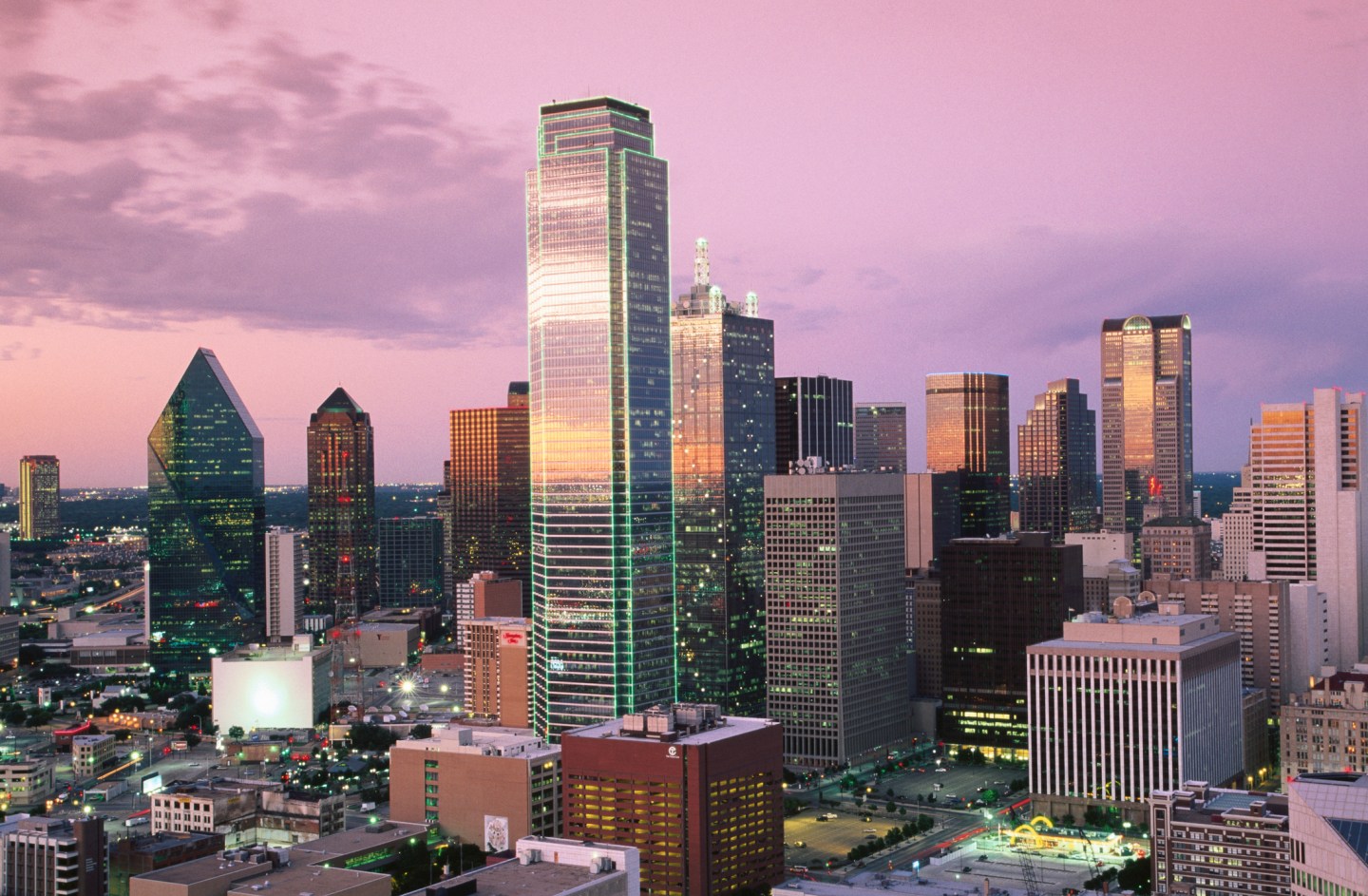 A network of 156 emergency sirens were triggered late Friday in Dallas, waking residents and sparking fears of a disaster. But according to city officials, the sirens were set off by hackers who penetrated the city’s emergency alert system.

Turning the sirens off took nearly two hours, triggering more than 4,400 calls to the city’s overtaxed 911 system. Many of those calls were reportedly from residents concerned that the sirens signaled a violent attack.

In a Facebook post following the attack, Dallas Mayor Mike Rawlings described the incident as “another serious example of the need for us to upgrade and better safeguard our city’s technology infrastructure.”

Last November, the Dallas City Council allocated $567,368 to upgrade the emergency sirens, which primarily serve to warn residents of the thunderstorms and tornadoes that regularly sweep through North Texas during the spring.

City Council member Philip Kingston told the Dallas Morning News that he was “terrified” by the implications of the hack, and that increasing the cybersecurity of the siren system should move to the top of a long list of needed safety upgrades.

Speaking to the New York Times, a spokesperson said the hack likely originated in the Dallas area. The city has asked the Federal Communications Commission to help with the difficult task of identifying a culprit.