The Trump Organization Has Settled Its Lawsuit With D.C. Chef José Andrés 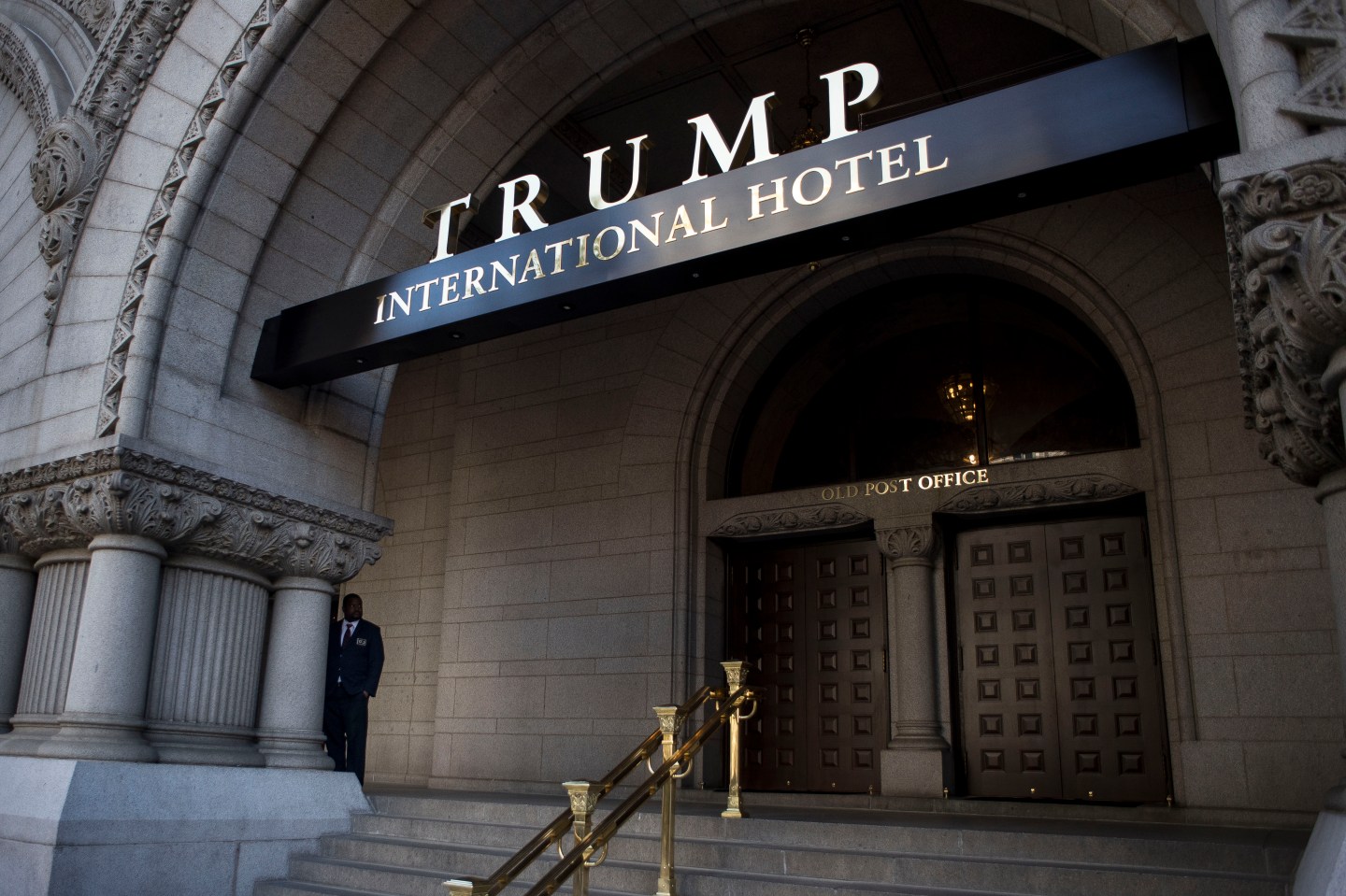 Andrés had initially agreed to open a restaurant in the Trump International Hotel in D.C., but pulled the deal after then-presidential candidate Donald Trump made comments referring to Mexicans as “rapists” and “killers.” Trump subsequently sued Andrés’ restaurant group, Think Food Group, for $10 million in a breach of contract suit before settling on Friday with undisclosed terms.

“I am glad that we are able to put this matter behind us and move forward as friends,” Donald Trump Jr. said in a statement, according to NPR. “Since opening in September 2016, Trump International Hotel, Washington, D.C. has been an incredible success and our entire team has great respect for the accomplishments of both José and TFG. Without question, this is a ‘win-win’ for both of our companies.”

“I am pleased that we were able to resolve our differences and move forward cooperatively, as friends,” Andrés said in the statement, NPR reports. “I have great respect for the Trump Organization’s commitment to excellence in redeveloping the Old Post Office. … Going forward, we are excited about the prospects of working together with the Trump Organization on a variety of programs to benefit the community.”

Andrés was an outspoken proponent of February’s Day Without Immigrants that protested Trump’s immigration policies and Andrés closed five of his D.C. restaurants in solidarity with his immigrant employees.