Rue 21 Set to Become Latest Retailer to File For Bankruptcy 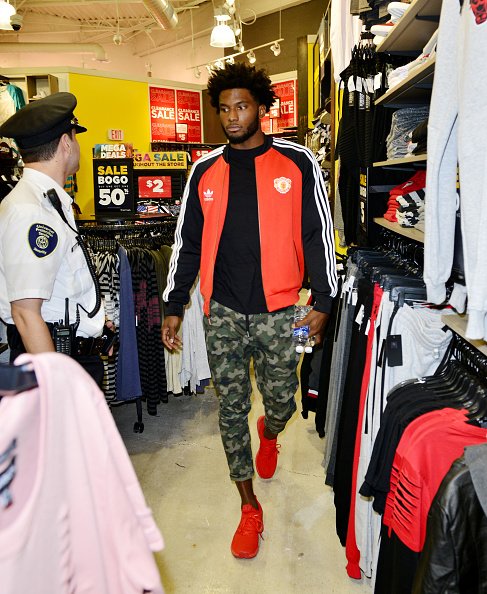 The apparel chain, owned by Apax Partners, could file its papers sometime in April, Reuters reported, citing people familiar with the matter.

A Rue21 spokesman told Fortune that “Rue21 has been working to improve its operations and enhance its liquidity position and has been actively engaged with its lenders and bondholders to explore the best path forward.”

If Rue21 does seek Chapter 11 protection from the courts, it would join the growing ranks of retailers unable to cope with dismal balance sheets and shoppers defecting to competing chains and to Amazon.com. (AMZN). On top of declining traffic at many malls where the 1,000-store chain operates, Rue21 has had to compete with the likes of Zara, Forever 21 and H&M, which offer similar merchandise but rotate it in and out more nimbly and quickly.

The retailer is struggling to cope with a large debt load, much of it stemming from the $1 billion buyout in 2013 by Apax. Reuters said Rue21 has hired advisers to help it negotiate with landlords, a sign it is likely to close quite a few stores.

Other retailers to be struggling with high debt loads resulting from leveraged buyouts are Payless ShoeSource, which this week filed for bankrupcty protection, as well J.Crew and Neiman Marcus among many others. Chains to have filed for bankruptcy in the recent past include, Aéropostale, American Apparel, PacSun, Wet Seal, and The Sports Authority.

It’s a sad turn of events for Rue21, which at one time was so popular, that in 2009 it was one of the hottest new stock listings on the market. By the time Apax took Rue21 private in late 2013, its results had already begun to deteriorate. It had been increasing its store fleet by 20% or more every year, a pace that proved unsustainable in relation to consumer interest.