Cisco’s CEO Would Bring Tech Chops to BlackRock’s Board 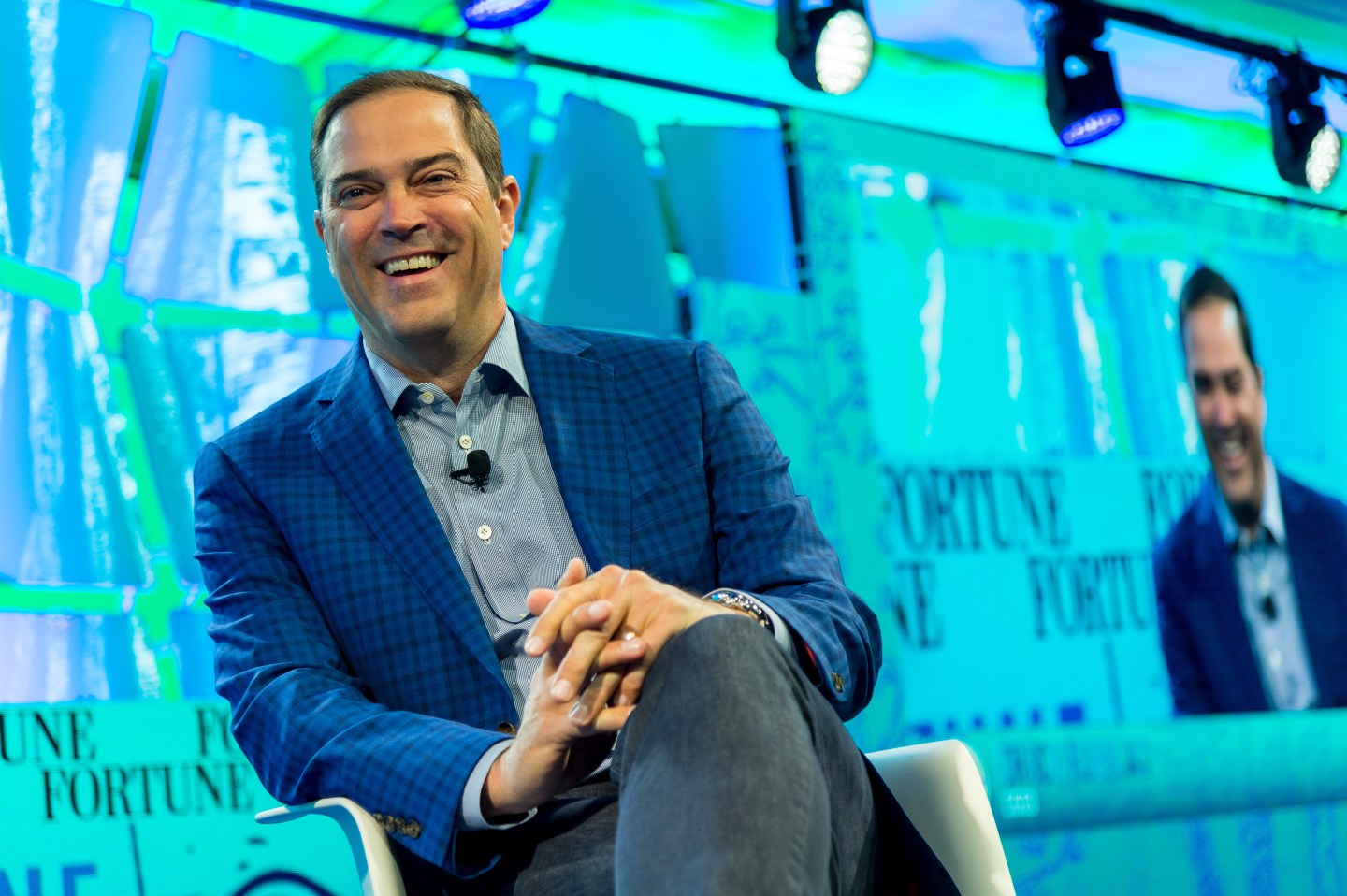 BlackRock, the world’s largest asset manager, on Wednesday said Cisco Systems Chief Executive Chuck Robbins has been nominated to serve on its board of directors.

Robbins will join the board as an independent director, if elected by shareholders, following BlackRock’s (BLK)May 25 annual meeting, the company said in a statement.

He brings technology expertise to a company trying to steer an industry that is being remade both by technology and investors’ move to lower-cost products such as index funds.

Murry Gerber, an existing BlackRock board member and former chief executive of EQT Corp, will become the lead independent director, according to a person familiar with the matter.

Former PNC Financial Services Group Chief Executive Thomas O’Brien, who had been the lead independent director, will not stand for reelection. Nor will former Merrill Lynch Chief Executive David Komansky.

PNC is a major BlackRock shareholder and its current chief executive, William Demchak, sits on BlackRock’s board.

BlackRock CEO Larry Fink has placed an unusual emphasis on highly sophisticated technology for a company in his industry, for instance promoting Aladdin, an operating system for money managers that the company maintains, licenses to its rivals and also uses itself.

Fink, who is also chairman of the company’s board, is also attempting to re-engineer the company’s funds by relying more on computers and data-mining to pick stocks.

What married people need to know about filing taxes.

“Throughout his career, Chuck has helped global corporations navigate a world being reshaped by technological advancement,” Fink said in a statement. “At BlackRock, technology is rapidly transforming how we invest, measure risk, distribute our products, and run our operations.”

Robbins is a veteran at the network equipment maker, a totem of the dot-com stock boom at the turn of this century. He took over from longtime Cisco (CSCO) Chief Executive John Chambers in 2015.