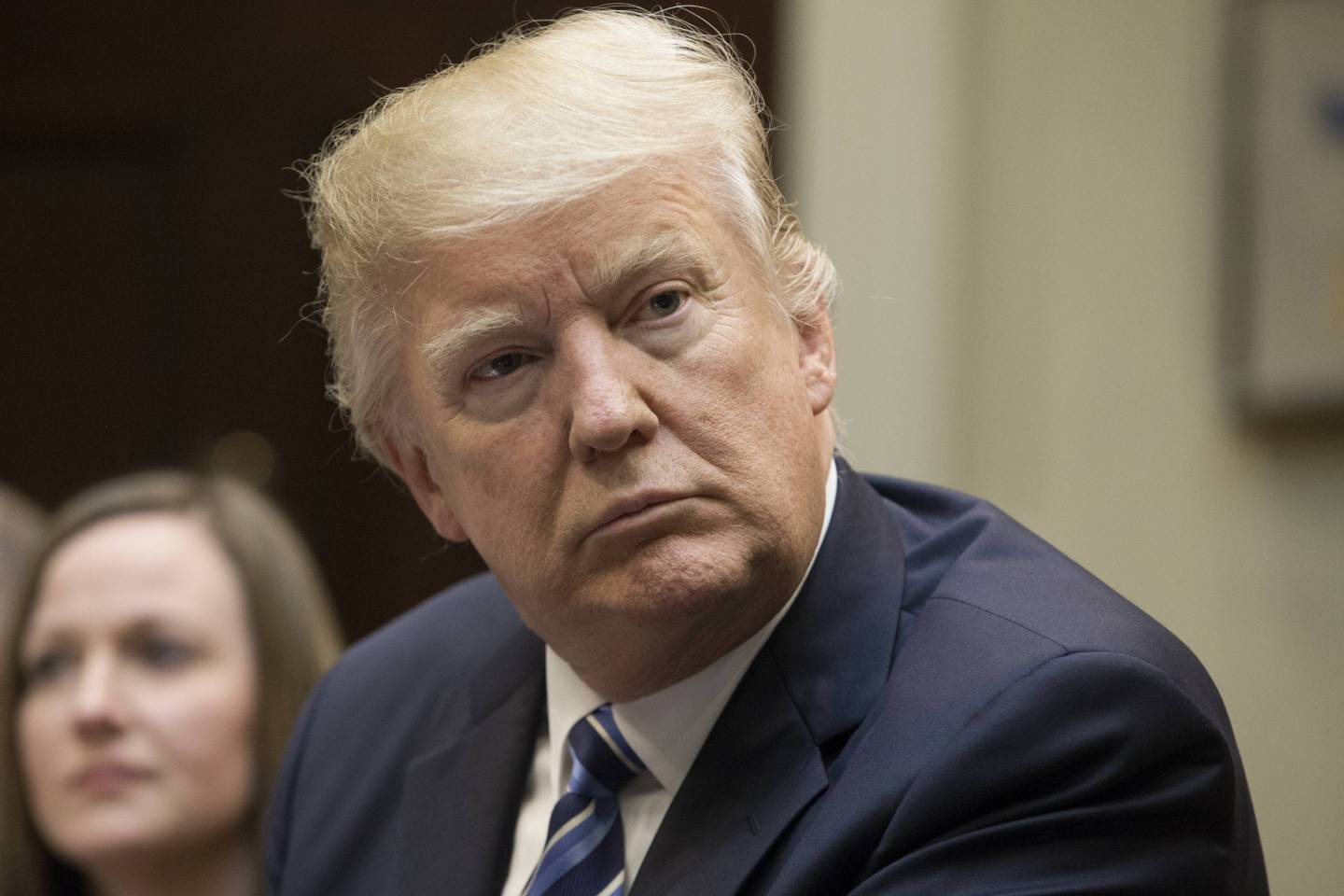 Trumpcare troubles may have upset the S&P 500 and Dow’s stock rally — but another part of the market overlooked since the 2016 election has set five consecutive new highs.

Since House Speaker Paul Ryan cancelled the vote for the Obamacare replacement plan last week, also known as the American Health Care Act, the Nasdaq has risen a quiet 0.2% at the same time the Dow and S&P 500 slid 0.2% and 0.8%, respectively. The latter indexes started to decline on March 20, but Ryan’s announcement fanned worries that Congress might not be able to agree on future bills. Namely, investors are concerned about potential policies that could benefit corporations, including tax cuts and higher government spending.

The Nasdaq continued its climb on Friday after rising a third of a percent to an all-time closing high of 5914.34 — the fifth straight closing high for the index. The Dow, on the other hand, continued its slide Friday, while the S&P 500 remained largely flat.

It certainly seems like a reversal of the Trump trade: Stocks on the Dow Jones industrial average and the S&P 500 not only broke high after high following the November elections, they also won greater investor sentiment immediately after Trump’s election win. Excited by prospects of heavy corporate tax cuts, euphoric investors took the S&P 500 up nearly 5% and the Dow nearly 7% just 30 days after Trump won. The Nasdaq paled in comparison, up by just 4.3%.

Why the reversal? The Nasdaq is dominated by tech companies like Apple (also up roughly 2%), which were expected by many, including “bond king” Jeff Gundlach, to suffer in the era of Trump. Some bearish investors argued that Silicon Valley has become increasingly dependent on immigrant workers, with seven of the most well-known tech firms helmed by immigrants or their children. Trump’s protectionist immigration policies would then cut into the tech sector’s talent pool.

So far, though, Gundlach and the bears seems to have gotten it wrong: The Nasdaq has now outpaced its peers since the election, rising 13% compared to the Dow’s rough 12.8% and the S&P 500 11%. That’s also despite the tech sector’s repeated criticism of Trump’s policies, from his highly contested travel ban to his stance on climate change.

Now that investors are worried about additional gridlocks between Trump and Congress, they’re reassessing the faith they have in Trump’s campaign promises. And while stocks for banks and private prisons have fallen, retail stocks are on the way up: Nordstrom is up 11.8% since the Trump trade began to reverse (and since protesting Ivanka Trump’s clothing line).