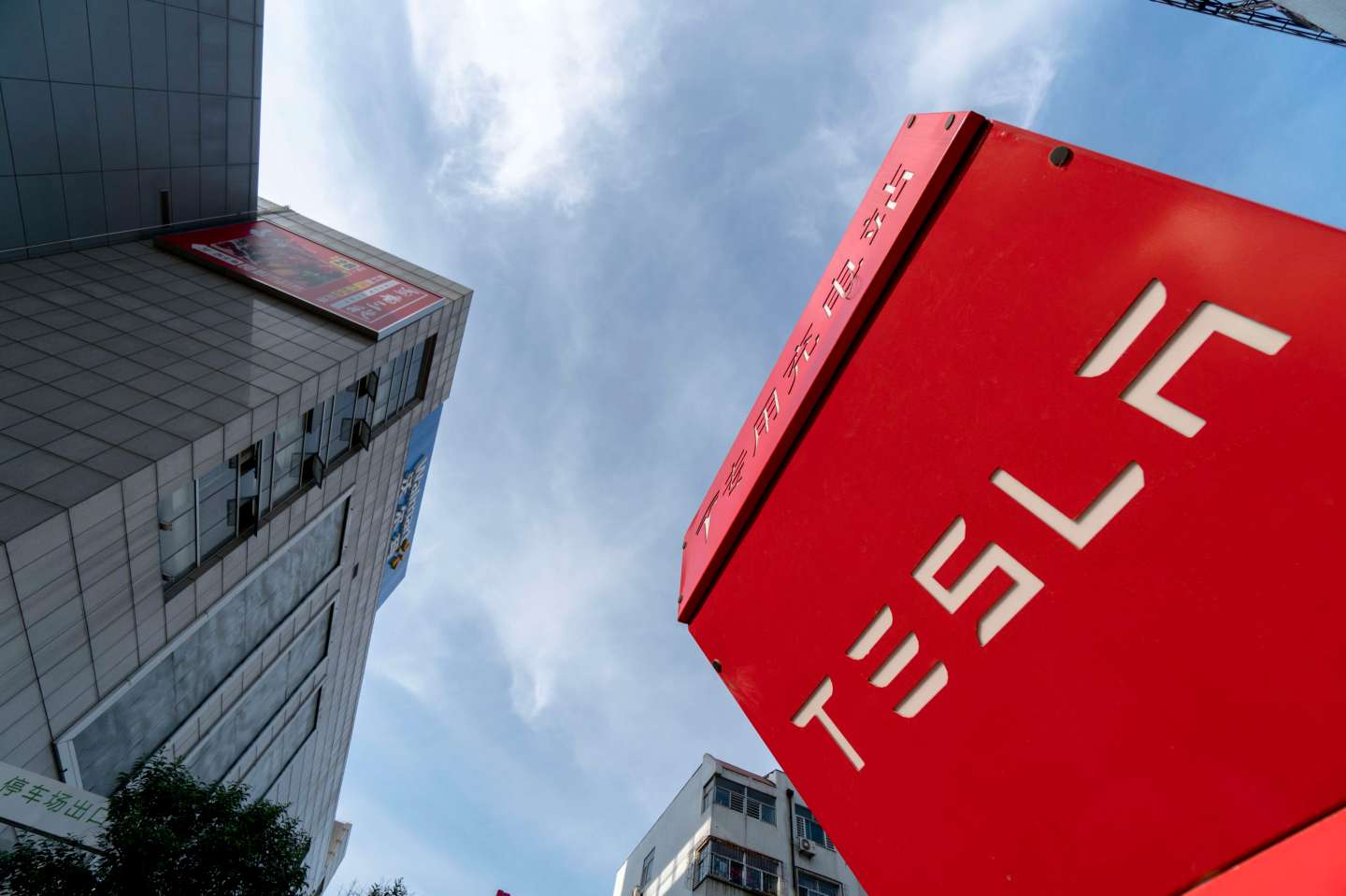 WEIFANG, SHANDONG PROVINCE, CHINA - 2016/09/01: A vacant Tesla charging station on a parking lot beside a shopping mall. There are three charging positions available but there are only two Tesla EVs in this city. Though Tesla is the pioneer in China, it's not the most successful. (Photo by Zhang Peng/LightRocket via Getty Images)
Zhang Peng—LightRocket/Getty Images

Tesla said on Tuesday that Chinese tech giant Tencent Holdings has invested $1.78 billion in the electric carmaker for a 5% stake.

Tencent, best known for its WeChat mobile app, has been investing in a number of sectors, including gaming, entertainment, cloud computing and online financing.

Tencent now owns more than 8 million shares in Tesla as of March 24, the carmaker said, making the Chinese company one of its biggest shareholders. (bit.ly/2nvNeMI)

Elon Musk-led Tesla has been raising capital as it readies for the launch of its mass-market Model 3 sedan.

The company raised about $1.2 billion by selling common shares and convertible debt earlier this month.