Why Italy’s Proposed ‘Menstrual Leave’ Might Hurt More Than Help 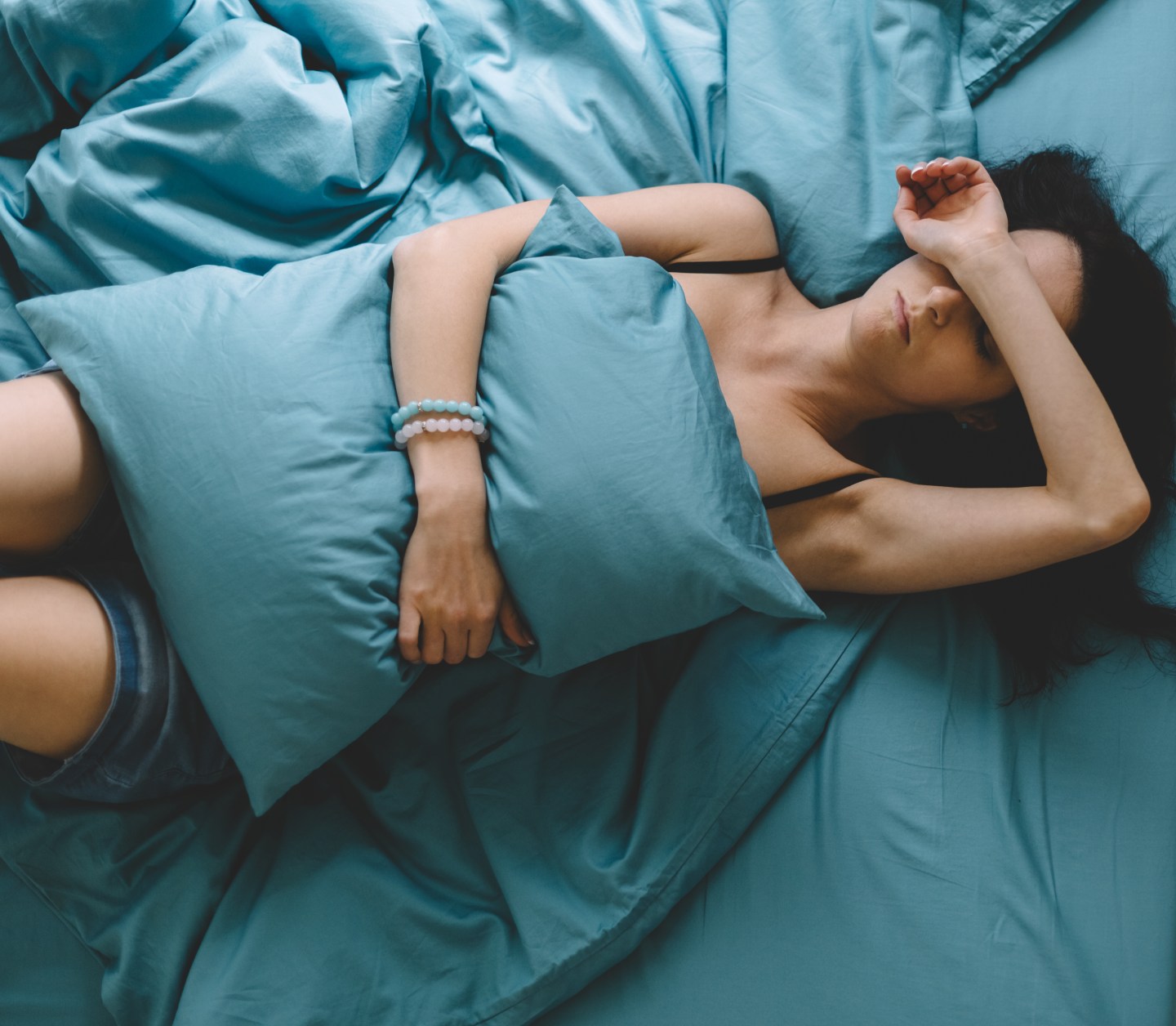 If a bill before the Italian parliament becomes law, Italy will be the first Western nation to give women an official “menstrual leave.”

The lower house of the legislature is currently discussing a draft law that would require companies to grant female employees three days of paid leave each month if they experience painful periods.

The idea of giving women time off for this kind of discomfort seems to be gaining cross-continental traction. In 2016, the Chinese province of Anhui joined the regions of Hainan and Hubei in decreeing that female workers can take off one or two days for their menstrual cycles if they have a doctor’s note. Also last year, a company called Coexist in Bristol, U.K., introduced a “period policy” that lets women leave work if they suffer from serious pain. And in 2015, Zambia passed a law that entitles women to take one day off per month with no notice or explanation due to menstrual bleeding, pain, or cramps.

Anyone who reads my Fortune newsletter, World’s Most Powerful Women knows I take issue with these blanket policies. By all means, let’s eliminate the taboo surrounding menstruation in the workplace and in society at large. The stigma is a matter of life and death in some cultures, where menstruating women are still banished from communities, with sometimes fatal results. And access to paid sick days is a vital resource for workers who need time to remedy all kinds of ailments.

But asking employers to specifically accommodate women’s most mundane biological attribute—while helpful to those who suffer severe pain—seems overall like a retrograde request, especially considering how far women have come without it. Plus, these kinds of policies threaten to undermine women’s long-standing battle to discourage the notion that their natural cycle makes them weak or in any way less able.

Opponents of Italy’s proposal highlight another possible downside of the policy: Employers could use it as the basis for bias. It could discourage businesses from hiring women, just as a mothers-only maternity leave benefit does. Hire a man instead; he’s guaranteed to not take that time off.

That’s an especially critical consideration in Italy. Women in the country have access to female-friendly laws, but still face discrimination in the workplace. For instance, women are entitled to five months of paid maternity leave, but the national bureau of statistics reports that almost one in four pregnant workers is fired during or right after giving birth, even though the practice is illegal. Some employers go as far as to ask for signed, undated letters of resignation so they can terminate women without penalty if they become pregnant. Overall, just 61% of Italian women work, well below Europe’s average of 72%, according to The Independent.

In an ideal world, existing prejudice shouldn’t keep women from seeking labor force accommodations. But given how existing measures to help women are being misused, it’s hard to see the draft law as the “standard-bearer of progress and social sustainability” some commentators say it could be.