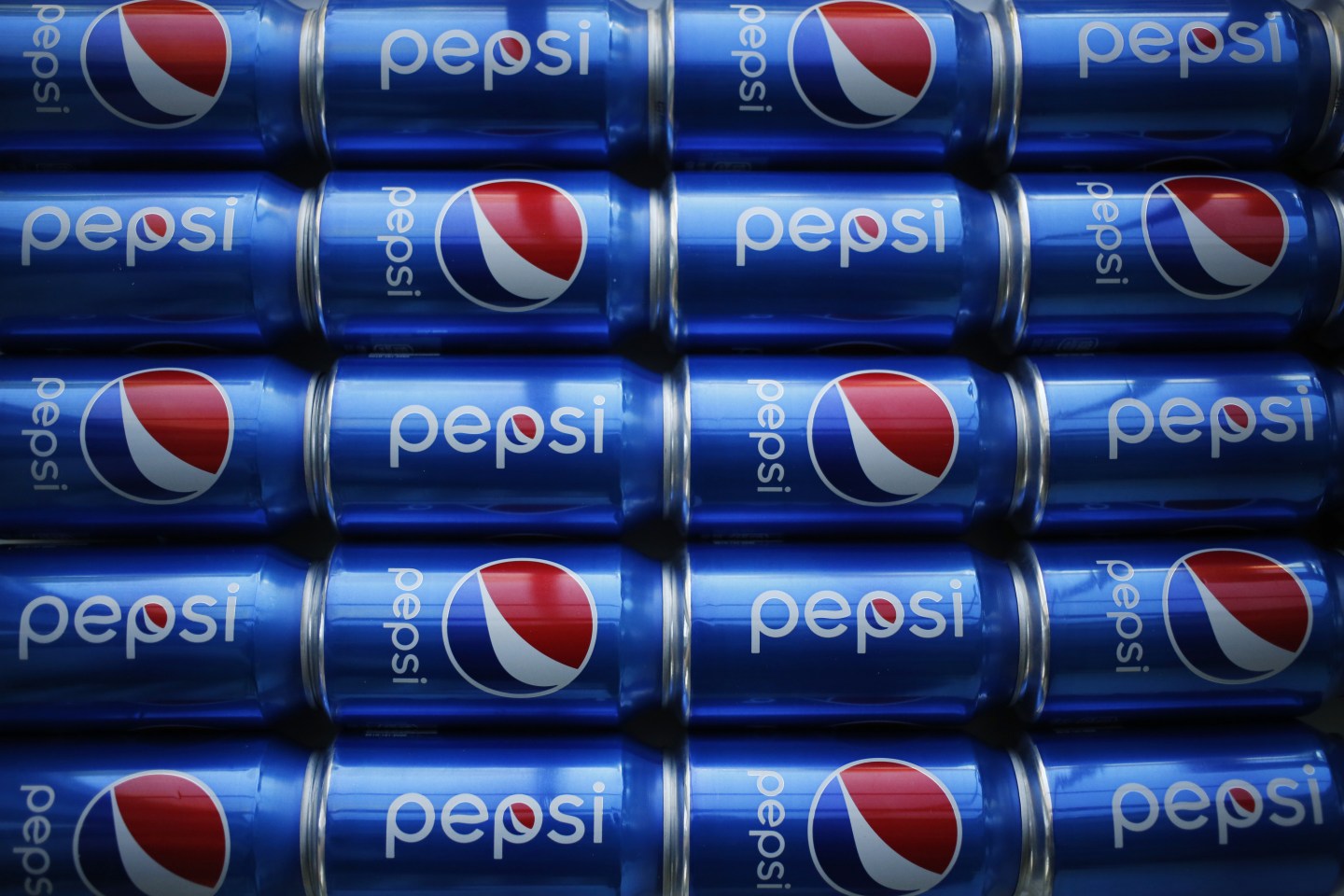 Cans of PepsiCo Inc. soda are arranged for a photograph in Shelbyville, Kentucky, U.S., on Wednesday, April 12, 2016. PepsiCo Inc. is scheduled to release earnings figures on April 18.
Luke Sharrett—Bloomberg via Getty Images

Its a rough life for soda makers.

First, bottled water overtook the darling product in 2016 to become the most popular drink in the country, according the Beverage Marketing Corp. Now, Pepsi is pulling the 2-liter bottles and 12-packs of its products from the shelves of Philadelphia grocery stores, the Associated Press reported. That doesn’t just include sodas, but rather all sweetened and diet drinks made by the beverage giant.

The pull back comes after the city of Philadelphia levied a 1.5-cent-per-ounce tax on sweetened and diet beverages on distributors, such as Pepsi, in January.