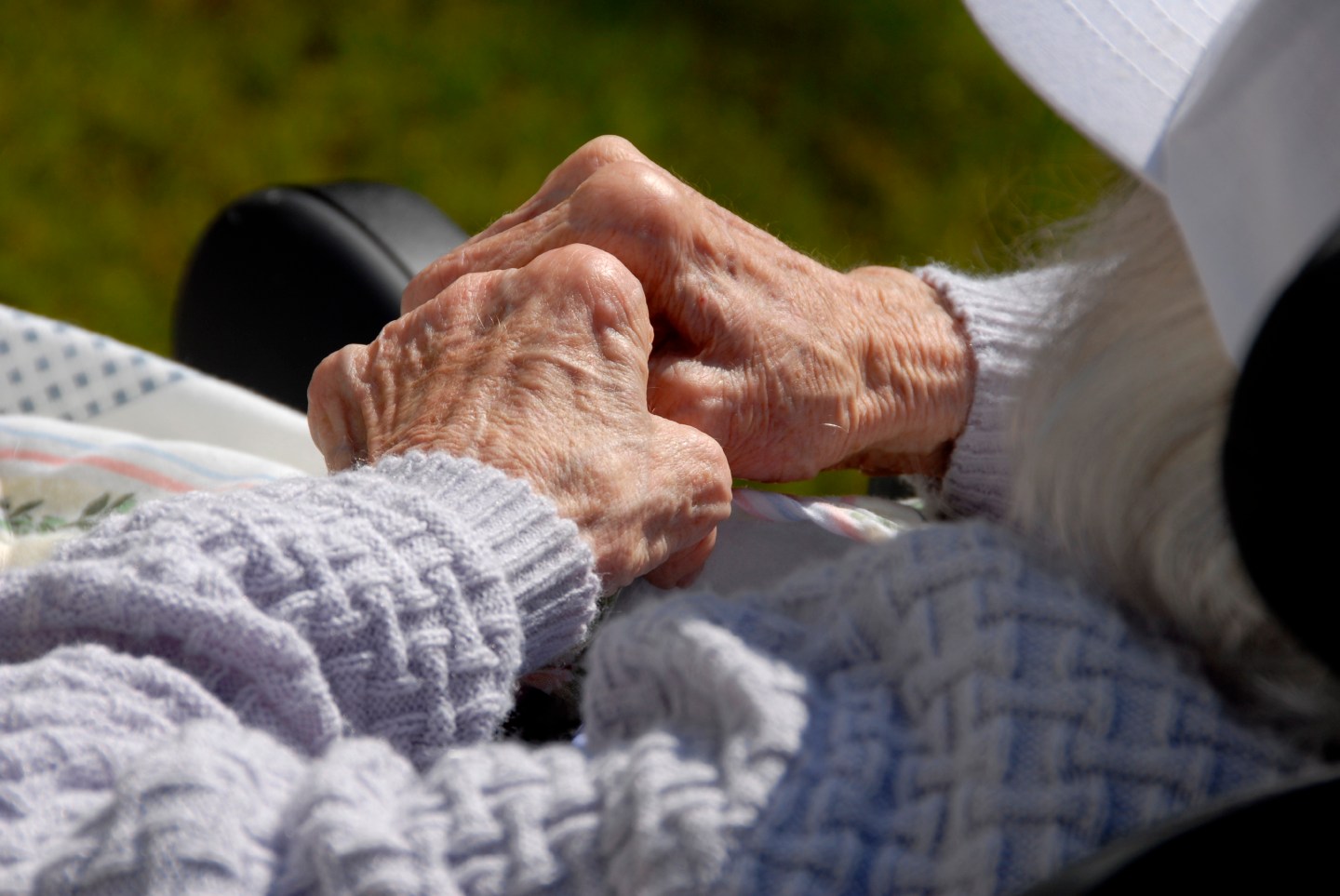 The economy has shown signs of improvement recently, and the stock market has been on a tear, but those short-term gains haven’t translated into a rosier long-term outlook among workers as they plan for retirement.

In fact, the share of workers reporting that they felt confident they’ll have enough money for a comfortable retirement declined over the past year.

Just 60% of workers say they feel either “very confident” or “somewhat confident” they have enough funds for a comfortable retirement, down from 64% a year earlier, according to a long-running study by the Employee Benefit Research Institute and Greenwald & Associates, conducted in early January. The results were published Tuesday.

Ten years ago, the number was 72%. Not surprisingly, retirement confidence slumped dramatically during the Great Recession, and has yet to return to that level.

What’s interesting here is that according to other metrics, the economy and job market have improved, and so too have other measures of confidence, including surveys of consumers, small businesses and homebuilders.

Often confidence measures are correlated with patterns in the stock market. But in this case, a 14% gain in the S&P 500 over the year since the survey was last conducted did not seem to boost workers’ sense of security in their retirement savings.

The problem is that gains in the stock market don’t benefit people who have little or nothing saved. “Consistently, there are a very significant number of people who have very little – so for a fair number of people, they’re outside the markets, and they’re not going to benefit from those gains,” Stephen Blakely, editor at EBRI, told Fortune. (People who do have 401k accounts saw their balances reach record highs last year, according to a Fidelity survey.)

Although older workers are more likely than their younger colleagues to report higher savings, here’s one of the most alarming findings from the study: 18% of workers ages 55 and older have only $1,000 saved.

Meanwhile, about 3 in 10 workers reported that preparing for retirement causes them to feel mentally or emotionally stressed.

Among millennials, which the study defines as those ages 25 to 34, only 52% of workers have saved for retirement. That number rises to 61% between age 35 and 44, and continues rising as workers age.

The online survey was administered to 1,082 workers and 589 retirees during the second week in January.

The researchers noted that there’s an ongoing gap between worker’s retirement expectations and reality that hits in older age.

Many of those who retire earlier than expected cite hardships like health problems or disability, changes at their company, or having to care for a spouse or another family member as the reason for an early retirement. All of those factors, of course, can erode one’s financial security.