How This Mom and Ex-Trader Dealt With Sexism at Work 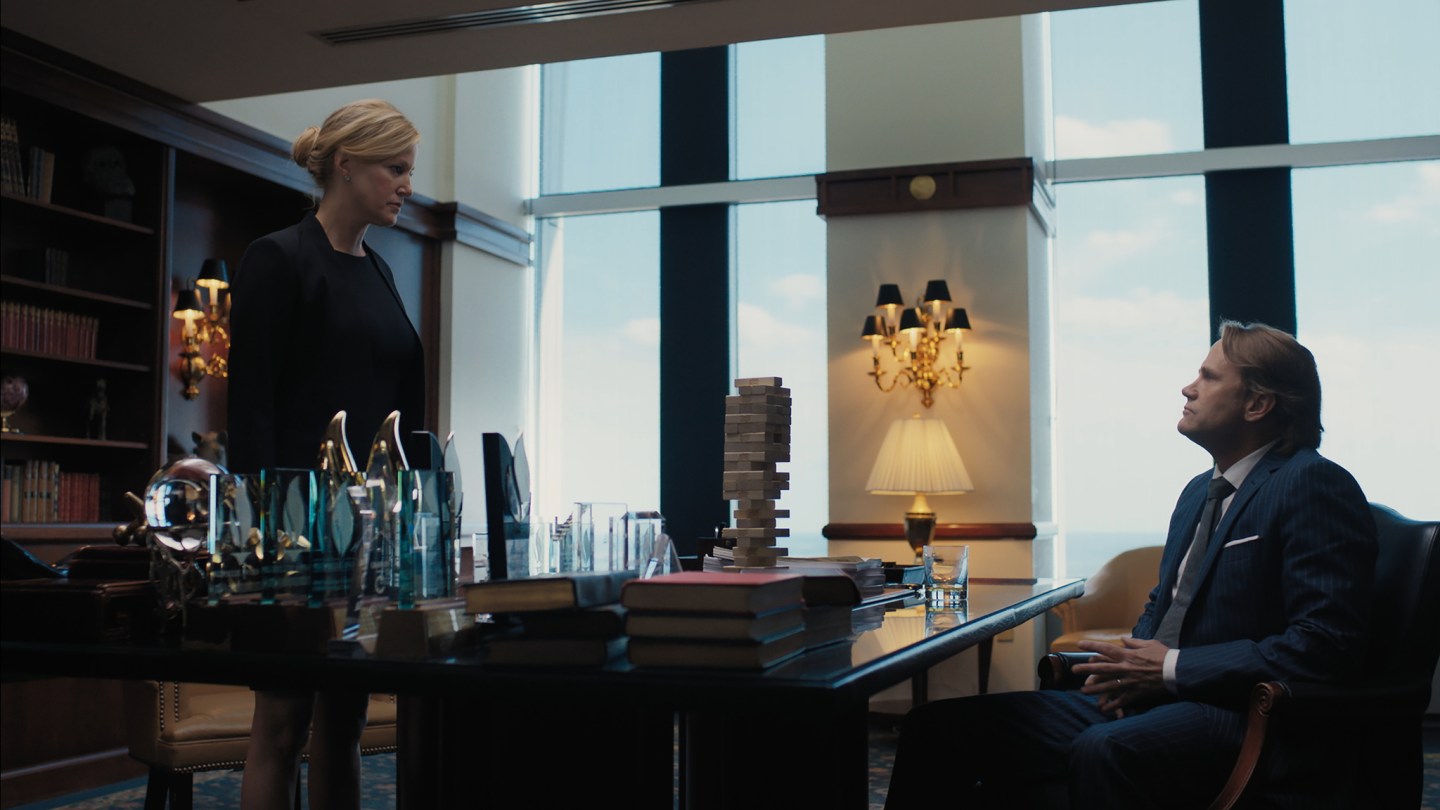 The MPW Insiders Network is an online community where the biggest names in business and beyond answer timely career and leadership questions. Today’s answer for, “What’s the best piece of career advice you’ve ever been given?” is written by Sara Weinheimer, founder of BroadMic.

Sometimes, the best way for a woman to break through sexism in the workplace is to just do her job. I know it sounds counterintuitive, but let me explain.

Over 20 years ago, while working as a bond trader at Goldman Sachs (GS), I was struggling to avoid being relegated to the “mommy track,” having taken two successive maternity leaves after my two sons were born. In theory, the “mommy track”—a concept coined in my generation where corporations could endeavor to retain their best-and-brightest female employees by providing flexible, family-friendly options for them—was supposed to be a win-win for talented, high-achieving women and their employers. In reality, it was anything but.

Before my first maternity leave, I had negotiated a move from investment banking to the securities division, where I thought I could have a more predictable work schedule and leverage my expertise: Bye-bye investment banking hours, hello trading hours—that sounded good to me as a new mother. However, upon my return, I found myself in limbo for a frustratingly long time while management tried to figure out a new position. I was eventually offered a position which they thought had better work-life balance, but it was in the “pink ghetto” and would have been a huge step backwards in my career. I refused it, arguing that it would waste the considerable investment Goldman had made in my professional development thus far—which then forced them to come back with a better offer, one with more potential. I accepted this second position.

Many women returning from parental leave find themselves on treacherous paths like this: Opportunities disappear and salaries plummet. It’s no wonder so many working mothers end up opting out after having kids.

See also: How Knowing Too Much Can Hurt You at Work

I was no exception, but as the primary breadwinner in my family, opting out of my career was neither desirable nor practical. Thus, at a particularly low point, I started looking for ways out, entertaining the idea of taking a job on the West Coast where I thought the work-life balance would be better. For a moment, the grass looked a whole lot greener.

Overnight, however, everything changed. Just shy of my then-one-year-old son’s birthday, he was the victim of a near-fatal, hit-and-run accident that severely maimed his right hand. He was alive, but the brush with his mortality left me and my family traumatized. Eventually, after returning to work, I realized that a cross-country move was out of the question; our family needed time to recover and heal. As much as I resented the path I was on, I knew that staying in my current role was my best option.

Author and American mythologist Joseph Campbell wrote, “The demon that you can swallow gives you its power, and the greater life’s pain, the greater life’s reply.” These words kept coming back to me. My interpretation: Play the game you’re in; don’t fight it. Slay the demons that are keeping you from being successful right where you are.

Keeping this advice in mind, I made a conscious decision to shift my attitude. I threw myself into my work and focused on what I could control: becoming a better team player and getting the best results I could. I worried less about the things outside of my control that used to drag me down: the war of personalities, the sexist comments, and the greater access my male colleagues seemed to have to (mostly male) management.

Interestingly, the less attention I paid to the blatant sexism that surrounded me, the more skillful I became, and the more I enjoyed my work. Slowly, but surely, the daily focus on my attitude started to pay off in terms of personal fulfillment and professional recognition.

I’m not suggesting that this “grin-and-bear-it” advice would work for everyone. But putting my individual situation in a larger, universal context and thinking more broadly about all of the other people who have struggled for survival, personal fulfillment, and inner satisfaction helped me get off the mommy track and onto bigger and better things.