How Knowing Too Much Can Hurt You at Work 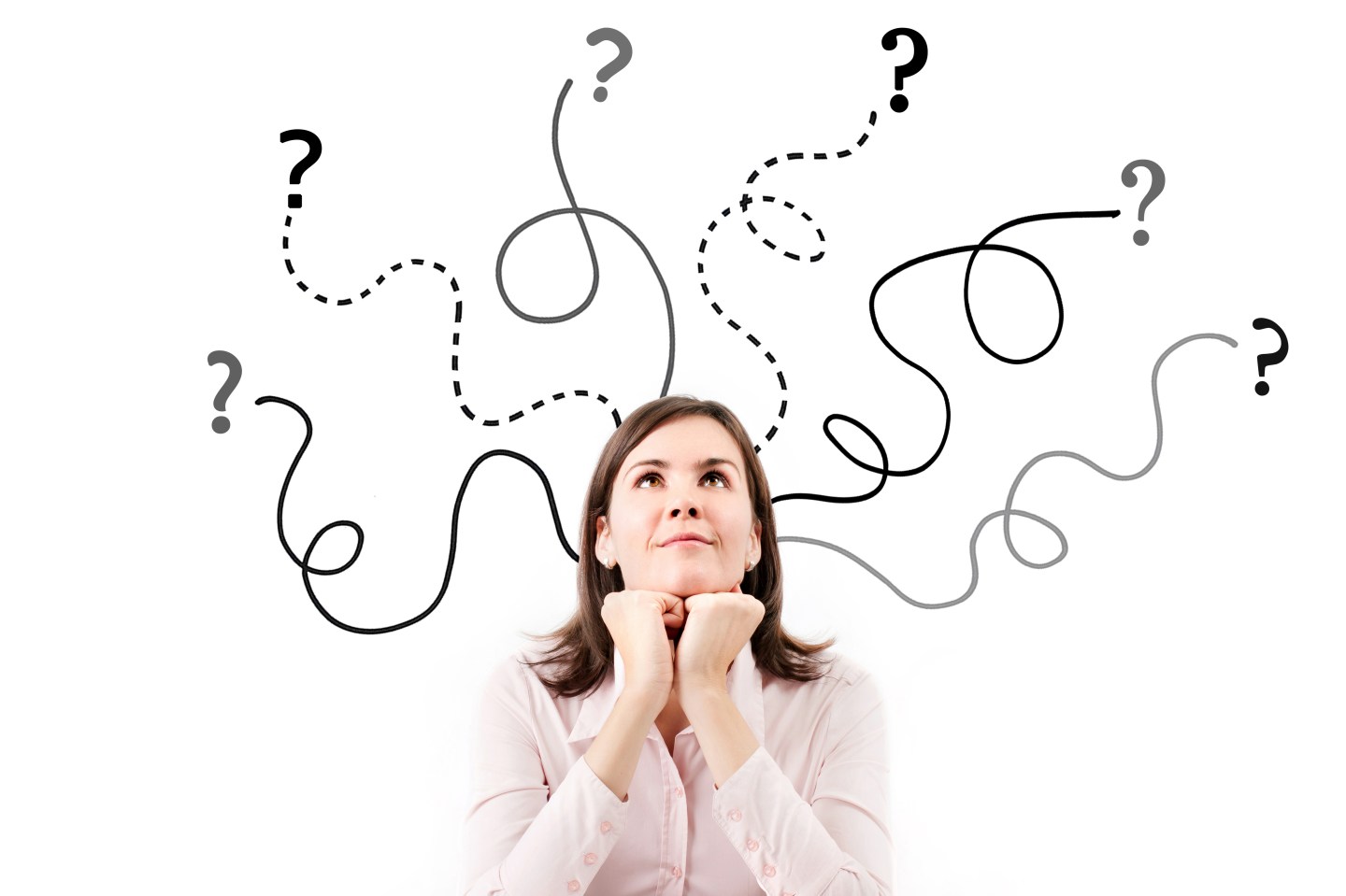 The MPW Insiders Network is an online community where the biggest names in business and beyond answer timely career and leadership questions. Today’s answer for, “What’s the best piece of career advice you’ve ever been given?” is written by Beth Storz, president and innovation process consultant at Ideas To Go.

One of the best pieces of career advice I’ve ever received is to say yes as much as you can. Of course, there are so many situations where saying yes feels risky. But saying yes opens up opportunities for personal growth that you might not have known existed. Unfortunately, it’s in our nature to focus on what’s not going to work, causing us to avoid risky situations that could actually turn out to have positive outcomes.

Say yes any time someone asks you to speak publicly. You could be running a panel, leading a meeting, or training groups in a new corporation-wide practice. I have said yes to all of those things, and they helped prepare me for more formal speaking engagements.

Say yes when someone offers you a challenging opportunity. Sometimes we don’t want the assignments we are offered. But saying yes allows you to learn something new—and potentially valuable—that you wouldn’t have if you said no.

I remember that when I was working for Nabisco in brand management, the company asked me to manage a new marketing portfolio. There were different demands, players, rules, and challenges. I wasn’t excited about it at all, but I trusted the person who was offering the job. I said yes, and as a result, learned a lot more about finance and sales than I had previously known.

And finally, say yes when someone offers you a chance to take a risk. As humans, we tend to fear loss more than we appreciate gain. One day, my colleague walked into my office and said to me, “So, are we going to do this thing?” We had been talking about buying our company, Ideas to Go, for some time, since we knew the two current owners were looking to retire. Though I was somewhat tentative, I said yes because I knew this opportunity wasn’t going to come along again.

It felt risky, since it was a big financial commitment to buy shares in the company. The second I signed, it really hit home that I would owe a lot of money, something I never really had to deal with except for a mortgage. I also knew people would be counting on me in a new way, which was really scary. But taking the chance ultimately paid off, as I was later elected president of the company and it remains successful.

I’ve also received another valuable nugget of advice: Remember that you are not always right.

It’s easy to jump to conclusions, especially if you are smart and experienced. Yet you must remember that you have a certain point of view clouded by several cognitive biases.

You may know your brand, product, service, or business model better than anyone else. That all sounds great, but you might actually know too much. Your knowledge can cloud your judgment if you aren’t humble enough to be truly open to other points or view. That’s why Ideas to Go has put in place a management team outside of the company’s governing board. This team is made up of employees from creative, operations, and IT. By pooling their collective expertise and knowledge regarding different aspects of the business, the co-owners, board members, and I get a more realistic view of how things are actually happening within the company.

A lack of humility can hinder your decision-making process. Whenever you can, bring others into the fold and listen to their input. Don’t just bring them in to confirm what you already think, and don’t only listen to the things they say that make you feel good. Use them to help act on the knowledge you already possess.

Trusting your gut can get you far in business and in life. But sometimes you need to stop and remember that your first instinct—which might be to turn down an opportunity out of fear—might be hindering your progress. Once you start taking risks, then reach further out and start seeking opinions and viewpoints that are different from—or even counter—your own. By training yourself to value opposing perspectives, you can start finding new areas of exploration, new ways of approaching problems, and new ways of challenging yourself.