Why the Craft Beer Battle Just Moved to China 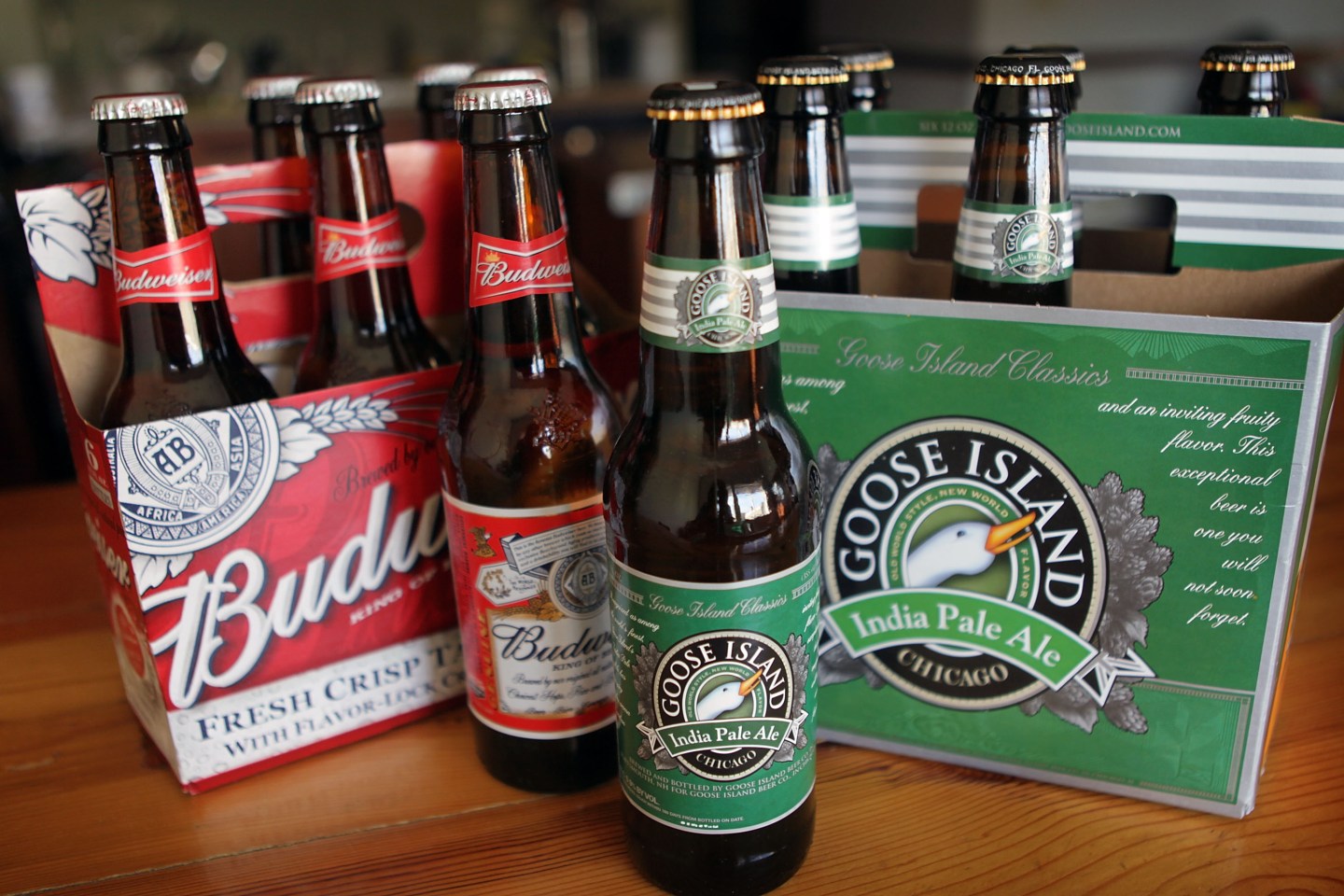 Get Term Sheet, Fortune’s deals newsletter, where this essay originated.

When I moved from New York to Chicago in 2011, I didn’t realize that I was relocating to what was about to become the Silicon Valley of craft beer. As of last month, there were 172 independent breweries in Chicago and its suburbs, according to beer blog The Hop Review. And if that sounds a little insane to you, keep in mind that (a) Chicago winters are really, really long, and a hoppy IPA can really take the edge off; and more importantly (b) the craft-beer industry is arguably the biggest start-up success story of this century that doesn’t involve the Internet.

In the wider beer world, craft is where all the action is. Consumption of mass-market beer brands has been steadily declining for several years—in fact, beer in general has been losing ground to wine and hard liquor—but craft breweries collectively have been registering double-digit annual sales gains. In the early 1980s, there were fewer than 100 breweries in the U.S.; last November, we passed the 5,000 mark.

Craft beer isn’t just where the growth is, it’s where the profits are. A six-pack of Bud Light retails for about five bucks—and so does a single bottle of Lagunitas Imperial Milk Stout. Yes, it costs more to make a coriander-infused sour ale than it does to make the same amount of Natty Light, but you’re going to make that up, and then some, at retail or in the bars.

And don’t think Big Beer hasn’t realized that. In recent years, the world’s biggest brewers—including Heineken, Constellation and the very biggest of them all, Anheuser-Busch InBev—have been playing catch-up, either outright acquiring or buying major stakes in craft brewers to buy the kind of growth that they’re no longer generating from their mass-market brands. No brewer has been more aggressive on this front than AB InBev, the global beer-glomerate steered by Brazilian private-equity giant 3G Capital, which graduated from huge to enormous last year when it completed its merger with rival SABMiller. Fortune’s John Kell has tracked AB InBev as it bagged trophy after trophy on the suds savannah: Between 2011 and 2016, it bought nine craft brewers. (Ironically enough, once a craft brewer sells out to a big brewer that can give it global reach, it’s no longer considered craft. Just ask Lagunitas, Ballast Point, Breckenridge and Four Peaks Brewery, all of which recently lost their “craft” designation under Brewers Association rules, as John reported Wednesday.)

Among the first of AB InBev’s acquisitions was the beloved Chicago brand Goose Island, and that’s the beer that’s central to the story Fortune’s Scott Cendrowski tells in a new feature this week. China is the world’s biggest beer market (beer is the most widely consumed beverage there, after tea), and Beijing, Shanghai and other big cities in China are developing beer-snob cultures of their own.

AB InBev wants to make sure it doesn’t miss China’s craft boom the way it missed America’s. Goose Island, Scott explains, “brews exotic beers that it ages in French wine casks and bourbon barrels, and has the kind of cute animal logo that can turn heads, and tastes, in China.” But the brand also has all of AB InBev’s considerable cash flow and muscle behind it, and the big brewer is using every advantage it can think of—from selling Goose Island below cost to paying young Chinese hipsters to drink it—in order to make sure it’s the top craft brand on everyone’s lips.

Scott’s analysis of AB InBev’s strategy is colorful, comical and sometimes disturbing; you can read the whole thing here. Enjoy it responsibly.