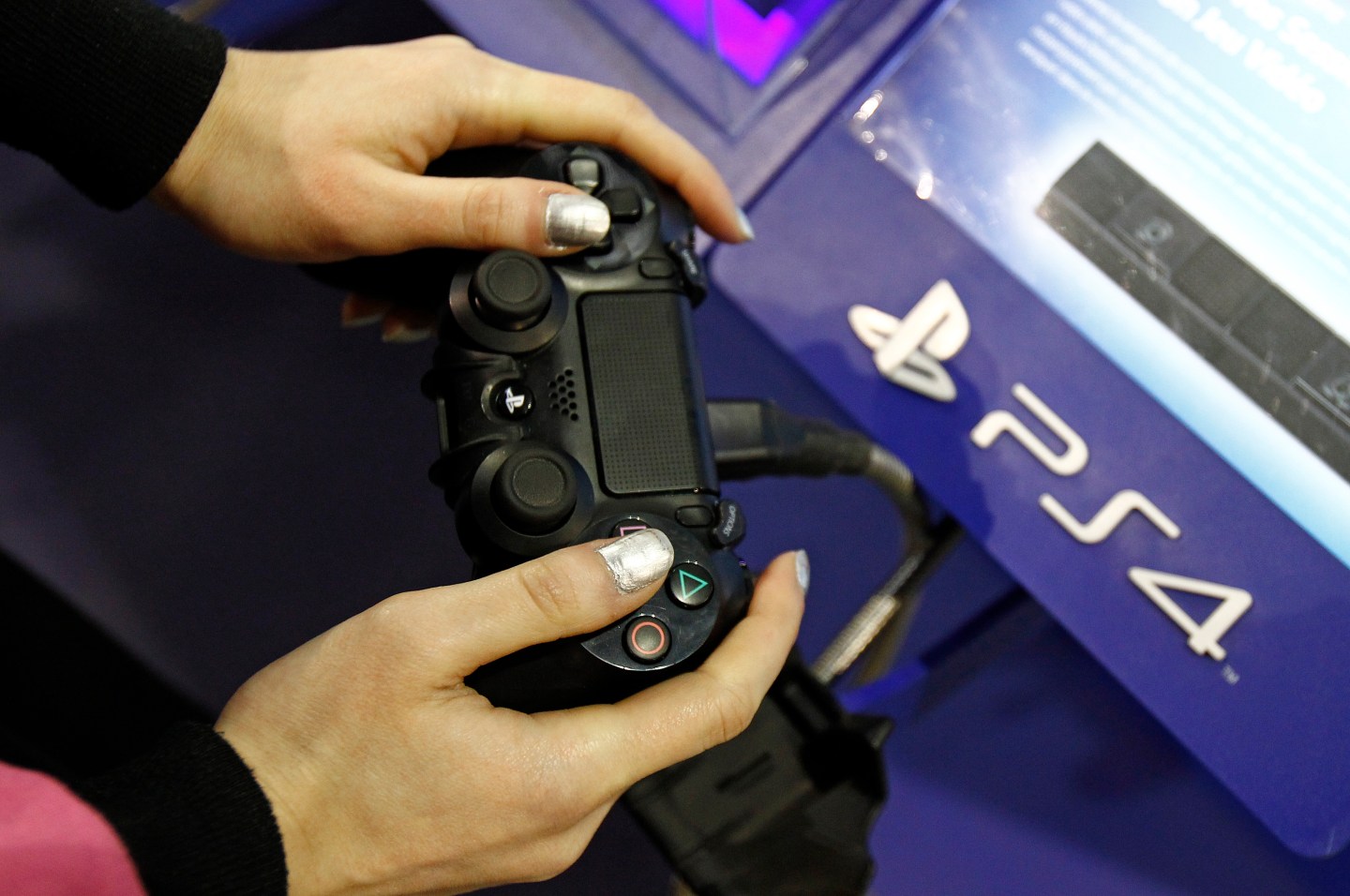 The PlayStation Now service will soon let players stream PlayStation 4 video games, as opposed to only games that ran on PlayStation 3 and older-generation Sony gaming consoles.

Sony (SNE) did not say when the update would take place, only to say that it will invite some of its current PS Now subscribers to experience the update in a private test.

The new update will make it possible for subscribers of the PS Now service to play PS4 games across their computers and PlayStation 4 devices. Sony said that it should be possible for people to “start a game on PS4 and continue playing on another PS4 or even a Windows PC (or vice versa).”

However, Sony did not reveal which PS4 games will be available once the new update comes online. Some popular games that are exclusive to PS4 include Uncharted 4: A Thief’s End, Bloodborne and an upcoming God of War game.

Microsoft (MSFT) said in February that it would debut a similar video game streaming service called Xbox Game Pass. Microsoft’s service would let people play over 100 video games that include both Xbox One and older Xbox 360 titles on their Xbox One gaming consoles and Windows PCs.

And it’s not just Sony and Microsoft that are interested in cloud-based gaming.

Chipmaker Nvidia (NVDA) said in January that it is building its own Netflix-like video game subscription service that it said would allow gamers to play the latest video games without needing to update their older computers.

Updated Thursday on 4:54 to reflect that Ni no Kuni 2: Revenant Kingdom is no longer a PS4 exclusive.