Here’s The Google Cloud News You Can Use 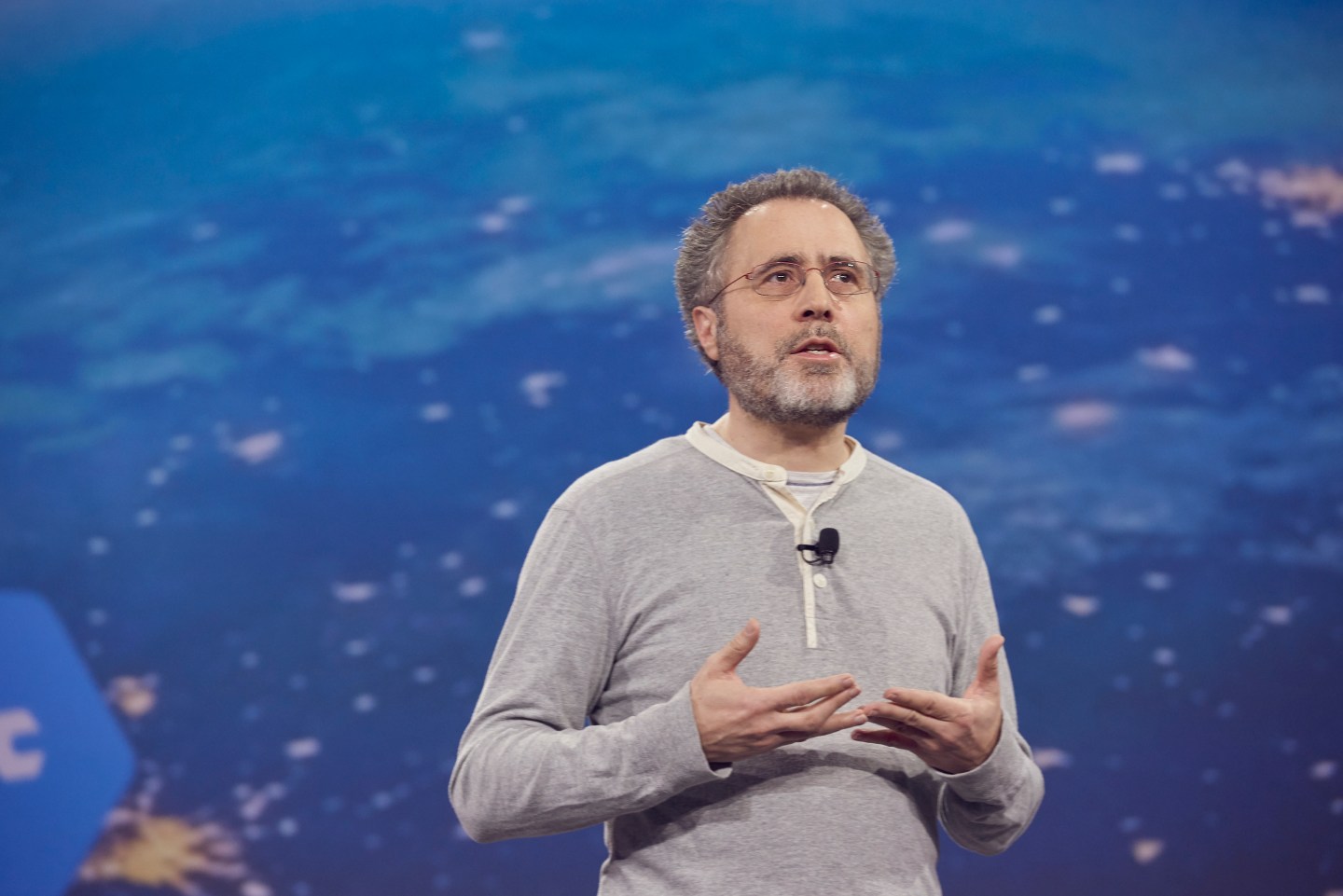 This week at its Google Cloud Next tech event, the Internet search giant rolled out a slew of new cloud services and updates to existing products. Here are a few that Fortune 500 companies might want to check out.

Google’s new tiered engineering support plan will charge customers on a per-user basis instead of assigning a variable percentage of an account’s overall spending. In this context, the user would be a developer or administrator who is running and maintaining business software for that company.

David Rensin, director of customer reliability engineering at Google (GOOG), said in the blog post announcement, that the new flat per-user fee per-month lets companies know up front what their costs will be.

“The new support options give you very configurable options for precisely what level of service you want, with a predictable, fixed cost per-developer. This is helpful because it removes the ‘success tax’ of [paying] a percentage of Google cloud spending,” said David Mytton, CEO of London-based Server Density, a server monitoring company that uses Google Cloud services.

On the other hand, companies with lots of developers could end up spending more than before because they have to pay for every developer who needs to talk to Google support personnel, Mytton added.

Using Google’s Data Loss Prevention application programming interface (API), customers can use Google’s cloud-based machine learning engine to guard information both inside and out of the Google Cloud, said Kenneth Hui, technology evangelist for Rackspace, which helps companies migrate to and manage cloud services from Google, Amazon (AMZN), or Microsoft.

The technology can help flag (and mask) data such as birth dates, social security numbers, and credit card information before they can be shared.

Google also added what it called Committed Use Discounts on its services. If a company commits to using X amount of computing capacity for one-to-three years, an additional 57% discount is applied to list price. Perhaps more importantly, the customer will be billed by the month with no upfront charges. Google already offered automated discounts on its basic services; this adds an additional layer of discount.

In an analysis comparing Google and AWS pricing using those companies’ discount structures in a “real world scenario,” RightScale found that Google would be 28% to 35% cheaper than AWS for one- and three-year commitments.

Google Cloud Functions, the company’s response to Amazon Web Services’ popular Lambda offering, is now available in test mode. These tools let software developers create “event-driven software”—applications that will automatically fire off an email or text acknowledgment of a customer signs up for a new service or buys something.

Thus, Google’s new service, like Lambda, removes the burden of managing the behind-the-scenes processing mechanics that make this happen. Cloud Functions has also been integrated with Firebase, Google’s set of mobile development tools.

Google announced some nifty features, and trotted out new partners including SAP (SAP), Pivotal, and Rackspace, all of which might make moving to Google Cloud Platform easier for large companies. It even pledged to make the Google Cloud Platform as good for running Windows applications as Microsoft’s own cloud services.

But much of the news consisted of “me too” features that market leader AWS already offers. It still seems that the answer from Google about why someone should use Google Cloud and not AWS or Microsoft (MSFT) Azure is: “Because it’s from Google.”

That is not a good answer.

These three giant players—and other tech vendors—are vying for the biggest possible piece of a computer infrastructure market worth more than $200 billion next year. Right now AWS is the leader by far.

No one doubts Google’s tech prowess. Its distributed Spanner database is truly impressive. Why the company rolled that service out to outside customers last month rather than making a big splash at Google Cloud Next is an open question.