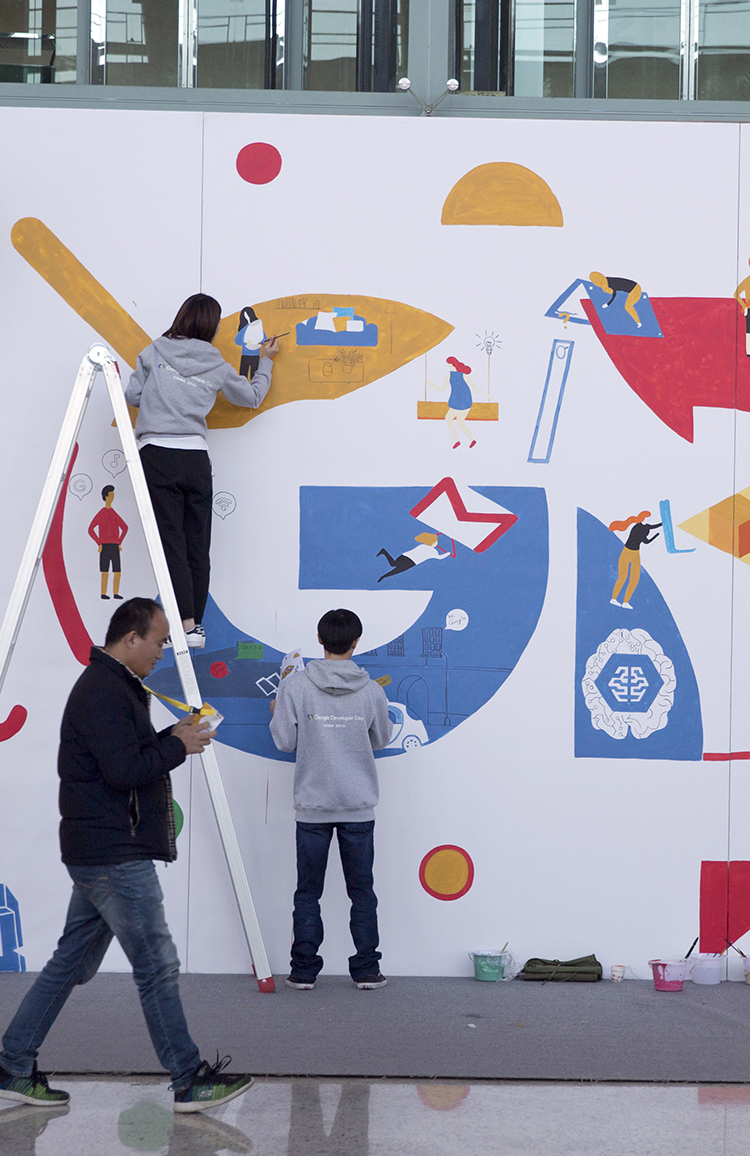 This morning, Fortune releases its 20th annual list of the 100 Best Companies to Work For, compiled each year using a rigorous methodology administered by Great Place to Work. This is our most popular list every year, and it is increasingly becoming our most important, as companies come to recognize that their human capital is their most valuable asset. While a number of different measurements go into this ranking, the most important come from an anonymous employee survey that measures the credibility of the company’s leaders, as well as the respect and fairness with which employees are treated.

Number one on the list, for the sixth year in a row, is Google, famous for its perks but also for its wildly ambitious efforts to address big problems. Number two is a very different company, Wegmans Food Markets, which has managed to keep a family feel among its almost 47,000 employees. Wegmans is one of the companies that has made the list every year since it started. Others with that honor include SAS, Publix, REI, Marriott, TDIndusries, W.L. Gore, Whole Foods, Goldman Sachs, Cisco, Four Seasons and Nordstrom. You can read the full list here.

Among the newcomers this year is AT&T, which deserves a special shout-out for taking on what may be the most ambitious program for retraining workers in the history of American business. The company is in the midst of a massive technology change, from traditional telephone switching technology to software-defined networking, and has embarked on a program to retrain 100,000 employees by 2020.

The company has worked with the Georgia Institute of Technology to create an fully online master’s program in computer science. Employees are given a choice: they can devote the effort and time (much of it not during work hours) to retrain themselves, or they can accept the fact that their current job will eventually disappear. The AT&T experiment is being closely watched as a model for other companies in the midst of rapid technological transformation. Fortune’s Aaron Pressman will take a closer look at the program in the new issue of the magazine.