Google Just Did Something Radical With Its Hangouts Service 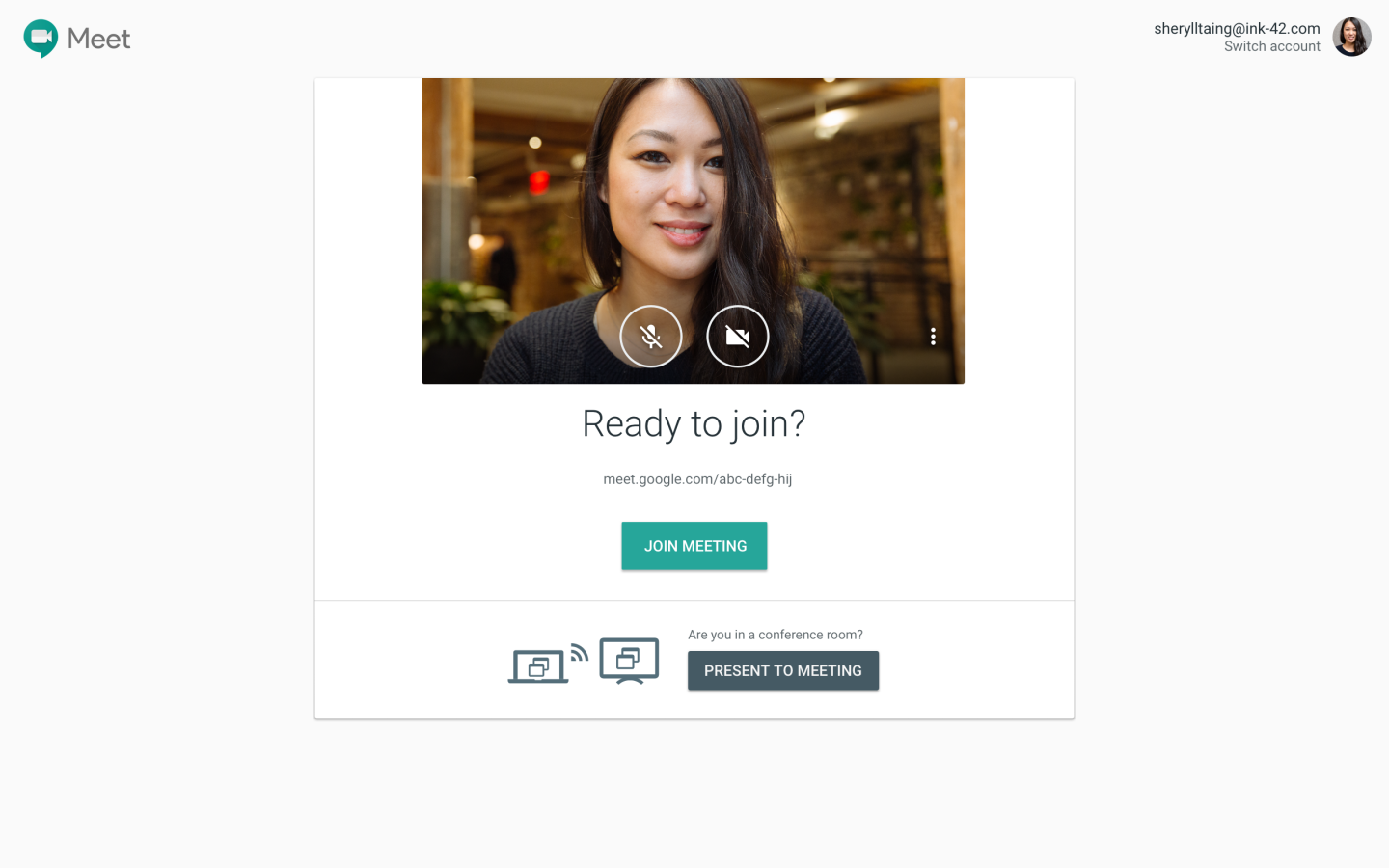 Get ready for a big change for Google’s popular Hangouts.

The search giant is splitting its video and chatting service into two separate products to better appeal to business customers. As of Thursday, Hangouts Meet will be focused on corporate video conferencing while Hangouts Chat will target workplace chat and business productivity.

The revamped Hangouts apps are part of Google’s G Suite portfolio of workplace software that includes the Gmail and Calendar apps, said Google’s director of product management Scott Johnston. Unlike the free version of Hangouts used by consumers, businesses will have to pay for the new services as part of a package deal for G Suite, like they do for the current enterprise-version of Hangouts. Johnston said Google’s existing Hangouts enterprise customers will not be charged extra for the new Hangouts apps.

Google’s revamp of Hangouts is part of a broader push into enterprise technology and away from its roots as a consumer-oriented search and advertising business. Since hiring Diane Greene, the former CEO and founder of enterprise software company VMware (VMW), as head of its cloud business unit, Google is heavily marketing itself as a sort of one-stop-shop for business technology.

“We are fighting this perception that we are search,” said Scott Johnston, Google’s director of product management, while citing progress in enterprise software. “It feels like it is less of an uphill battle now.”

But the company still faces many challenges.

For one, numerous rivals are also investing heavily in areas that Google wants to dominate. The biggest cloud-computing vendor Amazon (AMZN), for example, just recently debuted its own Chime video conferencing service and will reportedly introduce more workplace software soon. Microsoft (MSFT), on the other hand, operates its popular Skype video conferencing service, and its long-awaited Teams chat app will be released next week.

Google is pitching its new conferencing app as faster to set up meetings than competing web conferencing services like Cisco’s WebEx. The new Hangouts Meet app, which Google accidentally pushed live to its online store before the app’s debut, also comes with the ability to record meetings, has various features intended to satisfy company legal teams like the ability to retain conferencing data, and can handle up to 30 people at once.

Hangouts Chat, which will be available to the general public at an undisclosed date, is similar to other competing chat services like Slack, which lets employees initiate conversations with others based on topics. However, both Hangouts Chat and Meet were built on top of several homegrown Google services like the Spanner database that Johnston claims make the services less likely to crash.

The apps are also connected to Google’s machine-learning tools that make it possible for so-called software bots to automatically perform various tasks. These tasks include scheduling meetings based on when people’s respective calendars show they’re available.

Still, the fact that Google is essentially splitting its popular Hangouts app into two services has the potential to confuse people who are used to seeing both chat and video conferencing features glued together.

Although Google wants to popularize its Hangouts apps to business clientele, many consumers still use Hangouts in its current state to call family and chat with friends. Google is trying to convince consumers to switch from Hangouts to its Duo video-calling app and Allo messaging app, but its unclear how many people currently use those new services. Eventually, consumers will be “upgraded to Hangouts Meet and Chat,” but those versions won’t contain the data retention services, conferencing features, or other bushiness-oriented features like the paid versions, Johnston said.

It’s also unclear how many users will upgrade from the free version of Hangouts to the new paid services. Johnston is optimistic, saying “the freemium model works,” the idea of luring customers with free services that they can upgrade by paying, but Google does not disclose how many people do so.

Google also has a history of killing off products after a while like Google Reader for receiving news feeds, Google Search Appliance, and Google Site Search, for companies to use Google search for internal documents. Additionally, Google said recently that it would stop supporting its Spaces messaging app that it debuted in May.

Johnston, who did not work on the Spaces app, said he “understands where the perception comes from” that Google can appear uncommitted to products. It’s a delicate balance, however, because Google “wants to be a company that is willing to try anything” while also ensuring people that it’s dedicated to its experiments that may not pan out.

By splitting Hangouts into two new apps that both contain the word “Hangouts,” it is opening the door to confusion.

But the new Hangouts apps put ease-of-use at the forefront, Johnston said, and they “can strip away all of the mundane steps” people have to do before they initiate online video conferencing and host online chats.

For Google, its technology makes its products superior. As for corporate branding, that remains to be seen.