China’s ZTE Said to Settle With U.S. Over Iran Sales 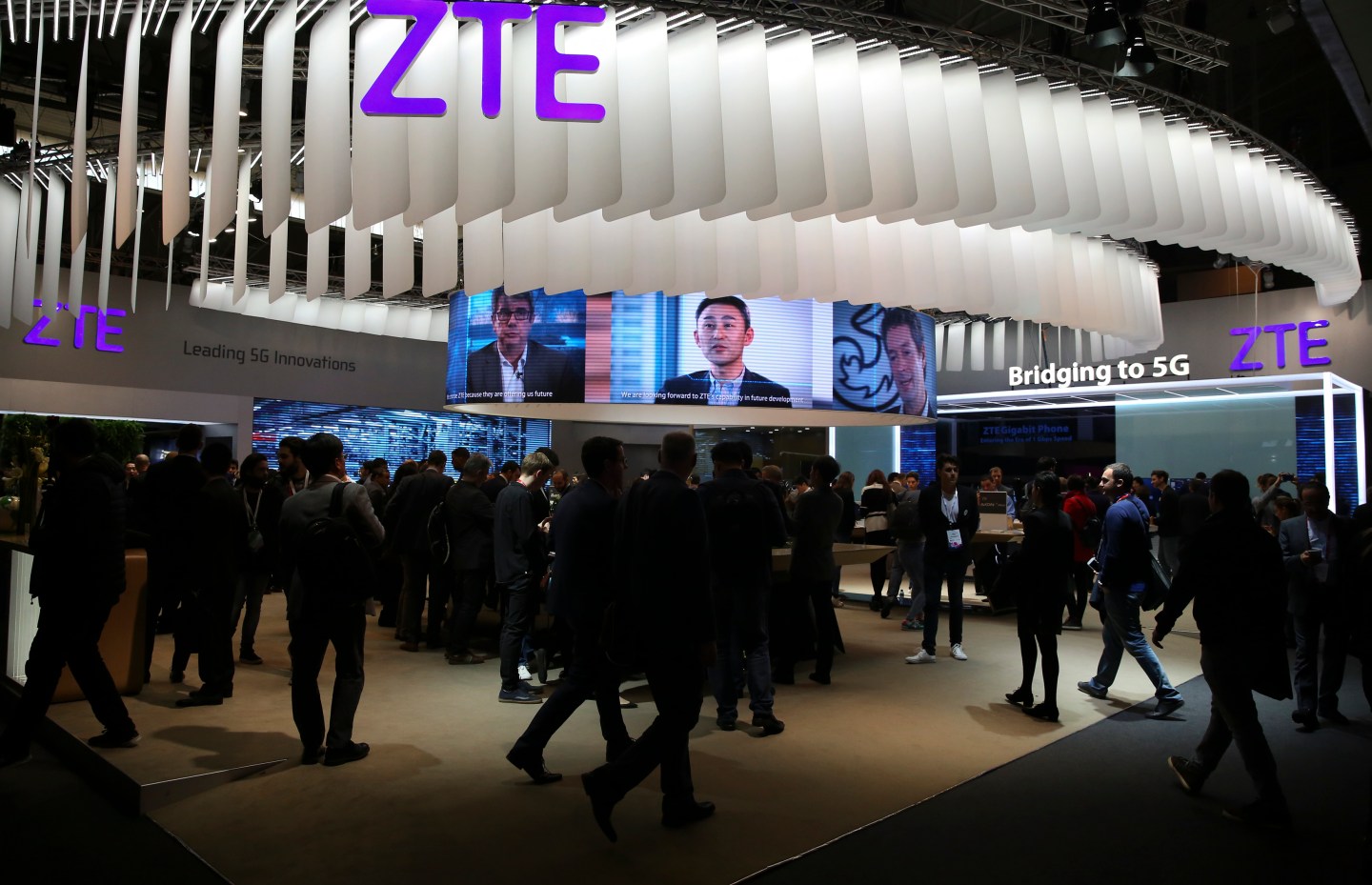 Chinese telecommunications equipment maker ZTE has agreed to pay more than $800 million to settle with U.S. authorities over allegations it violated U.S. laws restricting the sale of American-made technology to Iran, according to a person familiar with the matter.

The U.S. Department of Commerce is expected to announce the agreement on Tuesday, said the person, who did not want to be identified because the settlement is not yet public.

An agreement would cap a year of uncertainty for the Shenzhen-based company, which in March 2016 was placed on a list of entities that U.S. suppliers could not work with without a license. ZTE (ZTCOY) acted contrary to U.S. national security or foreign policy interests, the Commerce Department said at the time.

The Commerce Department investigation followed reports by Reuters in 2012 that the company had signed contracts to ship millions of dollars worth of hardware and software from some of the best-known U.S. technology companies to Iran’s largest telecoms carrier.