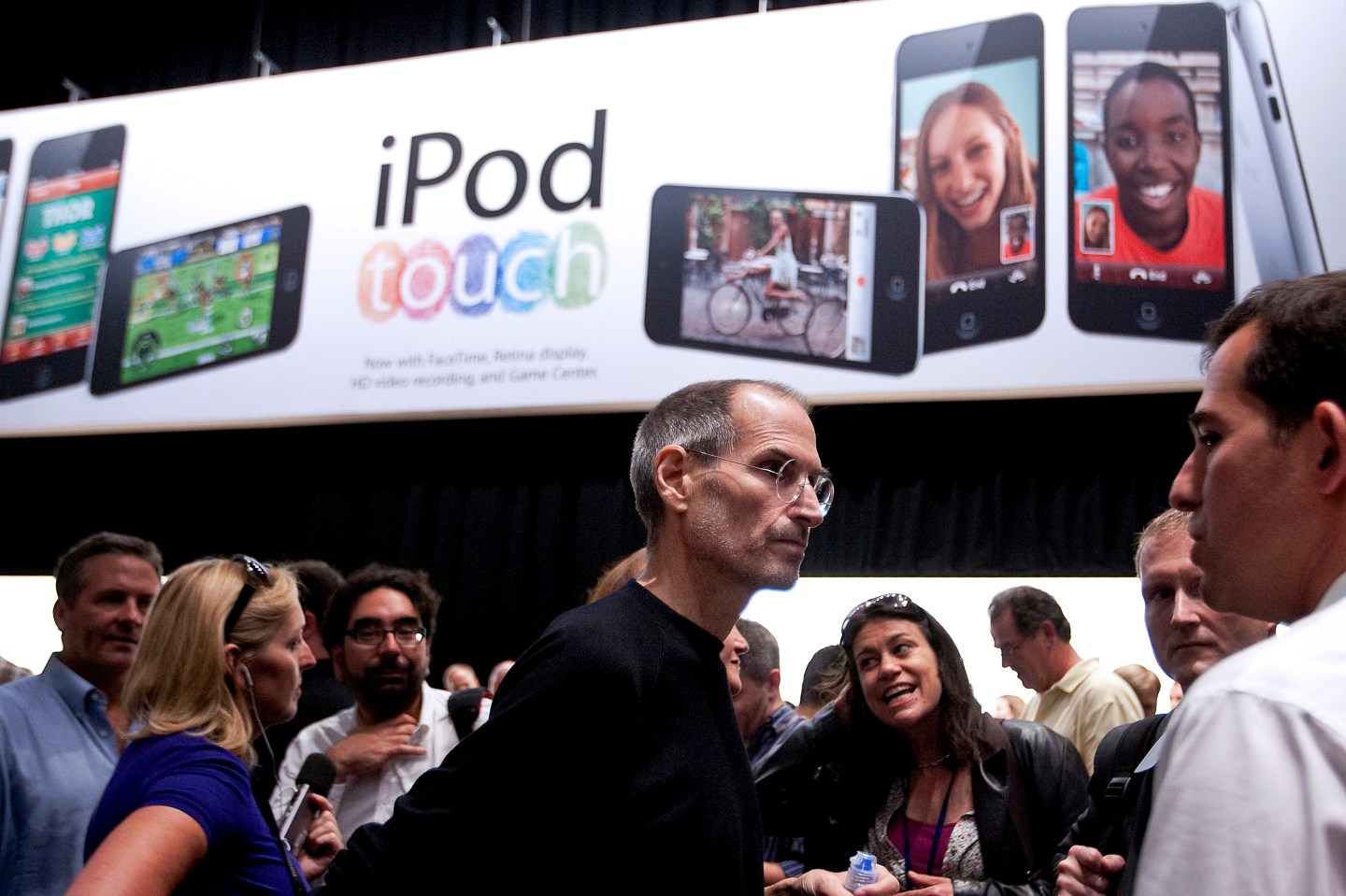 Steve Jobs was not too keen on the idea of Apple stores’ trademark Genius Bar: The late CEO reportedly called the concept “idiotic” at first.

Speaking on the Recode Decode podcast, former Apple (AAPL) retail chief Ron Johnson detailed his interviewing process at the tech giant back in 2000, and Jobs’ initial reservations about what is today a mainstay at Apple stores around the globe. According to Johnson, the two men “clicked from Day One,” but Jobs hated his vision for the Genius Bar, where customers can receive hands-on hardware repairs or take lessons to learn how to operate new Apple products.

“I remember the day I came in and told Steve about the Genius Bar idea and he says, ‘That’s so idiotic! It’ll never work!’” Johnson explained. “He said, ‘Ron, you might have the right idea, but here’s the big gap: I’ve never met someone who knows technology who knows how to connect with people. They’re all geeks! You can call it the Geek Bar.’”

“And I said, ‘Steve, kids who are in their 20s today grew up in a very different world. They all know technology, and that’s who’s going to work in the store.’”

After that, Johnson said Jobs was sold on the idea, and the CEO had the phrase “Genius Bar” trademarked. By the next year, 2001, Apple opened its first retail stores and unveiled the iPod, which would go on to sell over 100 million units within the next six years.