CSX Has Finally Named Hunter Harrison as Its CEO 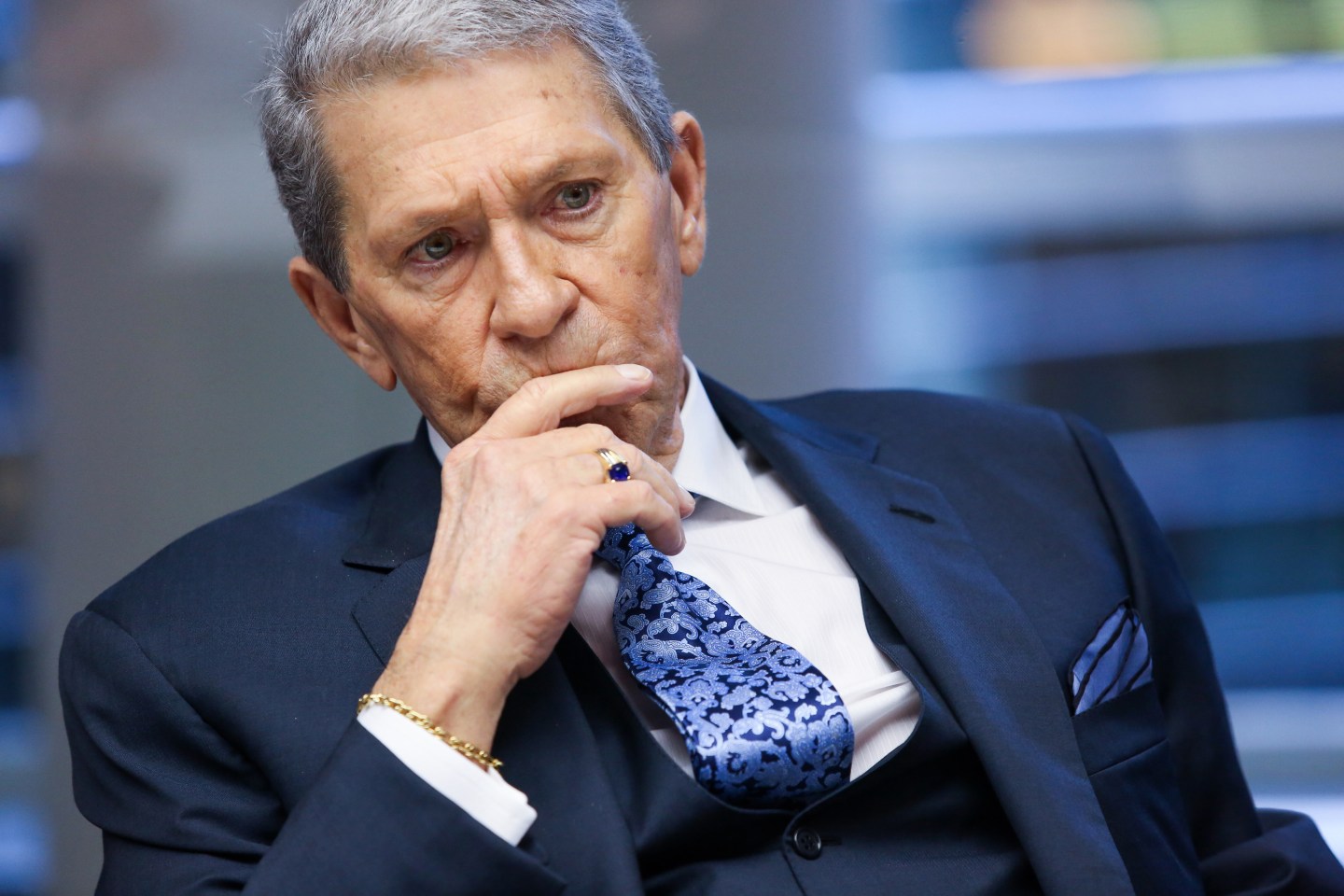 The railroad company has agreed to sign Harrison, who previously headed Canadian Pacific Railway (CP), to a four-year deal, CSX said on Monday.

CSX (CSX) also agreed to add Harrison and Mantle Ridge founder Paul Hilal to the board, along with three new directors, taking the total size of the board to 13 members.

Mantle Ridge, which owns 4.9% of CSX, was pressuring the company to sign Harrison for four years and for Harrison and Hilal to join CSX’s board along with four new independent directors.

CSX said its board would also seek a shareholder vote at the 2017 annual meeting on the payment of $84 million in compensation and benefits forfeited by Harrison as a result of his separation from Canadian Pacific.

“Harrison has indicated that he will resign after the meeting if the reimbursement and tax indemnity are not provided,” CSX said.

Harrison replaces Michael Ward, who announced his decision to retire as CEO on Feb. 21 after 14 years in the role.

Edward Kelly, the company’s lead independent director on the board, will replace Ward as chairman and Hilal will be named vice chairman of the board, CSX said in a statement.

Shares of CSX, which has a market value of more than $42 billion, were down slightly at $49.63 in extended trading on Monday. CSX’s stock has risen by 35% since mid-January, when news of Hilal’s plans first broke.