There’s A New Streaming Service for Fans of British TV 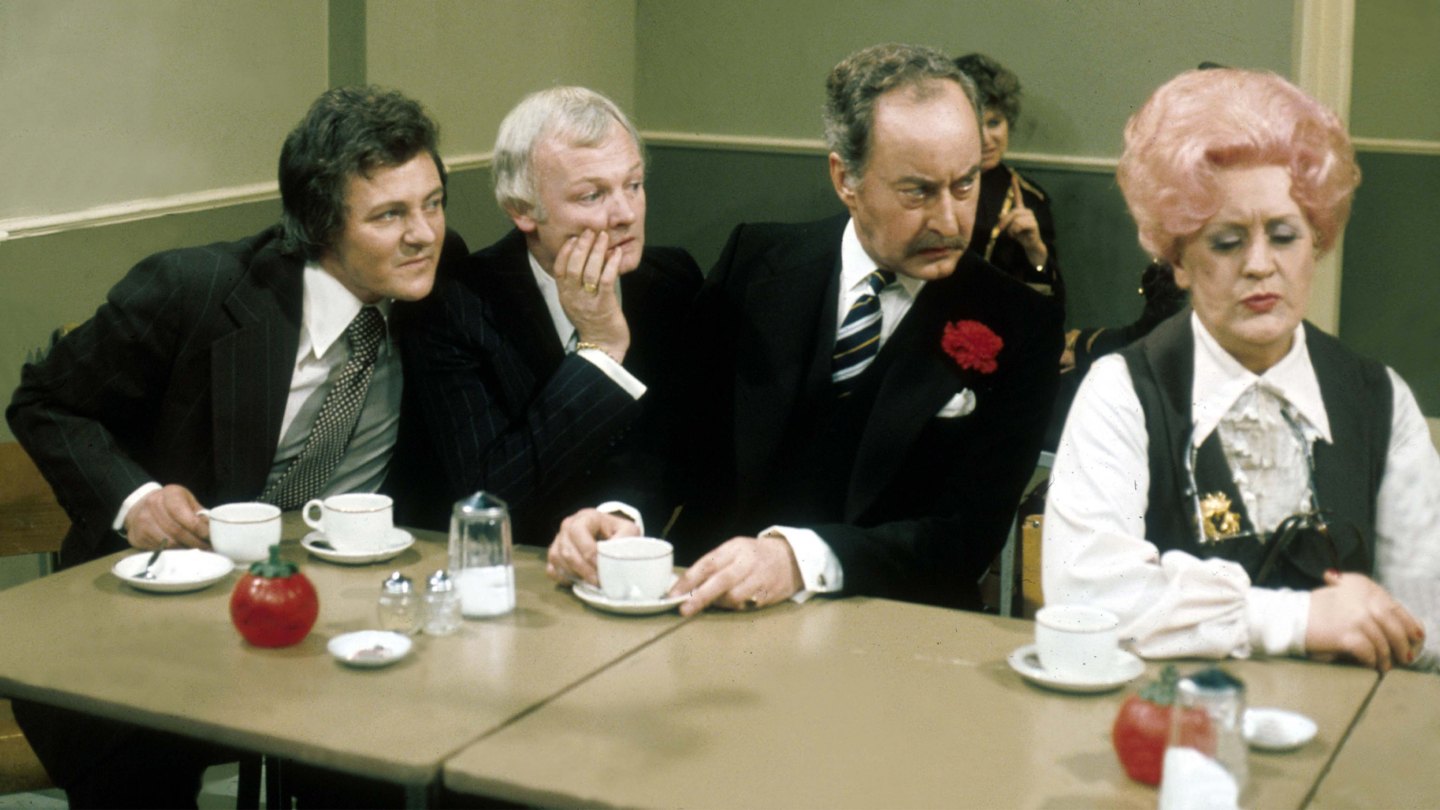 BritBox, created in partnership with rival British broadcasters BBC and ITV, opened for business on Tuesday. The subscription Netflix-like streaming service is home to a variety of new and old programs from BBC, the U.K.’s public broadcaster, and ITV, the country’s largest commercial broadcaster. The two broadcasters market the service as the “largest collection of British programming available to U.S. audiences.”

A BritBox subscription costs $6.99 per month, following a week-long free trial period, and it includes access to what the BBC and ITV describe as “thousands of hours” of programming. That includes new episodes of some current series (Eastenders, Emmerdale, Holby City, Casualty) that will be available to subscribers as soon as 24 hours after they air in the U.K.

“BBC and ITV are known for a vast array of diverse and award-winning programming that fans in the U.S. love and want to watch,” BritBox president Soumya Sriraman said in a statement. She went on to say that the video-on-demand service “offers a single point of access to an extensive collection of outstanding British programming to discover and enjoy.”

In addition, BritBox also offers exclusive access to certain classic shows that include British comedies As Time Goes By and Are You Being Served? as well as detective dramas such as Sherlock Holmes, Miss Marple and Inspector Morse. Other shows—Blackadder, the U.K. version of The Office, Absolutely Fabulous, and Prime Suspect, among others—that are available elsewhere online will also be included with a BritBox subscription. BritBox also includes episodes of current TV dramas such as Cold Feet and Silent Witness.

BritBox is immediately available on computers as well as Apple TV and iOS and Android smartphones and tablets. The companies said the service will also work with Roku and Google’s Chromecast “shortly” after Tuesday’s launch.

When BBC and ITV announced their plans to partner on a streaming service in December, it was clear the broadcasters were entering a crowded market full of specifically tailored streaming options, from the growing list of live-television streaming services (Dish Network’s Sling TV, Sony’s Playstation Vue, Google’s YouTube TV) to popular on-demand services like Netflix, Hulu, and Amazon Video.

BritBox’s potential for success mostly depends on the level of demand in the U.S. for British TV shows, some of which American audiences may not even be aware of yet. And, while some classic British shows can already be streamed on Netflix, Hulu, and other services, BritBox will also compete with Acorn TV, the subscription streaming service owned by RLJ Entertainment that features programming from the U.K. and a few other countries. Launched in 2013, Acorn TV has only about 430,000 subscribers.

Interestingly, AMC Networks invested $65 million in RLJ Entertainment last fall in a deal that gave AMC the right to eventually acquire as much as half of the company. AMC, which runs BBC America through a joint venture with BBC, has a minority stake in BritBox, as the companies noted when they announced the service in December.