What Happened When This CEO Took His Nemesis to Dinner 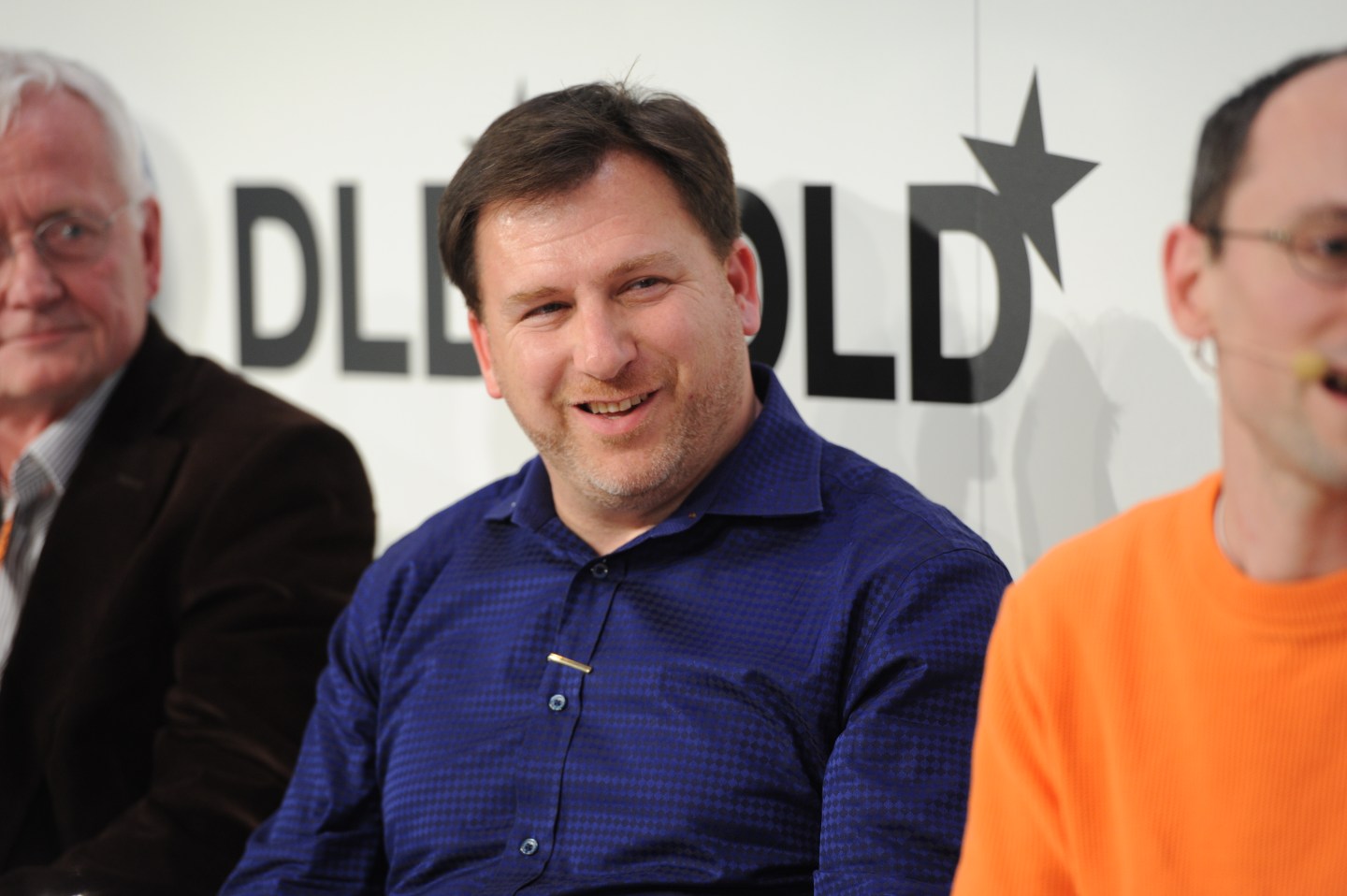 The Leadership Insiders network is an online community where the most thoughtful and influential people in business contribute answers to timely questions about careers and leadership. Today’s answer to the question, “How do you resolve an office feud?” is written by Joe Hyrkin, CEO of Issuu.

As the vice president of sales at a well-known and well-financed startup about a decade ago, I was working on implementing some innovative gaming-related advertising that seemed to be complicated. When the management team discussed it, we all agreed to move forward, but I wasn’t happy with our pace. So I sat down myself with the engineer who would be responsible for implementation and convinced him to try a faster, riskier solution.

Following our meeting I rushed to the elevator so I could catch a flight to New York, and spotted our vice president of engineering stomping after me, glaring and clearly angry. It had taken about three minutes for him to get wind of that discussion. We snarled and yelled at each other. People heard us on the way down. It wasn’t the first time the two of us had argued. Over the years, we would often alternate starting an argument with each other.

That interaction only added to the tension between the two of us. The problem was that we were both critical to the success of the company. In fact, the CEO had hired us to add expertise and maturity to the team.

While my suggested solution to the engineer may have actually been an effective one, I completely ignored the importance of actually first needing to discuss this option with his boss. In my rush, I missed the opportunity to convince him of my plan. I assumed he wouldn’t listen and didn’t think I’d be able to make my case effectively enough.

Several things happened as a result. I undermined my own effectiveness by going behind the vice president’s back. I also put the engineer involved at risk. In addition, the vice president and I both made it clear to the company that these two “adults” were now behaving immaturely and weren’t working well together. The repercussions of impatience and not trusting in each other’s ideas trickled down to the whole company, as people began to gossip.

When I returned from my trip to New York, the vice president and I decided that we had better figure things out for the good of the company. We agreed to meet for dinner one evening after work. The beginning was tense. People in the office had been talking about selling tickets to watch us. However, during our discussion, we both recognized that part of the reason we were arguing with each other so often and so publicly is that we had a sense that the other person could absorb it. It turned out that wasn’t the case.

As we talked, we found that we both saw the need for the same changes in the company. Rather than take the time and patience necessary to implement these changes, we short-circuited it all by just focusing on what we thought each other was doing wrong. By the end of the dinner, we found common ground and agreed to stop taking our frustrations out on each other. Instead, we’d work together to move the company forward. It was essential that the rest of our colleagues saw we were able to work through our disagreements.

I learned from this experience that if you’re frustrated with a colleague at work, it’s important to see if you actually have more similarities than differences with them. I also learned that strong and experienced people often lazily attack each other because it can seem easier than collaboratively evaluating a situation and making incremental and sometimes slower adjustments.

If colleagues find themselves in passionate disagreement, it is critical to identify the foundational beliefs behind those passions. Oftentimes that is the starting point to move past differences. And perhaps most importantly, it’s best to do all of this over a good meal away from the office.