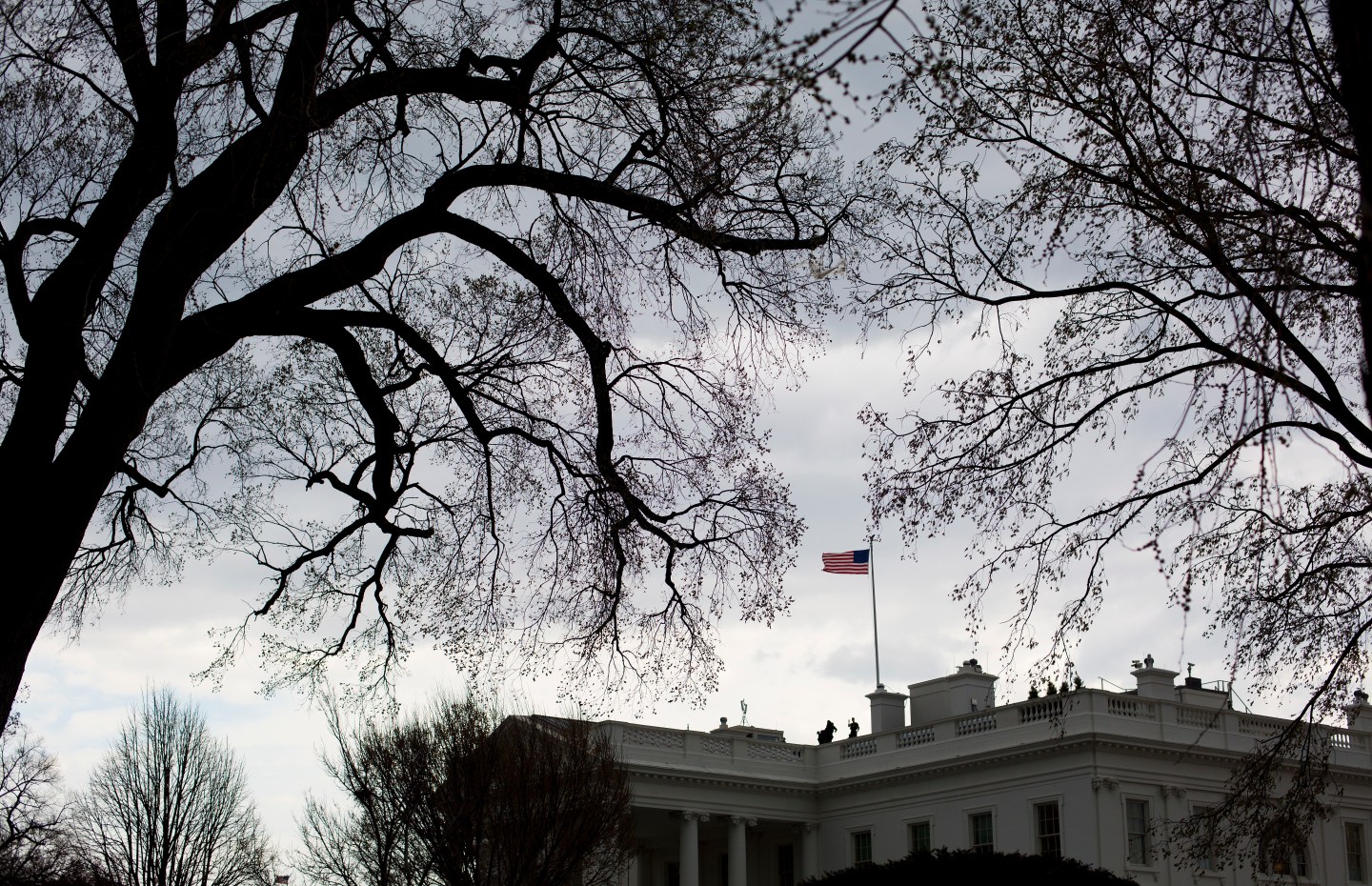 I was in Washington this weekend, where prospects for major tax reform, or indeed any ambitious legislation, are viewed with significantly less optimism than in the stock market.

One problem is the continued split among both administration officials and congressional Republicans over the border adjustment tax—a key part of the tax reform plan. White House strategist Stephen Bannon is pushing the idea, but Treasury Secretary Steve Mnuchin and economic adviser Gary Cohn are said to have concerns.

A second problem resolves around the process for making a deal. Democrats seem determined to play the unified opposition. That means Republicans need near-unanimity to get anything done. But congressional Republicans have more experience blocking legislation than moving it forward. As the Washington Post reports, “there aren’t many Republicans around with muscle memory of what it’s like to craft large pieces of legislation that rely almost entirely on votes from their side of the aisle.”

And the third problem is the continued self-imposed distractions, exemplified by the President’s Saturday morning Twitter accusation that his predecessor had wiretapped him, which appears to be unfounded.

I spent Saturday night at the annual white tie dinner of the Gridiron Club, a 132-year-old organization that I’ve belonged to for two decades. The dinners aren’t as fun as they once were; emotions are too raw, the jokes have an edge, and too many major players decline to attend—a list that this year included the President and most of his cabinet.

But there were still a few good moments. Among them:

—Gridiron President Lynn Sweet of the Chicago Sun-Times compared the Democrats’ losses to the Cubs’ World Series losing streak, saying “Democrats can win back control…and these 100 years will fly by.”

—Republican Senator Joni Ernst said: “I’m not saying men in the Senate are old” but “Donald Trump isn’t the only one concerned about leaks.”

—And Vice President Pence, commenting on reports he used a private email account as governor, said it was “embarrassing for millions of Americans to learn I’m one of the few people that still has an AOL account…This is the most anyone has heard about America Online since I last saw the free disks on a counter at Blockbuster.”

On a more uplifting note, Fortune and Time editors are helping to lead the conversation at the Innovation by Design conference in Singapore this week, an event that will bring together thought leaders in industrial and product design, architecture, digital experience, and other disciplines to discuss how the revolution in design thinking can unlock new opportunities for growth. You can read more about the conference here and follow the conversations through coverage of the event here on Fortune.com over the next couple of days.