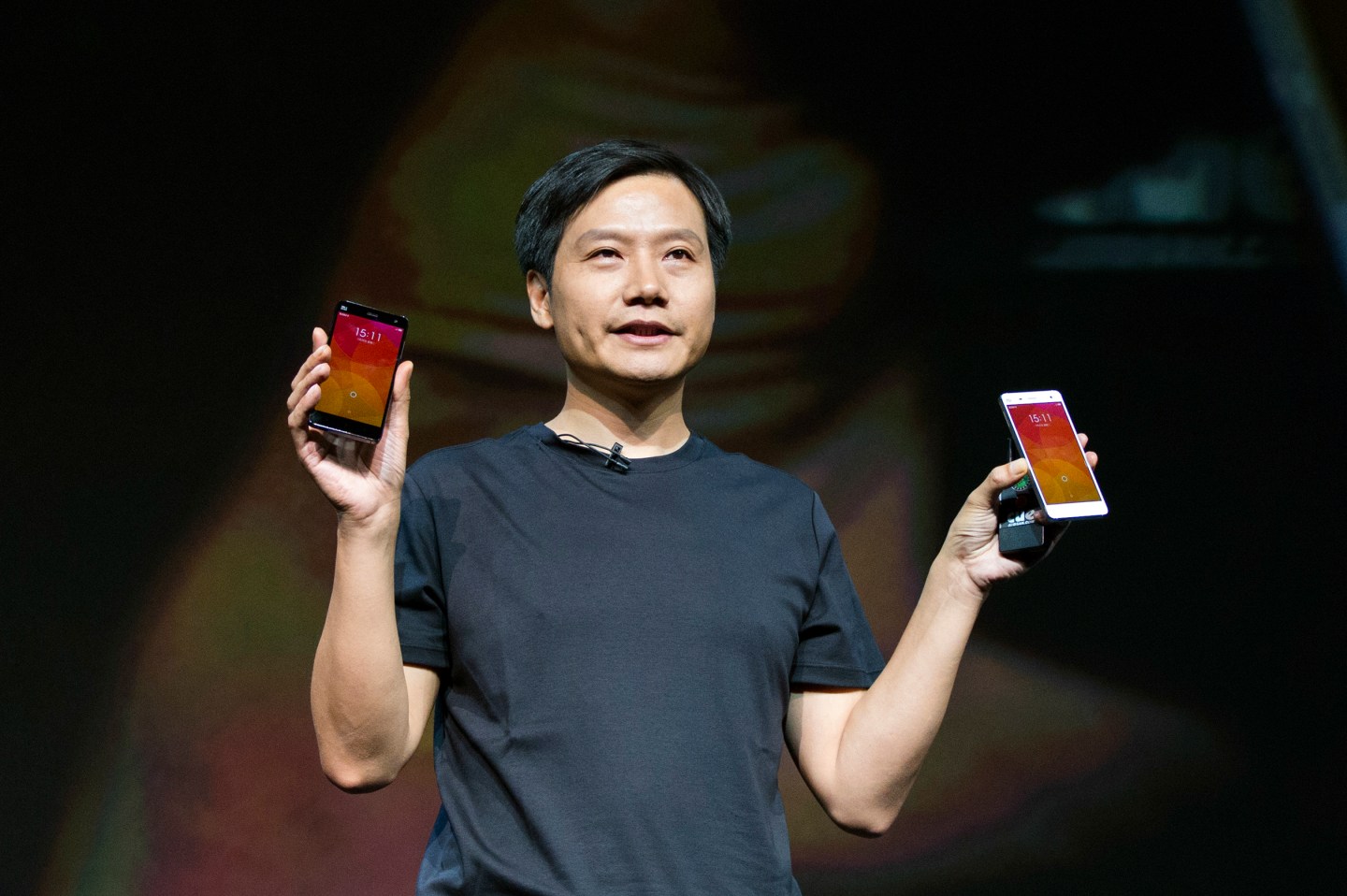 Xiaomi, the formerly hot Chinese smartphone startup now struggling with declining sales, announced today that it is manufacturing its own chipsets for phones. How important is this,really?

The move would let Xiaomi join the ranks of Apple, Samsung, and Huawei (which hold the world’s top three smartphone market share positions) as the only smartphone makers who create their own processors. But how much impact you think it will have probably depends on how you felt about Xiaomi’s chances before.

The company hasn’t raised new money since late 2014, when it shocked the world’s tech community with a $45 billion valuation. If it were to raise money today, it would likely be at a far lower valuation. In 2015, Xiaomi’s revenue was flat, and in 2016 smartphone shipments were so disappointing the company chose not to release figures about them. A recent push into ‘smart’ household products looks disappointing if not doomed. And the most notable news surrounding the company over the last few months was the departure of one of its best-known employees, Hugo Barra, for Facebook.

Xiaomi’s founder Lei Jun said at a press event Tuesday, “The ability to create its own chipsets is the pinnacle achievement for any smartphone company.” The Xiaomi processor had been in the works for just over two years.

While processors are important for optimizing battery performance, speed, and the overall function of a smartphone, they don’t by themselves drive sales of smartphones. And in its home country, Xiaomi is facing competitors who have leapfrogged past it over the past year and a half by copying the very model of online-selling and inexpensive components that Xiaomi once used to surpass rivals, including Apple.

In releasing its processor now, Xiaomi may be too late to win over new fans with the better performance of its smartphones. In China, Xiaomi’s market share plummeted during the third quarter by 42%, to rank fourth overall, behind Oppo, Vivo, and Huawei.

Its plan for worldwide relevance has also been sidelined. Once the third largest smartphone maker by market share, Xiaomi has fallen outside the top five, replaced by another Chinese maker, Huawei, which has used a massive telecom network business to expand smartphone sales around the world, gaining the market presence that many thought Xiaomi once might achieve.

But the processor means little to the rest of the world, where Xiaomi continues to struggle under the weight of expectations.