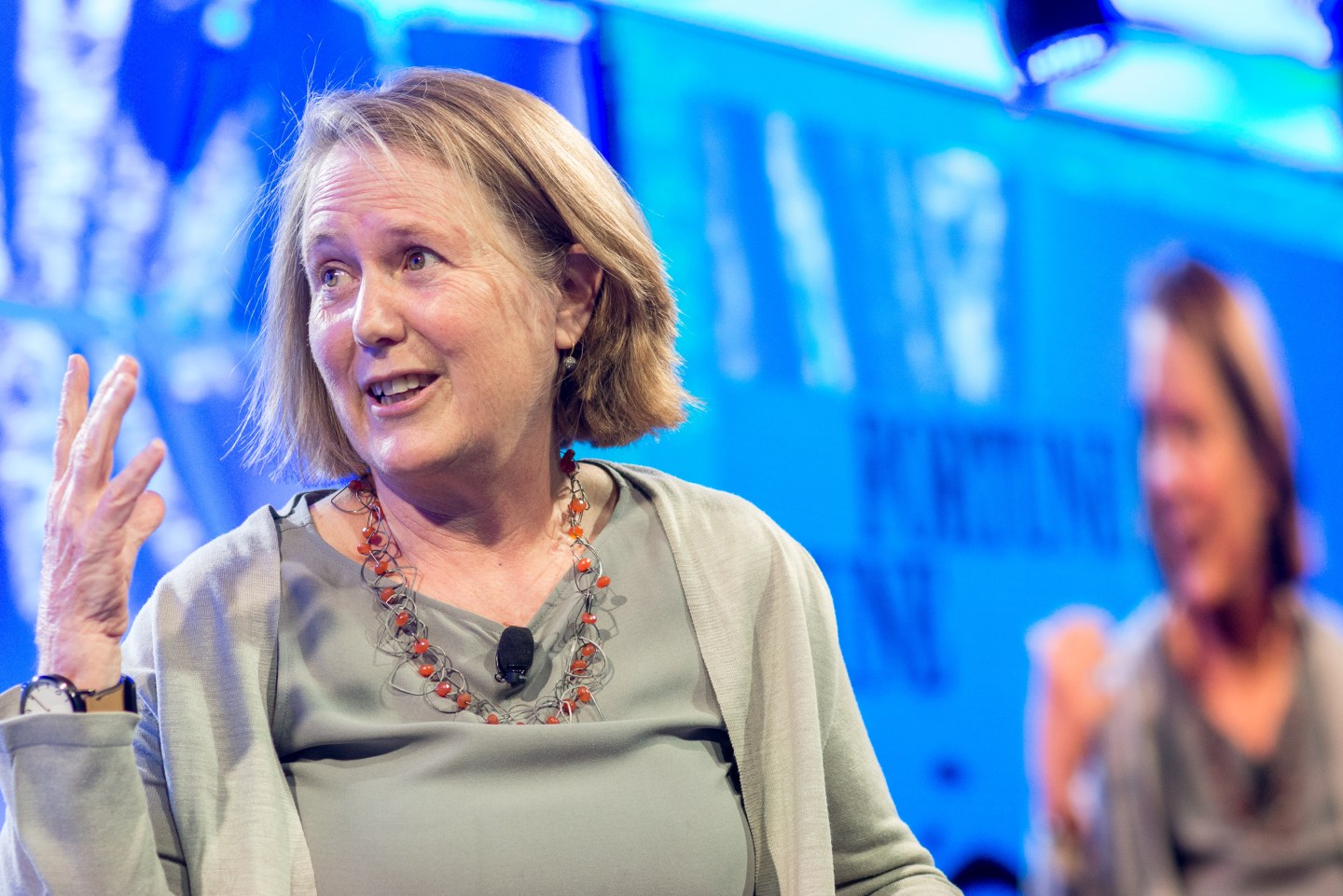 Intel and Google made good on promises made in November to build Intel’s latest microprocessor into the servers running Google’s cloud infrastructure.

At that time, they said the brand new Skylake chip would show up in Google’s cloud servers in early 2017, and as of Friday, that is the case, according to a blog post by Urs Hölzle, Google (GOOG) senior vice president of cloud infrastructure.

In the post, Hölzle says Google Compute Engine customers are thus “the first to benefit” from this new chip’s performance gains.

The Skylake is the latest iteration of the Intel (INTC) Xeon chip family, promising once again faster and better graphics performance than its predecessors. It’s also being pegged as a good choice for graphics-intensive applications like scientific modeling, 3D rendering, analytics, genome research, and engineering simulations.

The Intel alliance was backed by Google senior vice president Diane Greene and Intel executive vice president and general manager Diane Bryant, and it required some co-engineering work between the two companies.

Amazon Web Services (AMZN), Google’s main rival in the public cloud business, has promised Skylake servers will come soon. And to be fair, Intel likes to spread its cloud love around. Three years ago, for example, Bryant took the stage at AWS Re:Invent annual conference to announce a new processor designed specifically for Amazon Web Services.

For more on Google cloud, watch:

What’s interesting here is that Skylake is showing up in a public cloud’s servers before it surfaces in the type of brand-name servers that typically sell into business customers’ private data centers. Given the buying power of Google, AWS, and Microsoft (MSFT), another public cloud provider, that makes sense.

But it is also bad news for the branded server makers like Dell Technologies and Hewlett-Packard Enterprise (HPE), which reported lower server sales on its earnings call Thursday night.