Procter & Gamble Is Shaving the Price of Its Gillette Razors 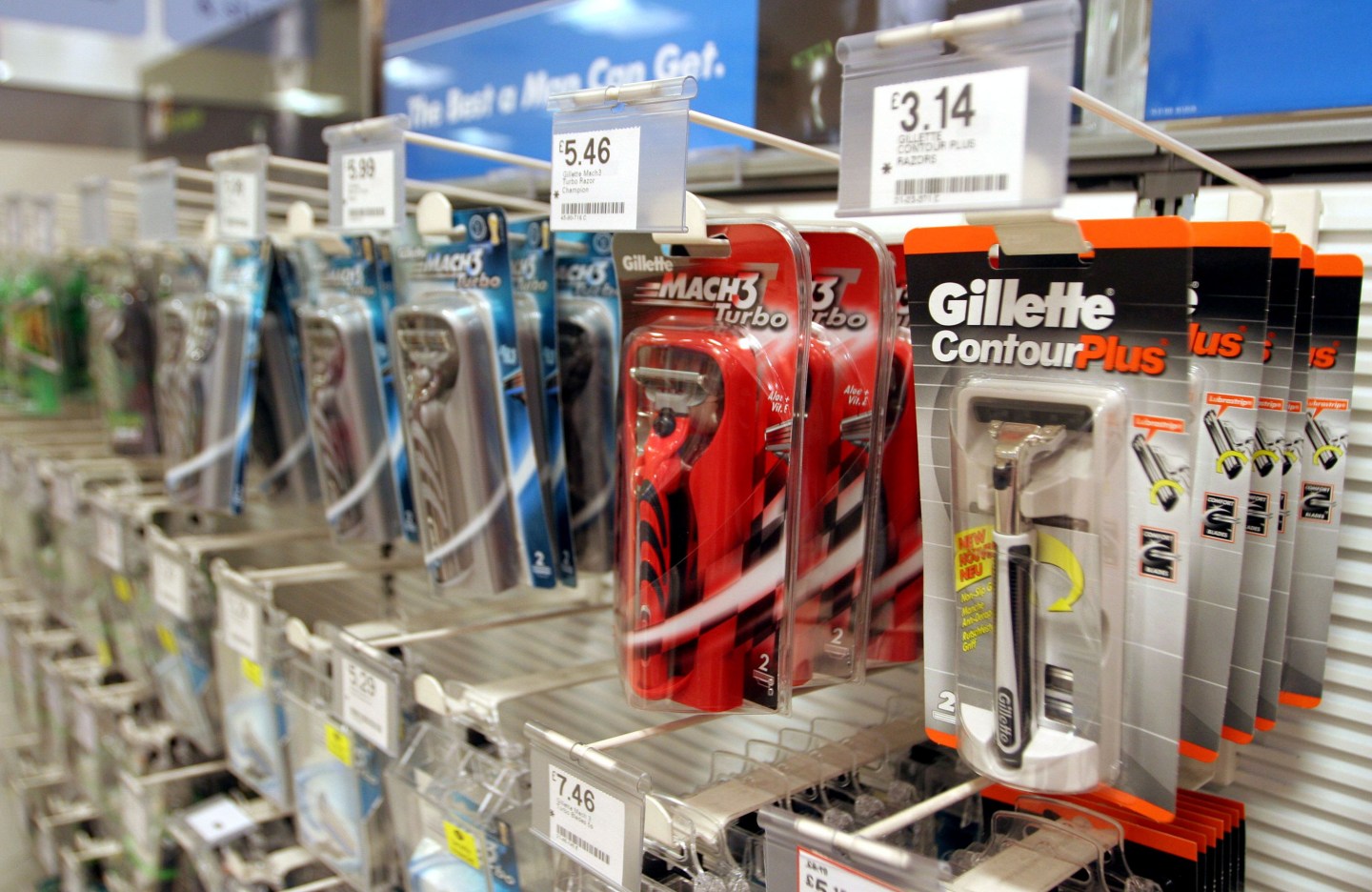 Looking to protect its flagship Gillette brand from losing more market share to startups, Procter & Gamble will cut the prices on some of its razor blades.

P&G Chief Financial Officer Jon Moeller told a conference of financial analysts in Boca Raton, Florida, on Thursday that there are gaps in Gillette’s assortment between its priciest products and cheaper items, a white space the consumer goods maker wants to fill before others do. Some prices will fall as much as 20% starting March 20, though others will remain unchanged.

“We’ll soon be making pricing interventions to better position our brands at all levels of the pricing ladder,” Moeller said in his presentation, which was webcast. “We are making smart adjustments across the line-up to restore a historical model and proven strategy.”

In recent years, P&G’s Gillette business has suffered at the hands of Dollar Shave Club, Harry’s, and other new competitors. In just the first five years after Dollar Shave Club launched, P&G’s North American market share in razors and blades tumbled from 71% to 59%, as Fortune reported last year. Unilever, bought Dollar Shave Club last year for $1 billion, a deal sure to make it an even more formidable rival. P&G responded belatedly with its Gillette Shave Club, a similar concept. The consumer products giant bought Gillette for $54 billion in 2005.

P&G has been buffeted by the one-two punch hurting many large consumer brands: weak growth and declining profitability. During the Great Recession, consumers traded down from pricey household names to bargain generic products in everything from detergents to shampoo, and many aren’t going back. As as Dollar Shave Club shows, younger consumers aren’t nearly as loyal to aging brands.

Earlier this month, press reports revealed that activist investor Nelson Peltz’ Trian Partners had taken a $3.5 billion stake in P&G, the largest investment in its history. So the company will be feeling additional pressure to improve its results.