Success Is Still a ‘Boys’ Club,’ but Here’s What Women Can Do About It 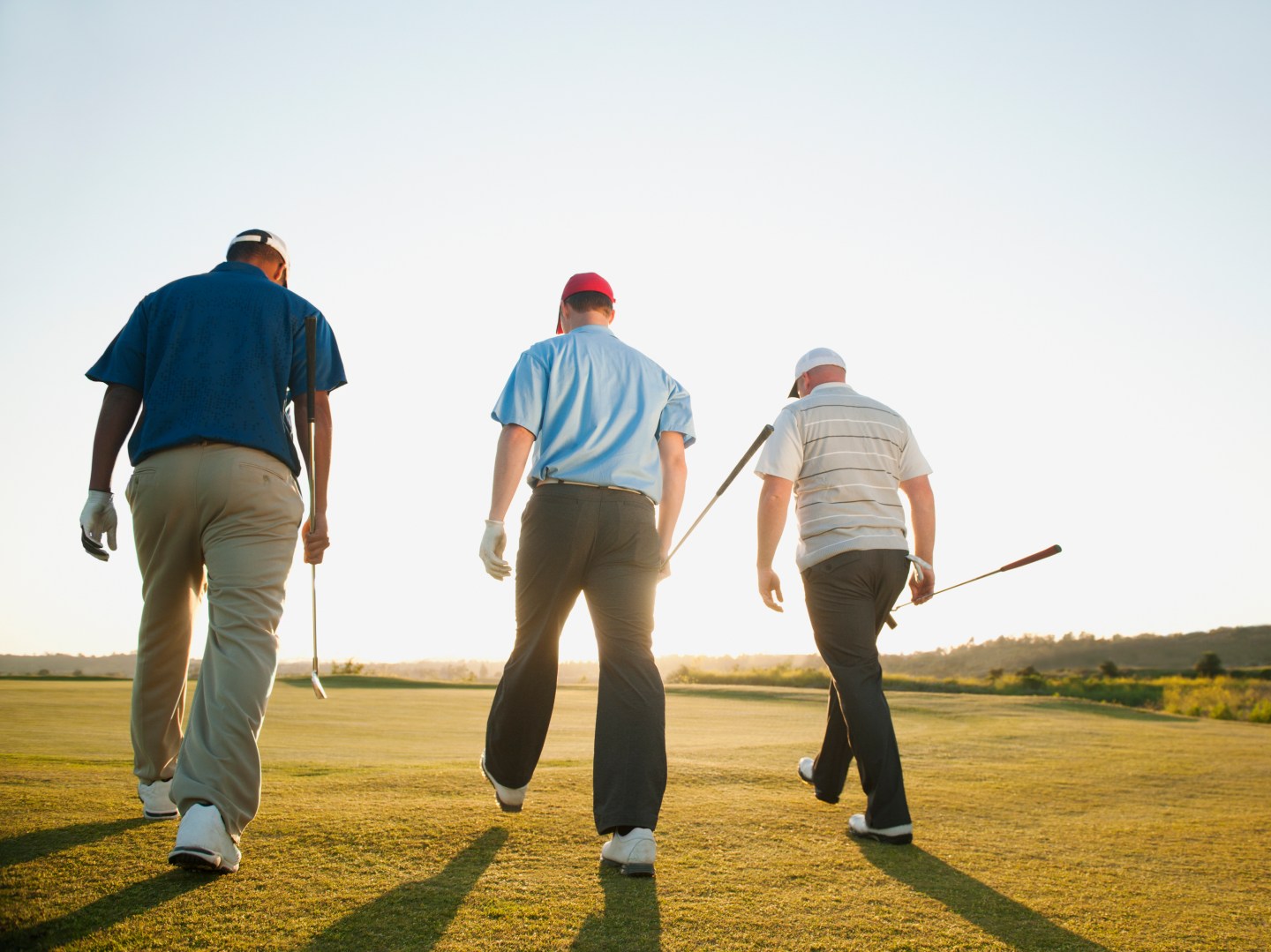 The MPW Insiders Network is an online community where the biggest names in business and beyond answer timely career and leadership questions. Today’s answer for, “What’s the biggest misconception women have about success?” is written by Kira Makagon, EVP of Innovation at RingCentral.

Many women feel that there will be a “safe space” in the working world once they’ve become successful. But the truth is that once we arrive at whatever level of success we’ve attained, we don’t enter some club that allows us to relax and kick back—which, I feel, is a stark contrast to how the “boys’ club” operates. What success looks like for women is often distinct from what it looks like for men.

When women make it to the top, we’re still treated as the anomaly. There are hosts of reasons that this has to change, especially because of the value that gender diversity offers to our companies. Beyond a broader array of perspectives and ways to approach problems, gender diversity adds value to our bottom lines. I’ve written before that many women-led businesses are yielding better ROIs than those run by men. So why is it that I’m frequently asked about my success with questions like, “Why did you succeed and other women didn’t?” That’s a question for which I don’t have an answer. It’s not like there’s some kind of secret sauce or secret handshake that admitted me to this special club. I got here via my own hard work, drive, and determination—the same way that, I believe, any other woman or man achieves success.

Is “Why did you succeed and other men didn’t?” a question you’re often asked? Unconscious bias is a part of life. When women make it to the top, we often find ourselves fighting and re-fighting the same battles—justifying how we got there or our right to be there when few would ask the same of a man. It’s exhausting.

See also: Women Who Do This at Work Are More Successful

We can make our presence at the top less exhausting, though. In part to guard against bias, it’s important that we have our own networks, regardless of job title. The value of this is as significant when we reach the pinnacle of our career as it is in the beginning. It’s a support system more than a mentorship system, and it’s proved invaluable to me, in part because there is a certain truth to executive leadership being a “boys’ club.”

Think about how men socialize outside of work: sports games, golf, bars, etc. They’re not solely having fun when they do those things together; they’re networking, discussing business, etc. And while women often aren’t excluded from these outings, it’s pretty rare to find women opting in to activities that we don’t traditionally enjoy as much. But even though we may not choose to gather around the same things, we can gather with the same intentionality: to foster relationships, to enjoy each other’s company, and to offer support when needed for issues that we share—issues which, unfortunately, often still center around our gender.

One of my most popular pieces I’ve ever written is on pay equity, in part because of how it resonates with women’s shared experiences. While we need male allies in order to impact change on these issues of importance to us, we need each other even more, including holding each other up as examples. Former U.S. secretary of state Madeleine Albright has said it strongly: “There’s a special place in hell for women who don’t help each other.” Men support other men. We must do the same.

I caution successful entrepreneurs to steer clear of the glass cliff, especially. Once you’re in a leadership role, cease to be your gender. Just be an inspiring leader. Confidence goes a long way with regard to making a positive impression as a success, regardless of gender.