Why Kraft Heinz Won’t Stop Until it Devours Unilever 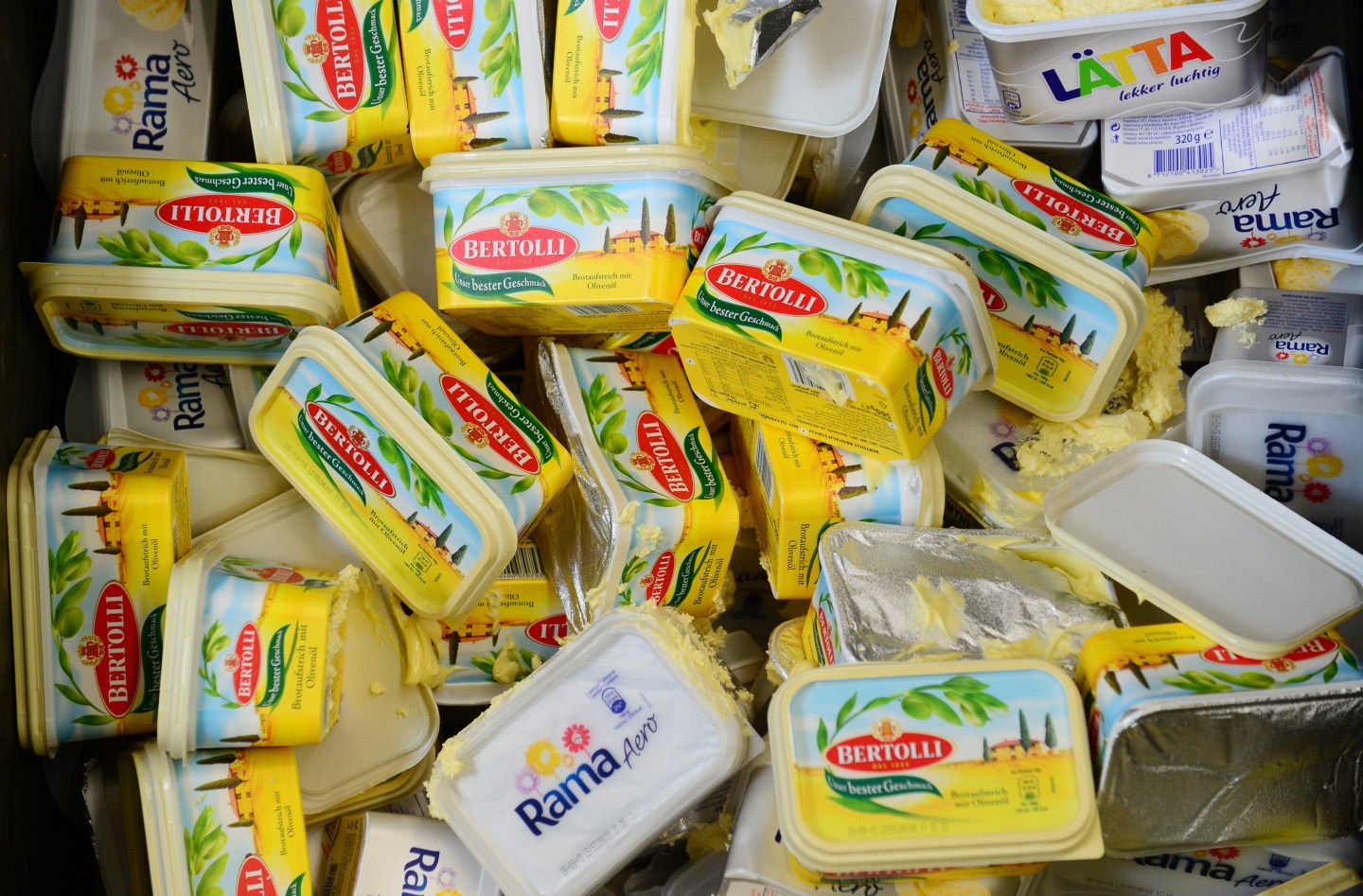 Kraft Heinz’s $143 billion bid for Unilever was totally predictable. It was also a complete and utter surprise.

It was predictable because it perfectly fit the playbook of 3G Capital—the private equity firm that runs Kraft Heinz (KHC) and controls it in partnership with Warren Buffett. 3G grows its businesses through acquisitions, not organically. And it needs to make another major buy to justify its lofty stock price. But no Wall Street analyst (nor I, in my recent cover story on Kraft Heinz) imagined the company would go after a target as big as Unilever.

The move strongly supports speculation by many in the food business that 3G intends to do with food what it has done with beer: build a global colossus that dominates the industry. 3G created AB InBev, which brews some 30% of all the world’s beer, through a series of acquisitions that ended with a takeover of breathtaking audacity, buying SAB Miller for $117 billion.

Unilever would be far bigger. The acquisition would be the third-biggest takeover of any kind, ever, and that’s assuming Kraft Heinz doesn’t have to raise its bid significantly, which it almost certainly will have to do. Unilever firmly rejected the bid, and CEO Paul Polman, who has based his strategy on achieving environmental and social goals as well as financial ones, can be counted on to oppose it fiercely.

(Read: Unilever CEO Paul Polman’s Plan to Save the World)

3G was looking for two major features in Kraft Heinz’s next target: corporate fat to be cut, and access to non-U.S. consumers, especially in emerging markets, which are growing much faster than the U.S., Europe, and other developed economies. Unilever offers both. The fat-trimming opportunity may not be quite as large as 3G is used to. Many food and beverage companies, hoping to preempt a 3G takeover, have been cutting costs more aggressively in recent years. Unilever, for example, uses zero-based budgeting, a rigorous practice that’s a key element of 3G’s playbook.

Of course Unilever sells much more than food, which raises questions about this bid. Does Kraft Heinz really want to sell Dove soap, Surf detergent, and Unilever’s many other non-food brands? Probably not. It may well intend to separate the businesses if its bid succeeds. Food (Hellmann’s mayonnaise, Knorr soup, Ben & Jerry’s ice cream, and much more) was only 43% of Unilever’s business last year. But the food business still contributed revenue of about $23 billion, almost as much as Kraft Heinz’s $26 billion.

All we can say with confidence about this story is that it almost certainly isn’t over. No one thought 3G could buy Anheuser-Busch or SAB Miller, both of which rebuffed its initial bid. But 3G does not give up easily. So far, no one seems to have stopped it from getting what it’s after, and any opposition at Unilever will likely be no exception.