The 1% May Not Be All That Confident in Donald Trump 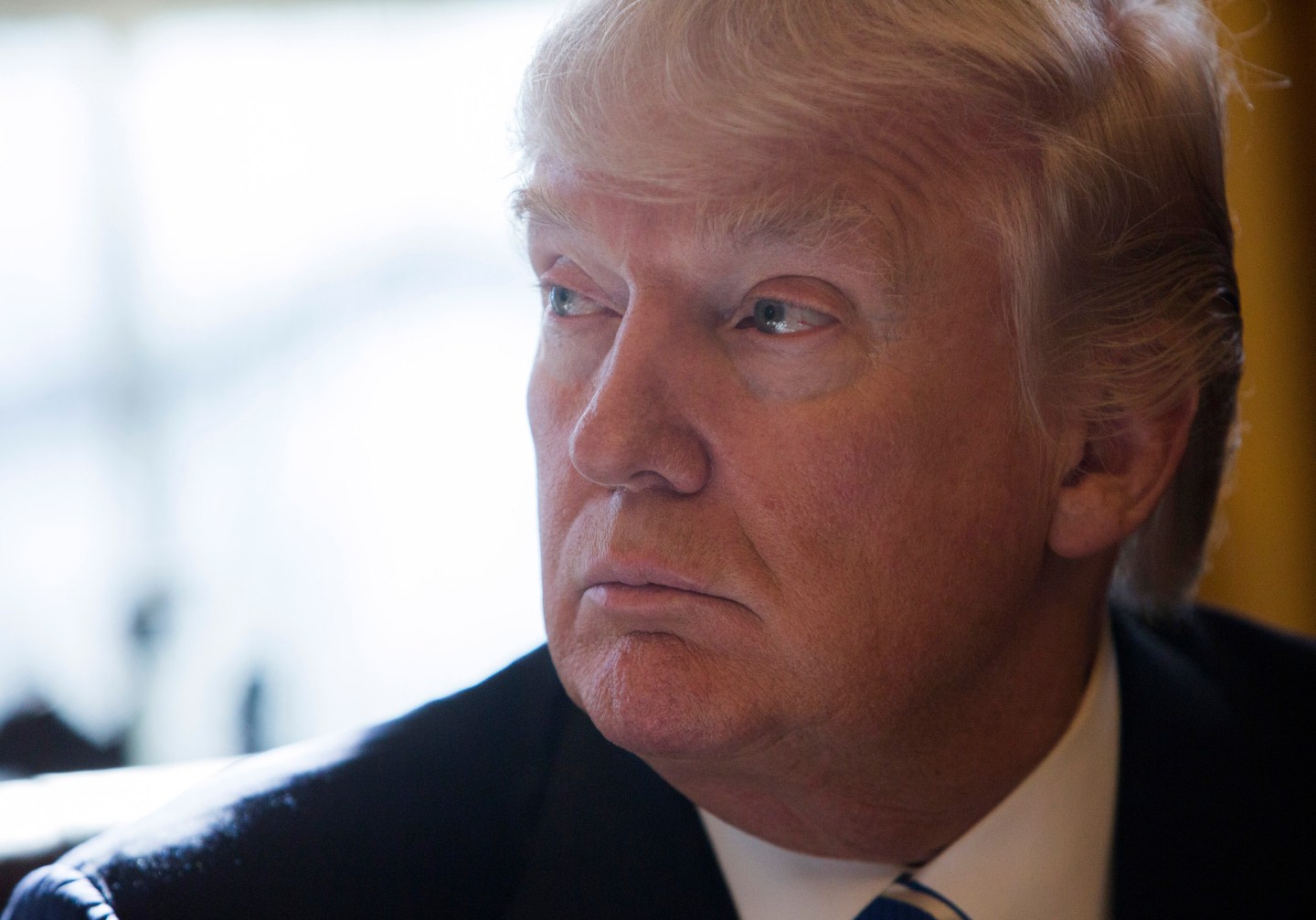 Broadly speaking, American confidence in the U.S. economy soared after Donald Trump won the presidential election. It now appears that upswing wasn’t shared by everyone.

One key measure, the Conference Board’s Consumer Confidence Index breached a 15-year high in December. A separate measure, compiled by the University of Michigan, showed consumer sentiment was at a 13-year high in January. Both surveys cooled slightly in the month that followed, but not by much.

As Morgan Stanley economist Ellen Zentner noted in a report to clients earlier this week, it was middle-income households that saw the biggest uptick in confidence—and by quite a lot. But the surge in optimism, it appears, wasn’t shared by America’s richest households.

(Related: KPMG CEO: This Is How We Close the Confidence Gap)

Nearly all other income levels saw similar single-digit increases. The survey is compiled by asking respondents about their outlook for business conditions, the job market, and the stock market, as well as their plans for future spending on autos, homes, major appliances, and vacations.

Separately, the University of Michigan data showed a 40-point confidence gap between among Democrats and Republicans. Republican sentiment was near a historic high, while that of Democrats was near its historic low.

“The takeaway from this is that the surge in post-election sentiment has been driven primarily by middle-income Republicans, not shared broadly,” Zentner wrote.

Indeed, the market has been moving up on the idea that Trump’s presidency alone will boost confidence enough to supercharge the economy. But the discrepancy in feelings means that the presumed economic roar from our collective animal spirits post-Trump’s election may be end up being more like a peep.

More evidence that the 1% many not be so optimistic about Donald Trump: While the overall consumer spending figures have beens strong lately, Zentner points out that luxury spending fell in the end of the year.

Perhaps middle-income Americans are looking forward to potential tax cuts and infrastructure spending touted by Trump. But since the richest Americans would benefit the most from the tax cuts, the lack of optimism for Trump is odd. Perhaps high income Americans are more concerned about the drag that could be felt from a slowdown in immigration or a possible trade war.

“We suspect that hopes have been raised a bit too much by the Republican sweep on Election Day, and reality could prove disappointing,” Jim O’Sullivan, chief US. economist for High Frequency Economics, wrote in a note earlier this week.